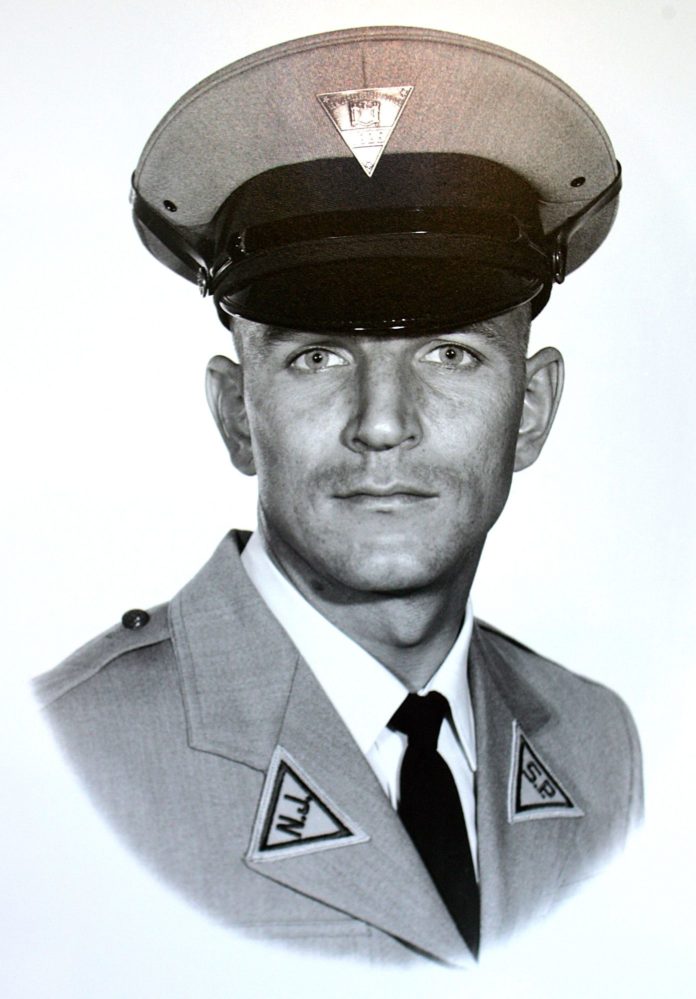 Acoli, now 85, is a former member of the Black Liberation Army, who was convicted in Foerster’s 1973 killing – a case that was infamous in its time. Acoli had been repeatedly denied parole over his 49 years in prison.

However, in a 3-2 decision, the New Jersey Supreme Court ruled that officials had not provided proof that Acoli would commit more crimes if released and noted that he suffers from dementia.

“We conclude that the board’s finding that there is a substantial likelihood that Acoli will commit a crime if paroled is not supported by substantial credible evidence in the record,” Justice Barry T. Albin wrote for the court’s majority opinion.

“No member of the court disputes that Acoli committed a horrific crime. However despised Acoli may be in the eyes of many because of the notoriety of his crime, he too is entitled to the protection of the law — and to the fair and impartial administration of justice.”

“I am deeply disappointed that Sundiata Acoli, a man who murdered Trooper Werner Foerster in cold blood in 1973, will be released from prison,” Governor Phil Murphy said in a statement. “In 1996, Governor Whitman signed a law ensuring that anyone who murders an officer on duty will receive life in prison without the possibility of parole, and I profoundly wish this law had been in place when Acoli was sentenced in 1974. Our men and women in uniform are heroes, and anyone who would take the life of an officer on duty should remain behind bars until the end of their life.”

“The New Jersey Supreme Court made an outrageous mistake in granting parole to this notorious cop-killer,” said Republican Senator Steve Oroho. “Sundiata Acoli murdered a New Jersey State Trooper and he should spend the rest of his life in jail, just like today’s law requires.”

“I am grateful to the attorneys in my office who opposed the release of Sundiata Acoli and I am disappointed that he will be released on parole,” said Acting Attorney General Matt Platkin. “Under New Jersey law today, if an individual murders a law enforcement officer on duty he is never eligible for parole—a decision that reflects the heinous nature of that crime. I will always stand up for the safety and well-being of our law enforcement officers, including the brave Troopers of the New Jersey State Police.”