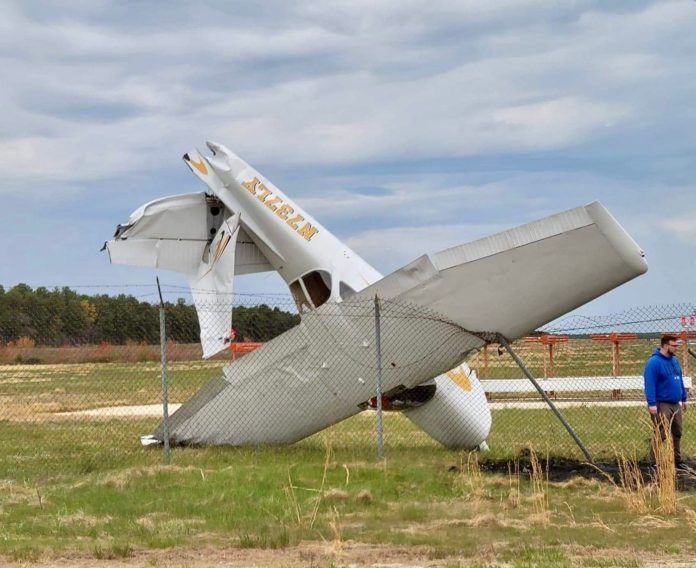 Luckily, the pilot and a flight instructor emerged from the aircraft without any significant injuries.

A fire sparked during the crash was extinguished by firefighters, though fuel continued to leak from the plane.

Police said the plane suffered from a technical malfunction as it was coming in for landing at Ocean County Airport after taking off from Old Bridge Airport in Monmouth County. 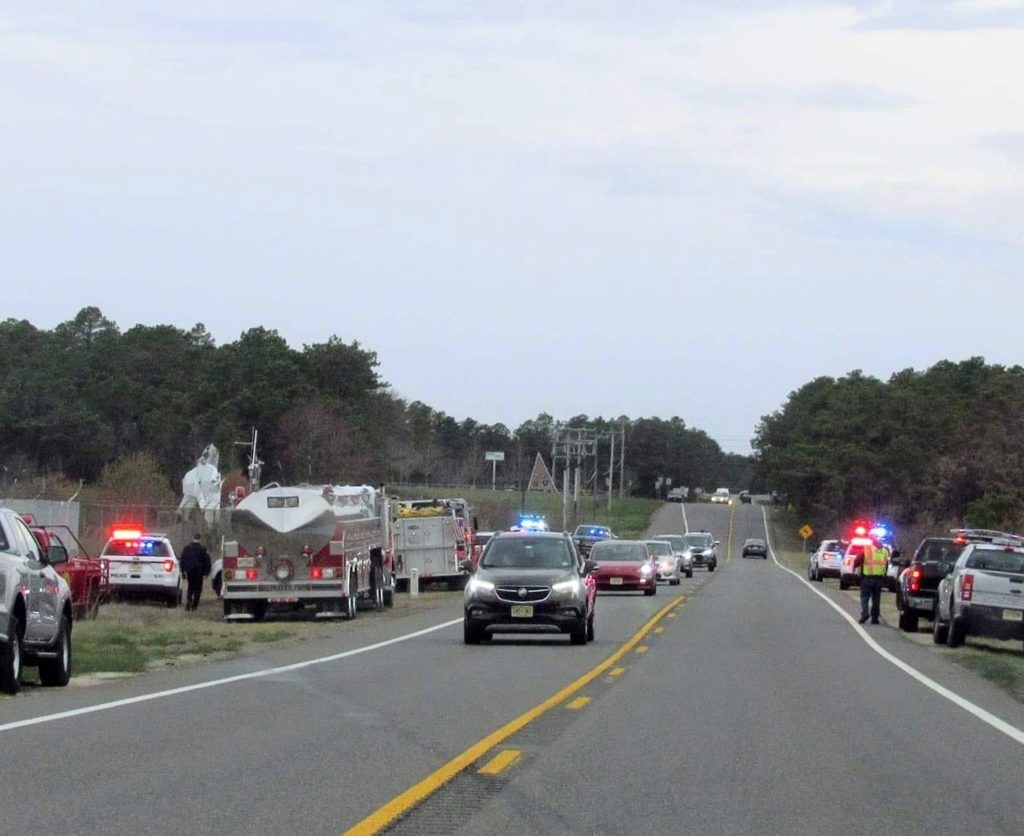 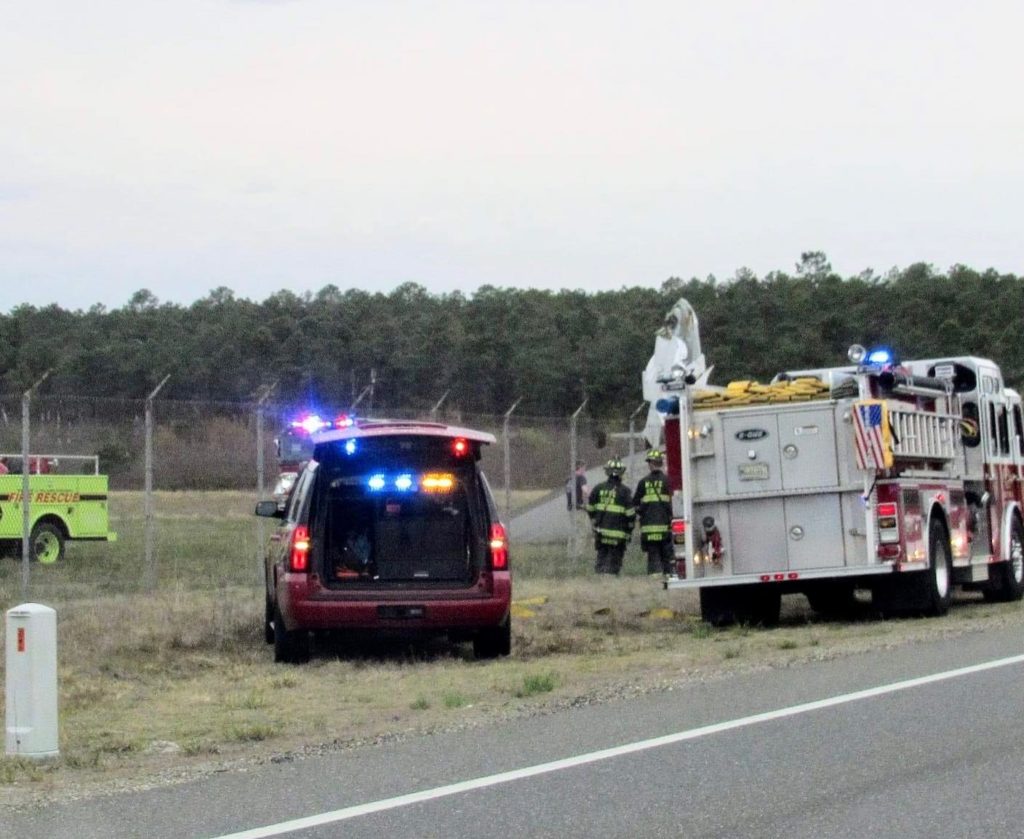 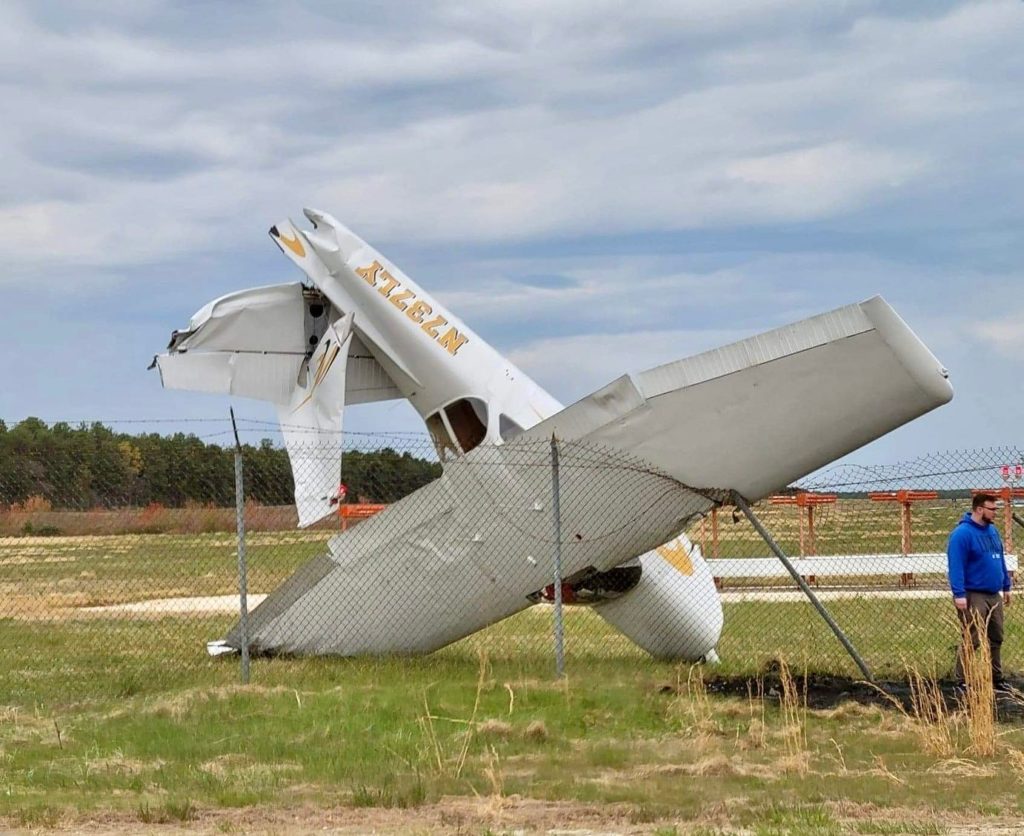