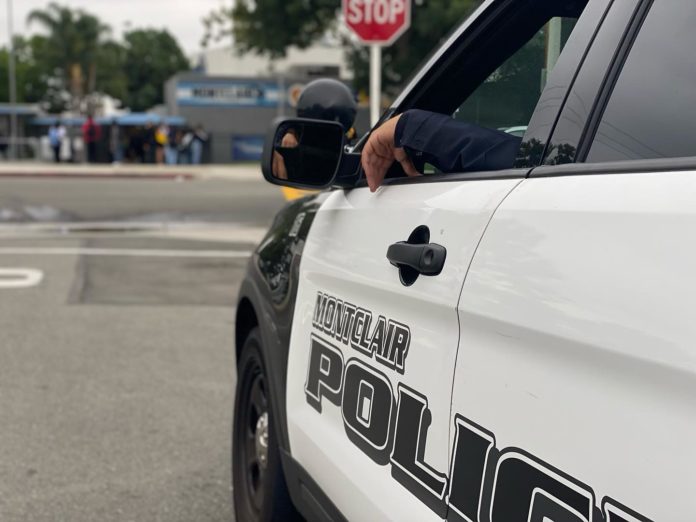 The Attorney General’s Office is investigating the death of a driver and a passenger of a motor vehicle who were fatally injured in a motor vehicle accident yesterday, May 10, 2022, after two Montclair police officers attempted to stop the vehicle on Bloomfield Avenue. The identities of the male decedents and a third injured individual are not being released at this time.

The accident occurred shortly after 4:30 a.m. on Bloomfield Avenue and Ridgewood Avenue in Glen Ridge. Two police officers of the Montclair Township Police Department activated lights on their marked patrol vehicles in an attempt to stop the vehicle. The officers were in the process of attempting to stop a vehicle in connection with a criminal investigation. The driver lost control of the vehicle, left the roadway, and struck a tree. Two individuals were pronounced deceased on scene shortly after 9 a.m. A third individual is being treated for injuries.