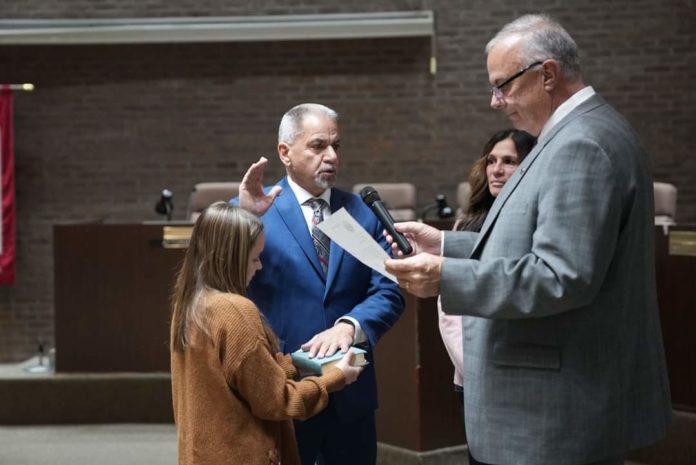 Jackson Township held its reorganization meeting on Tuesday night, with Mayor Mike Reina and Councilmembers Scott Sargent and Jennifer Kuhn being sworn in.

Four Orthodox Jewish residents were appointed to boards during the meeting. Tzvi Herman was re-appointed to the Planning Board for four-year terms, and Shimshy Heller as an alternate member. 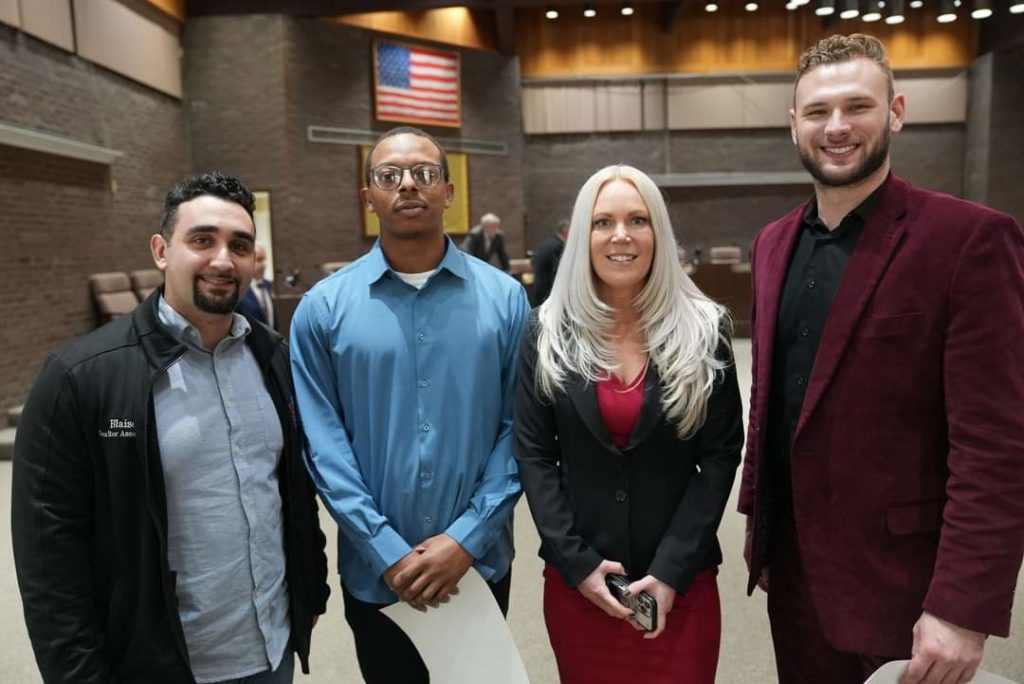 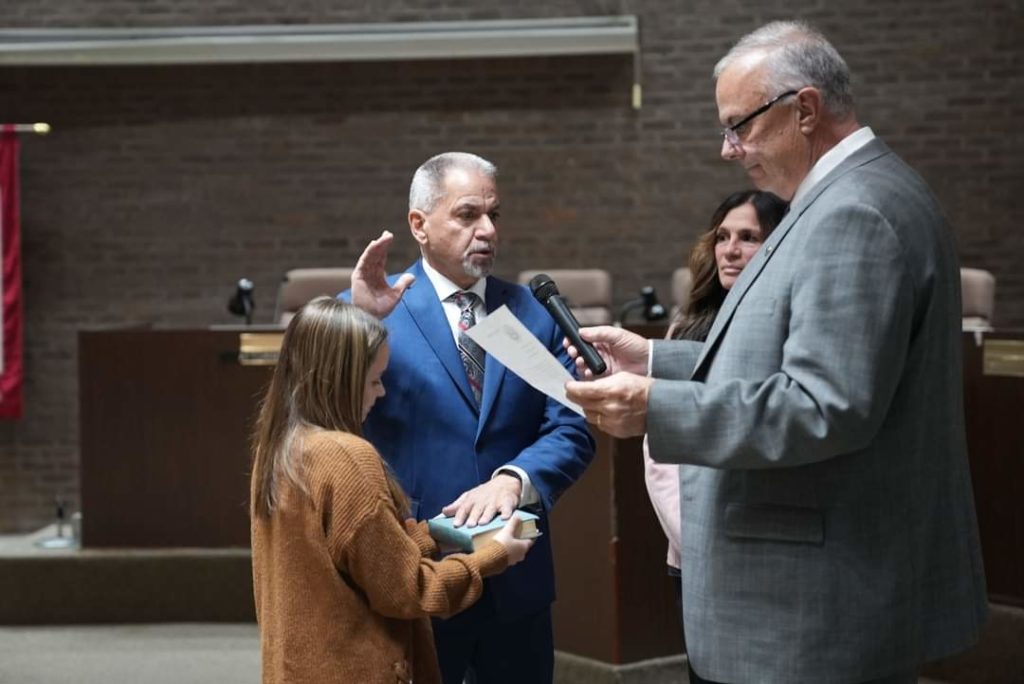 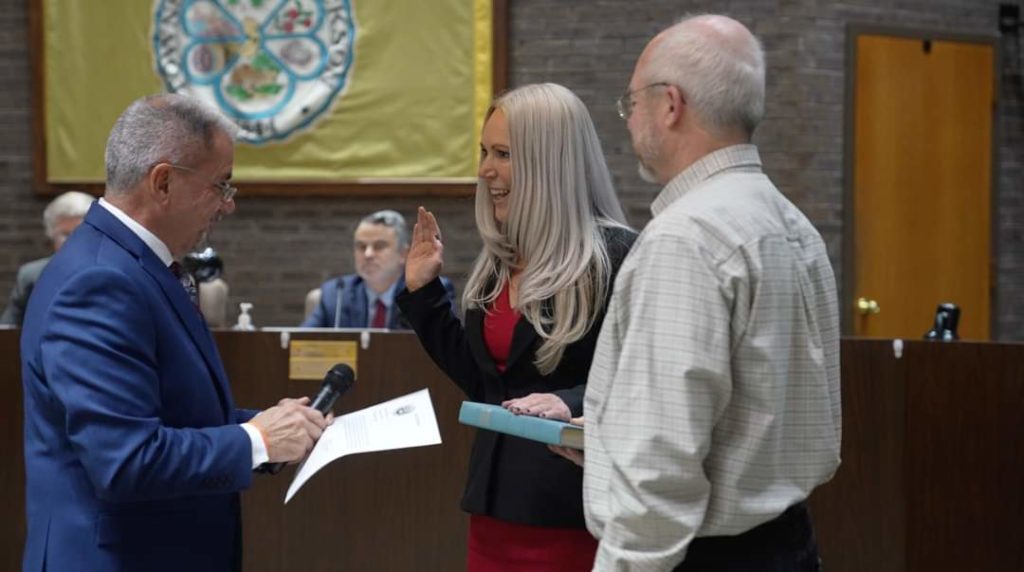 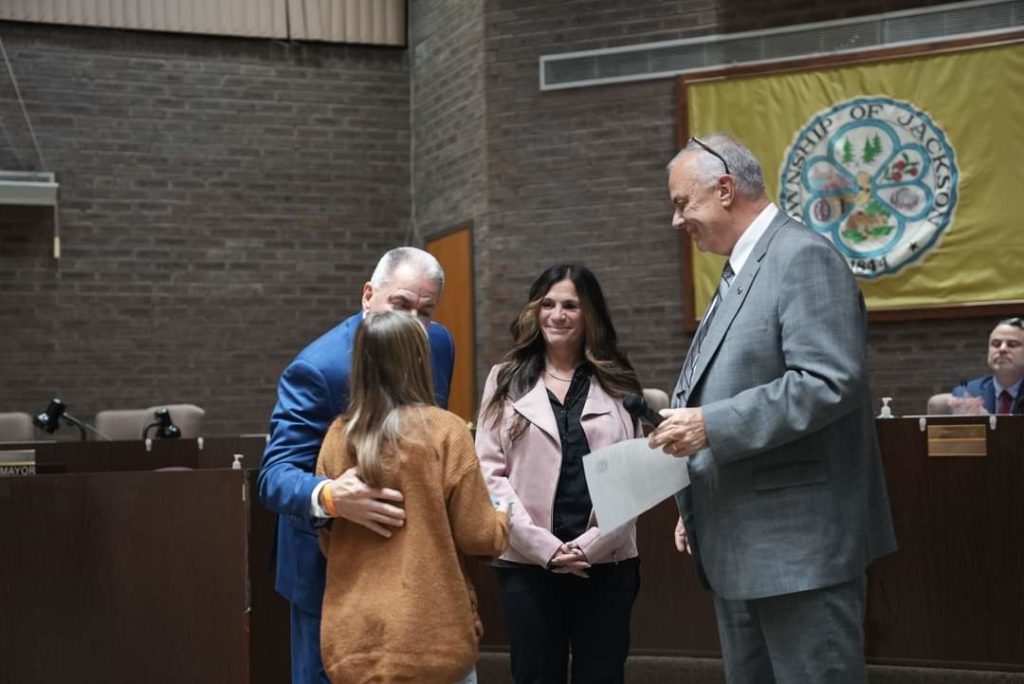 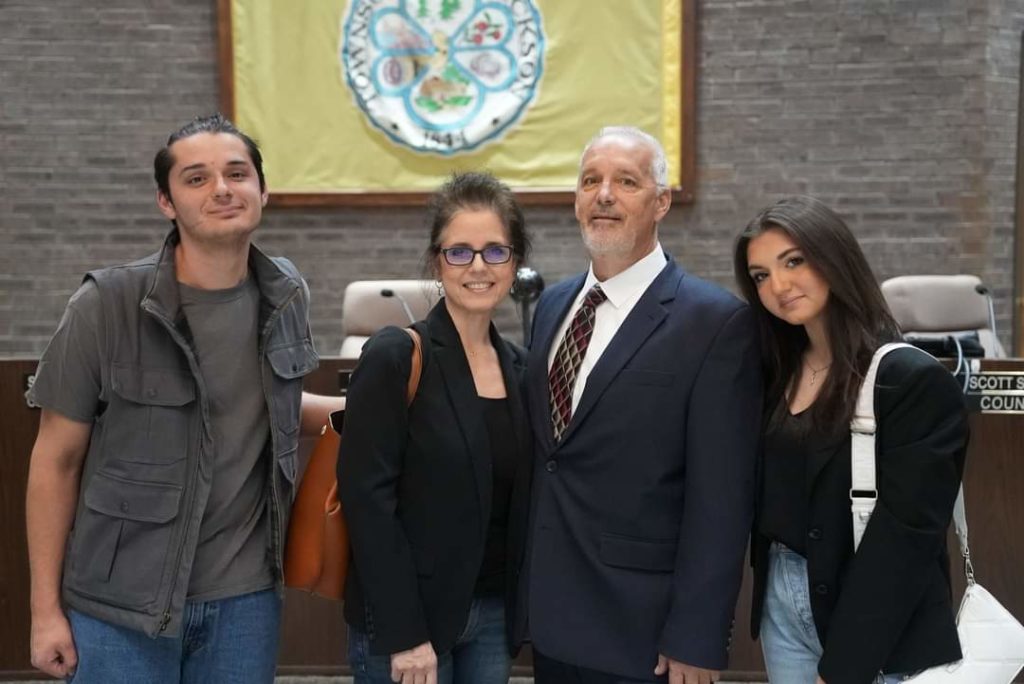 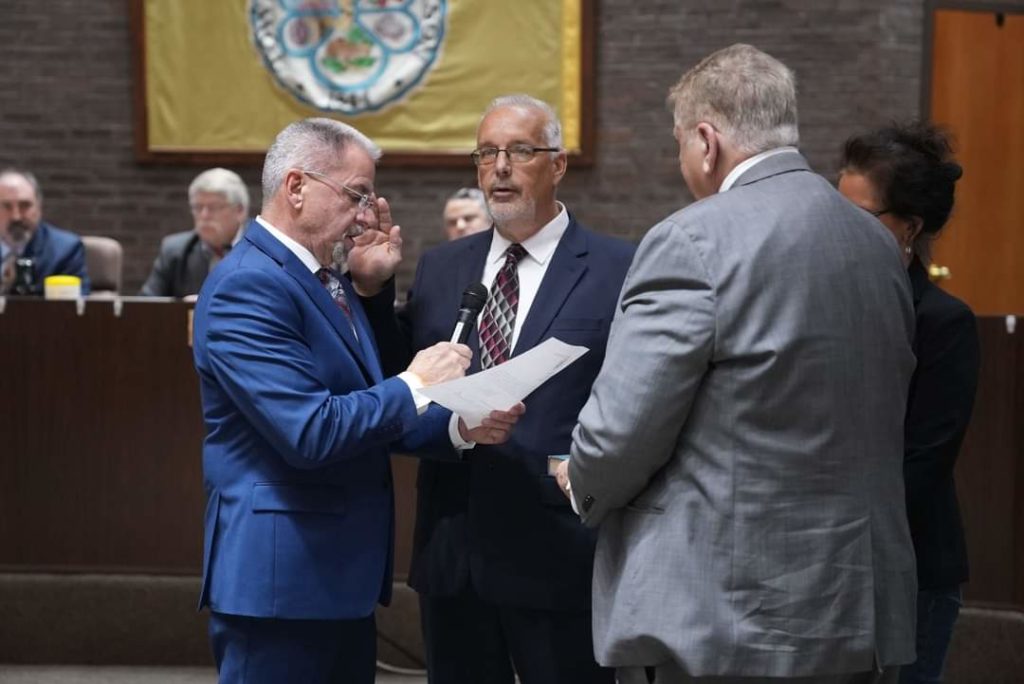