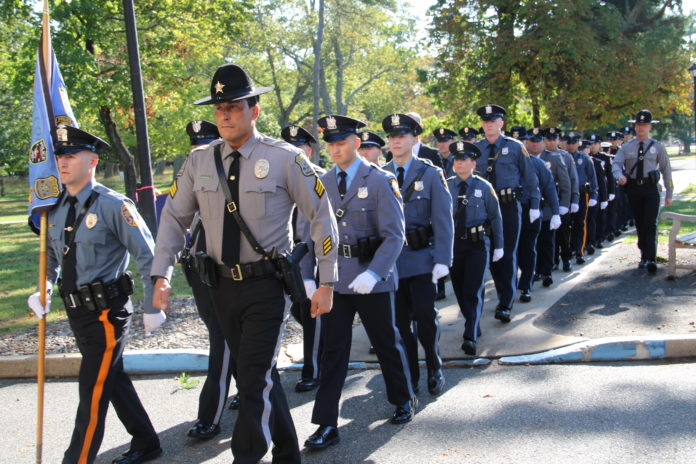 “Your training at the Ocean County Police Academy began April 29th. During this time you were provided access to the best of instructors, met mentors that will continue to assist you throughout your career and received the tools you will need to start out in your police work,” Quinn said. “I can say with great certainty, the Ocean County Board of Commissioners supports you and the work you do 100 percent.

“Your work makes a difference in our communities and our neighborhoods every single day,” he said. “Whether serving as a role model to our youngest of residents, or helping a senior from being scammed or keeping us out of harms’ way, your actions will bring about positive change.” 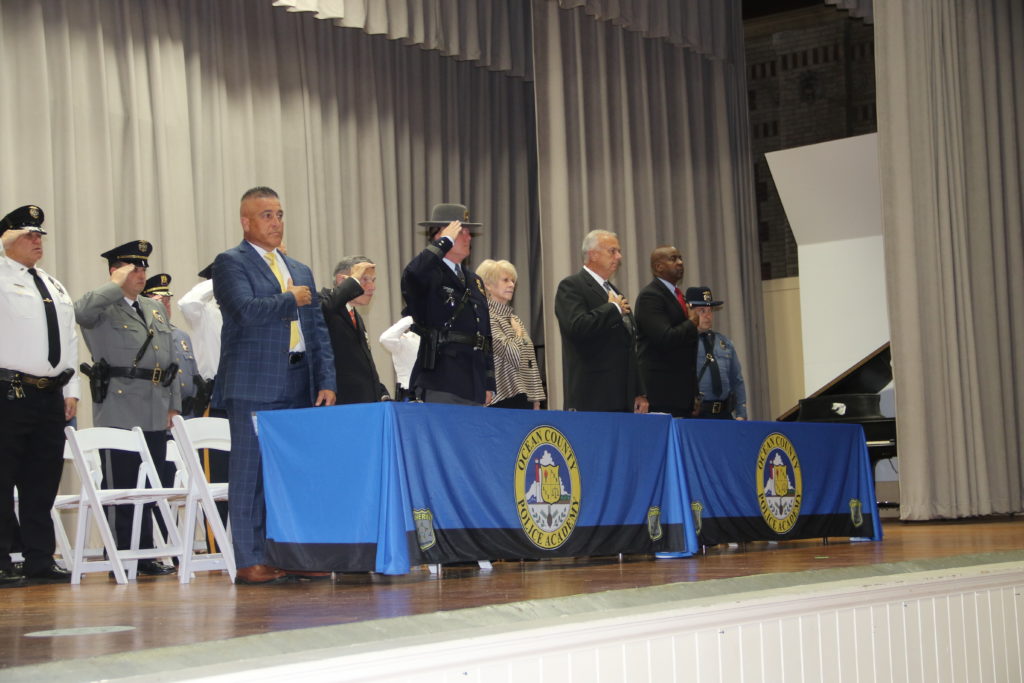