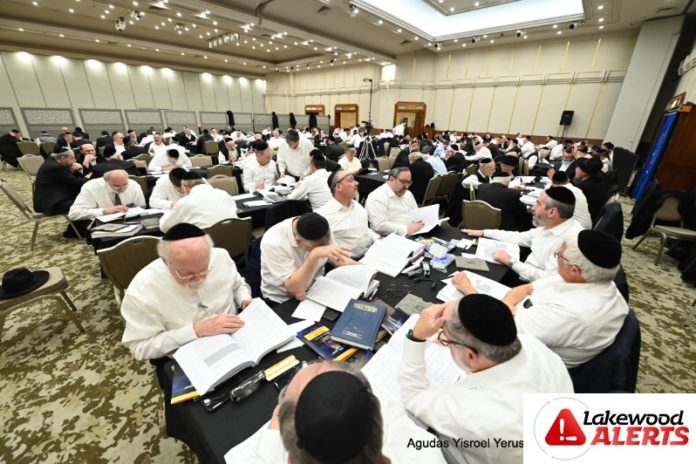 If only walls could talk.

When the Yerushalayim Yarchei Kallah bais medrash closed its doors in the winter of 2020, no one could have dreamed that it would be 731 days until they reopened once again, exactly two years later. While 2021’s virtual Yarchei Kallah was a welcome respite from a pandemic that had long overstayed its welcome, being able to return to the Ramada Jerusalem Hotel was a dream come true, the bais medrash walls eagerly soaking up the sweet sounds of Torah after a 17,544 hours-long silence.

An initiative of the Agudah’s Torah Projects Commission, the 2022 annual Yerushalayim Yarchei Kallah was sponsored by the Lefkowitz family in memory of their parents and imbued with a combination of reverence and enthusiasm from its opening moments on February 20th. Even before they made their way to their home base at the Ramada, a large number of participants enjoyed pre-Yarchei Kallah programming that provided an additional element of familiarity to the sugya d’kallah – the halachos of kriyas haTorah and haftorah. A tour of the Noferstock parchment factory in Beit Shemesh was a golden opportunity to delve deeper into the world of klaf, while a visit to Machon Ot demonstrated how sifrei Torah are refurbished and how each one’s k’sav acts as a unique “fingerprint” that can be used for identification purposes. The seeds of connection – to the Torah, to the gedolim and to Eretz Yisroel – were further sown with a trip to a shomer shevi’is farm and by divrei chizuk in Bnei Brak from HaRav Gershon Edelstein, Rosh HaYeshiva Ponovezh; HaRav Dov Landau, Rosh HaYeshiva Slobodka and HaRavTanchum Becker, the Ozurover Rebbe, all of whom spoke about the chashivus of limud haTorah.

This year’s Yarchei Kallah was different in some ways than previous programs, with those in attendance feeling a powerful need to rekindle flames of limud Torah in Yerushalayim that remained unlit in 2021 because of the pandemic. The absence of certain Yarchei Kallah regulars who were lost to COVID added a layer of emotion to the learning, but more than casting a shadow on the Yarchei Kallah, the pandemic’s realities added an extra dose of chizuk that had participants old and new throwing themselves into the program with a fiery intensity. The Yarchei Kallah bais medrash came to life like never before over the next four days, with more than 200 men immersing themselves deeply into the full yeshiva experience, even as the women’s program provided participants with a wealth of inspiration through thoughtful shiurim and excursions.

While the day’s schedule was packed with shiurim, the men and women of the Yarchei Kallah had opportunities to spend time at two special mekomos, with a full bus leaving the Ramada each morning at 5:15 for a vasikin minyan at the Kosel and a Monday afternoon trip to Kever Rochel. The program also included two siyumim – one on Maseches Megilla and another on Maseches Moed Koton and Rabbi Ausband used the final moments of the Yarchei Kallah to inspire participants to treasure the gift of Shabbos, a weekly opportunity for those who cannot spend their full week in the beis medrash to devote extra hours to their limudim as well as to connect with the Ribono Shel Olam.

Watching the unbridled enthusiasm in the Yarchei Kallah bais medrash grow with each day left an indelible mark on participants, who are returning to their homes on various continents inspired and with a renewed commitment to their learning. The hislahavus that was on display in the Yarchei Kallah bais medrash as attendees dove into the sugya d’kallah was an incredible experience, one that surpassed its organizers’ expectations.

“The ability to be in a yeshiva setting is a unique and rare opportunity, one that most people don’t have during the year,” said Rabbi Avrohom Nisan Perl, national director of the Agudah’s Commission on Torah Projects. “Those who came to the Yarchei Kallah were grateful to have a chance to get back to learning b’iyun and getting to the real depth of the sugya,”

“Participants tell us that the Yarchei Kallah gives them chizuk all year long,” added Rabbi Bamberger. “We look forward to seeing this flagship program of Agudas Israel of America expanding and attracting new participants in the coming months.” 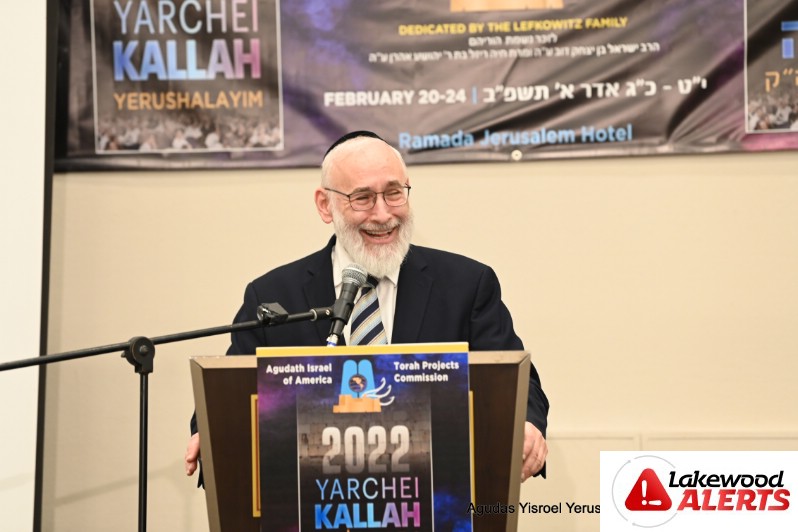 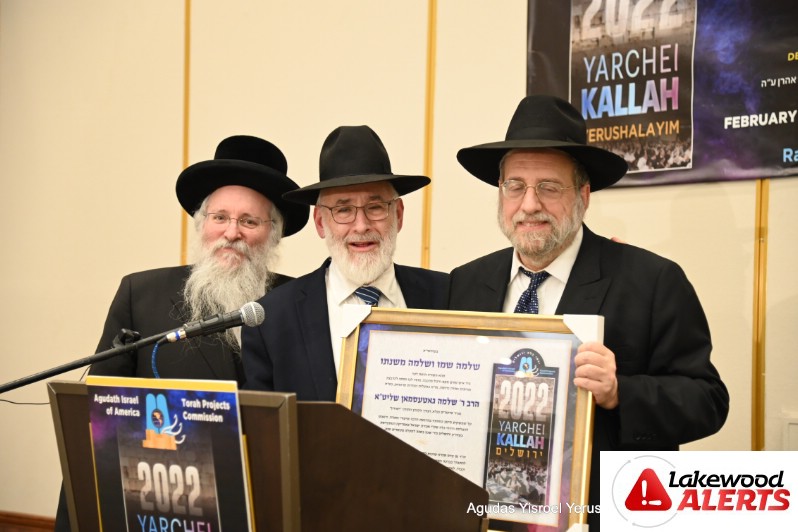 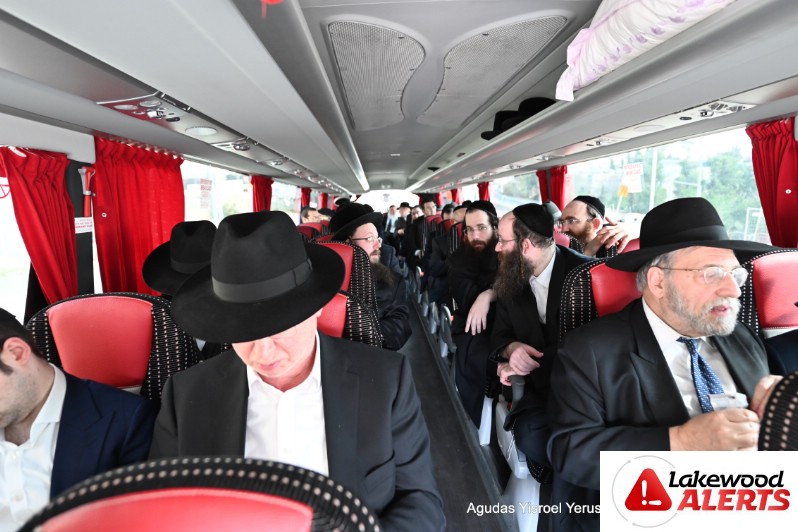 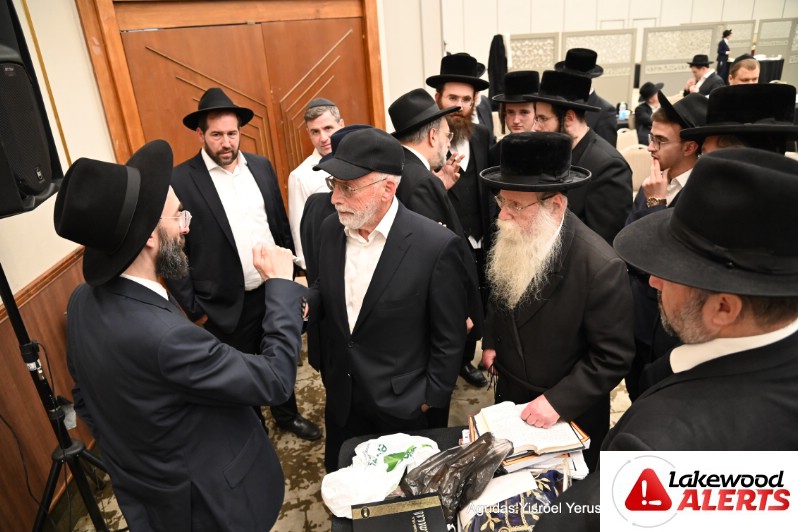 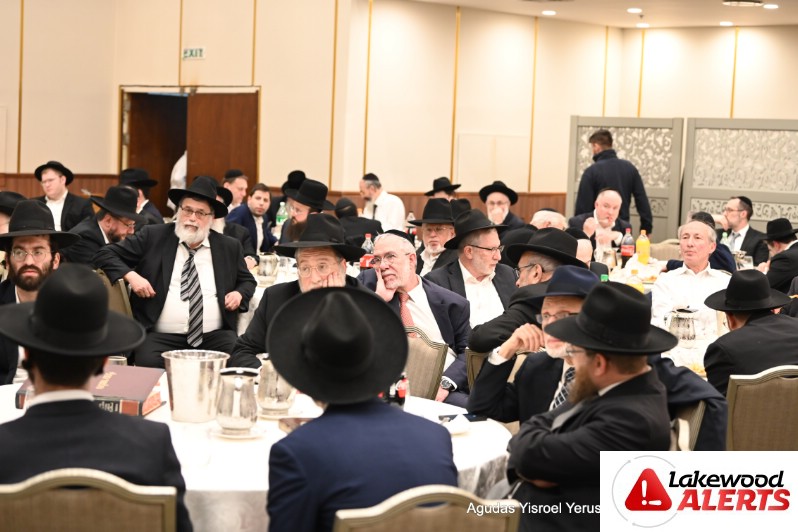 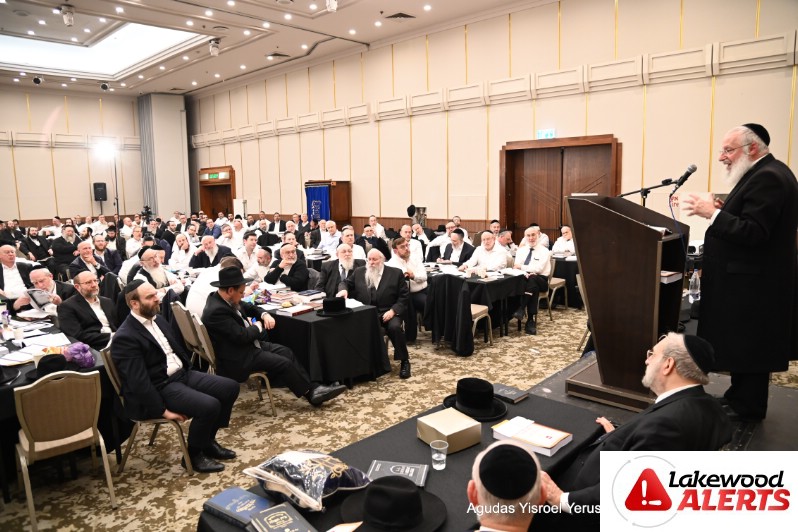 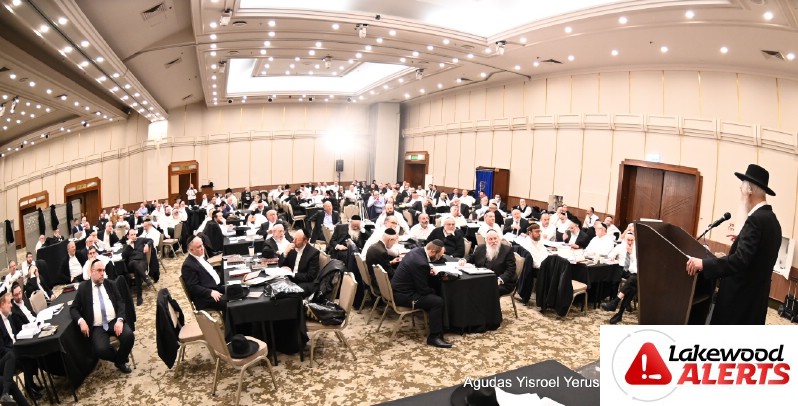 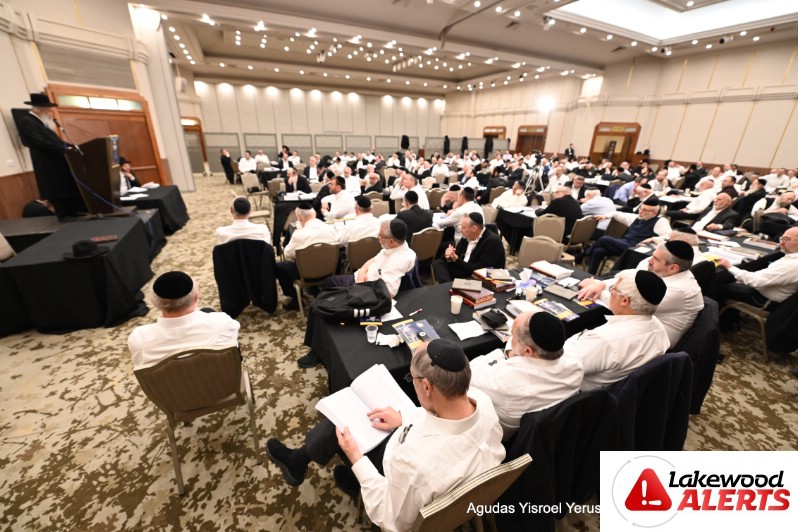 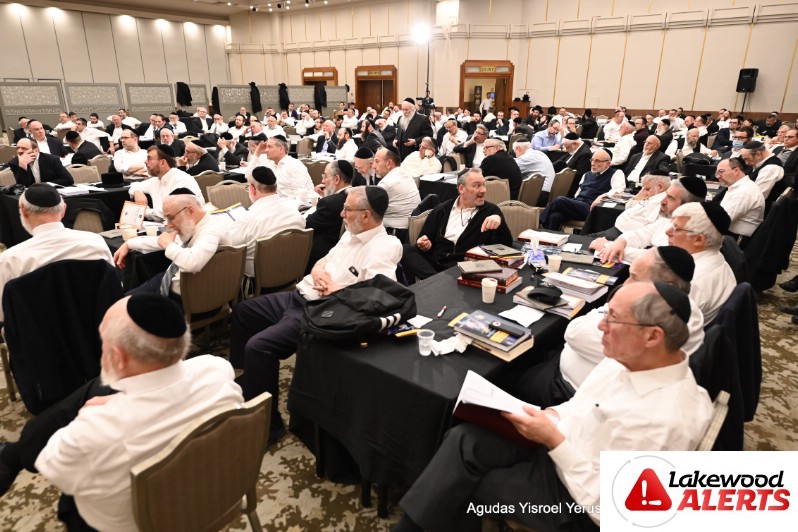 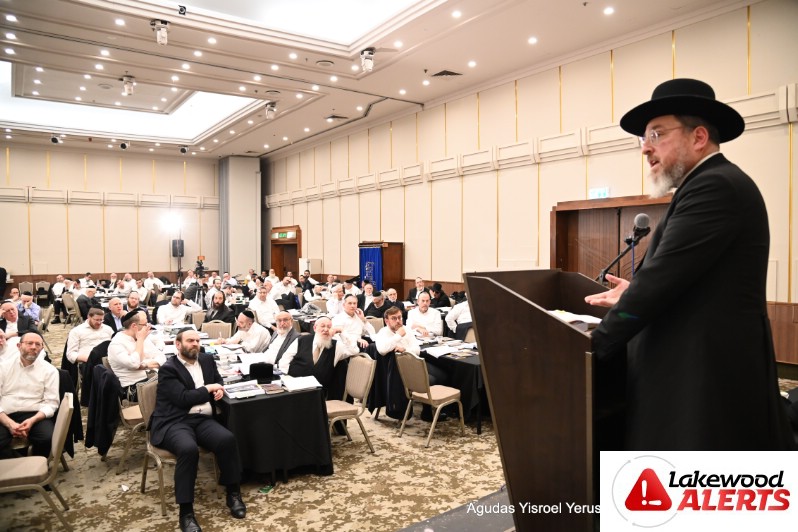 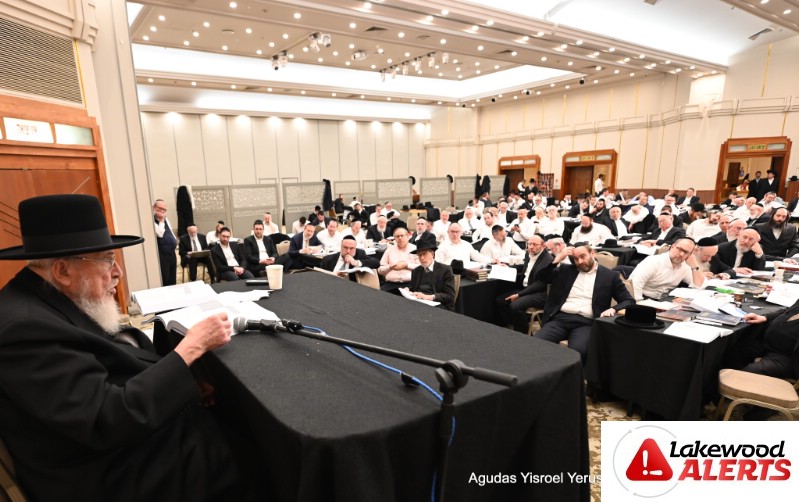 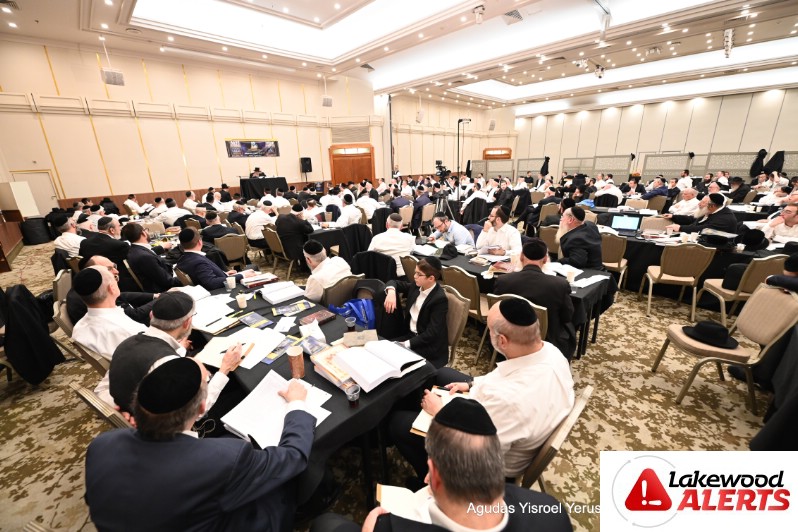 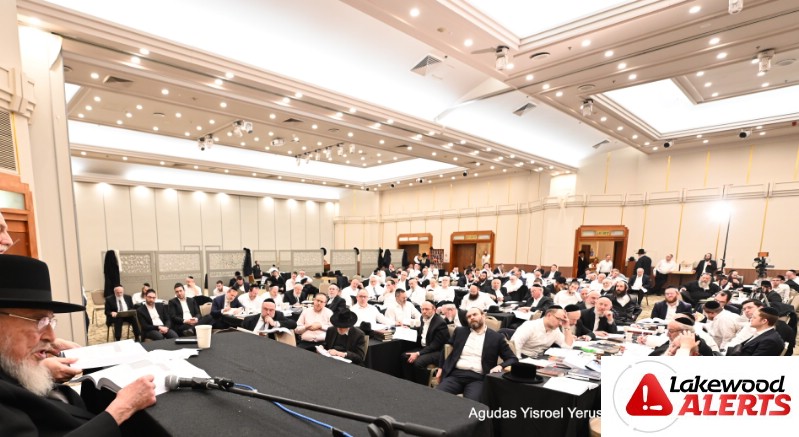 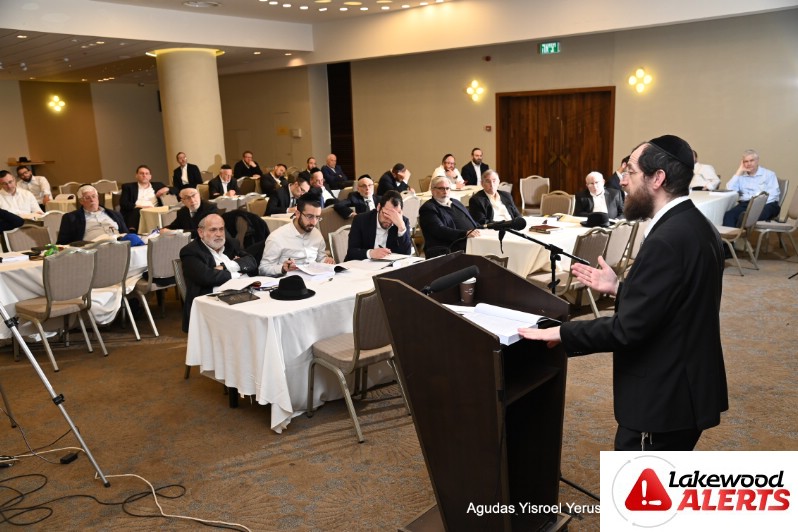 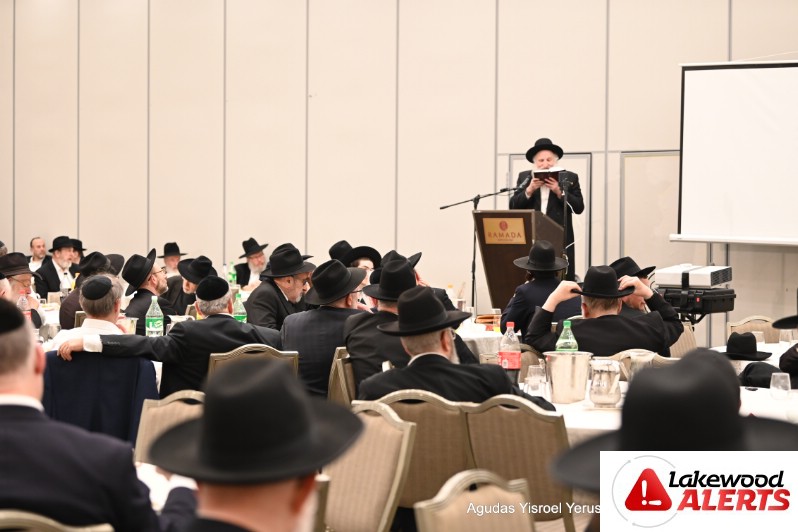 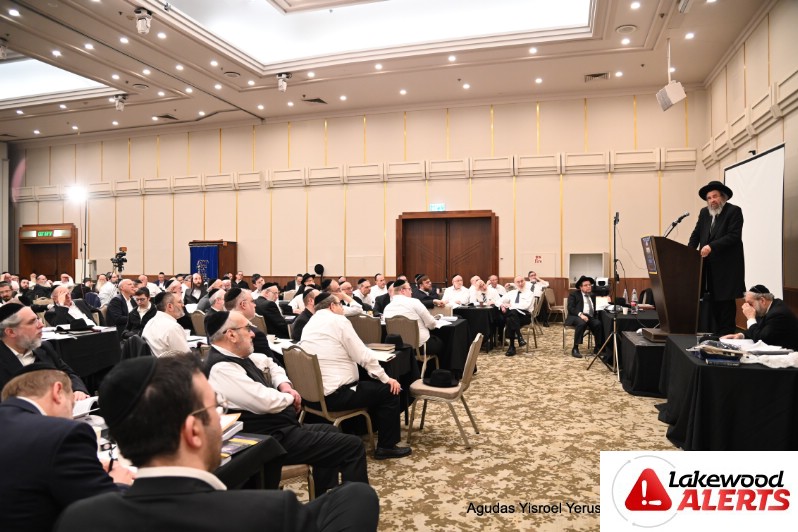 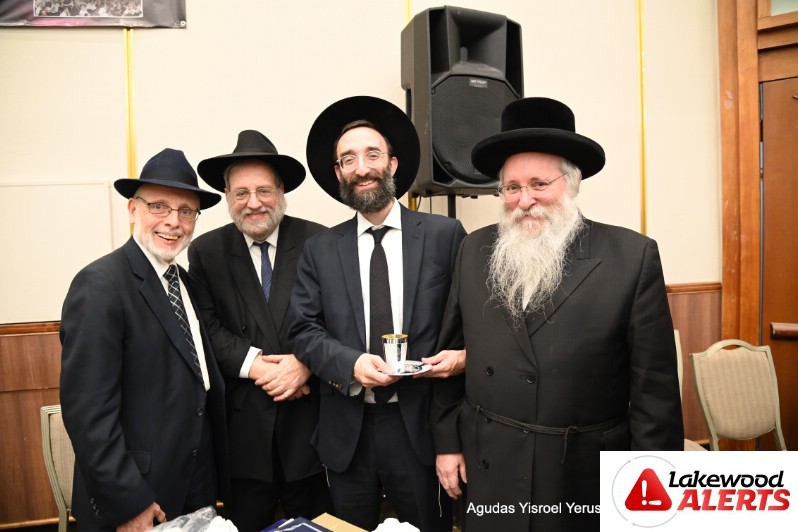 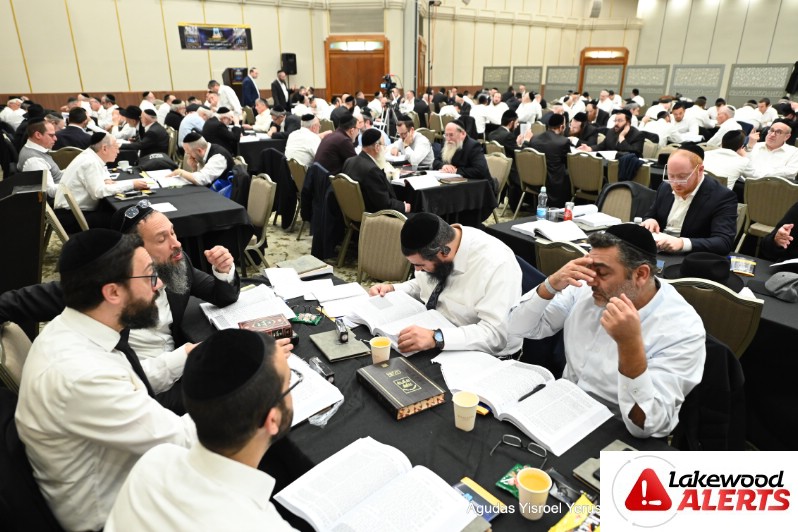 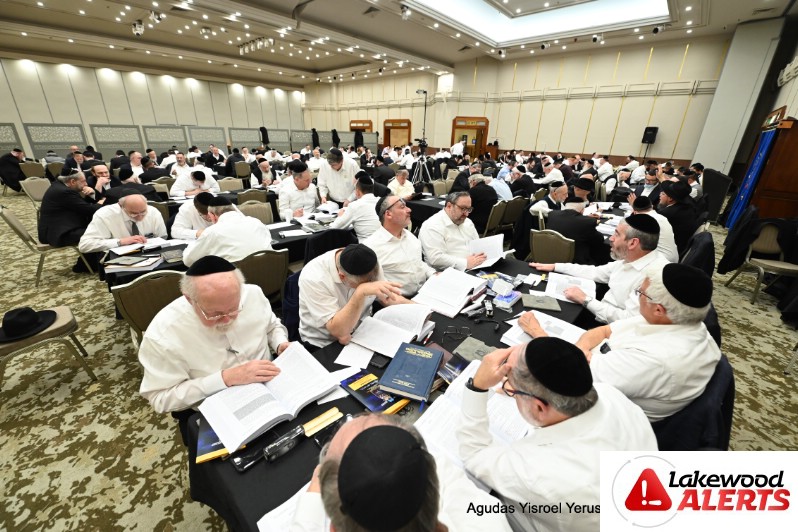 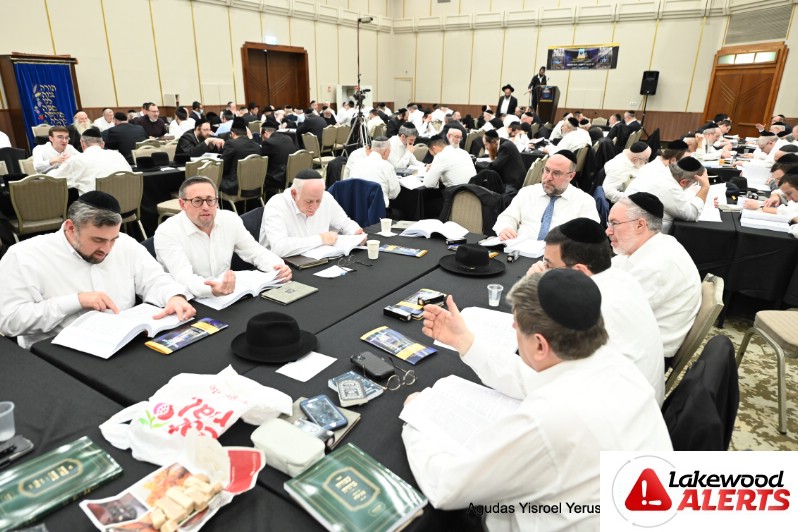 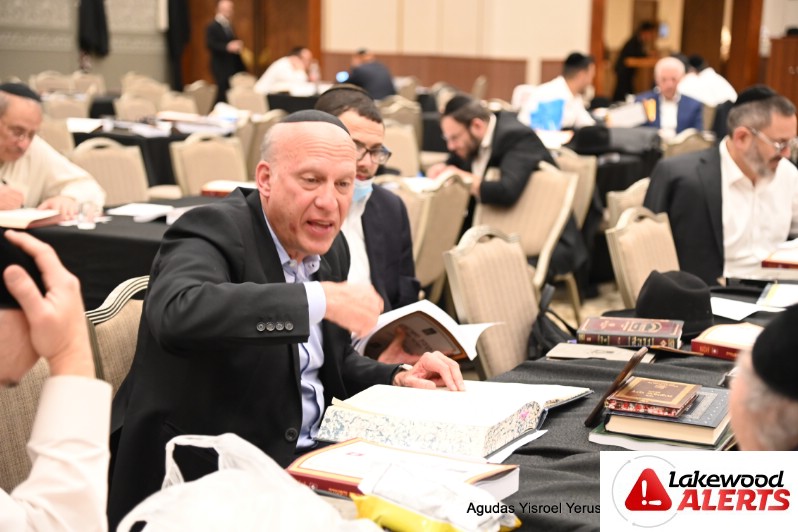 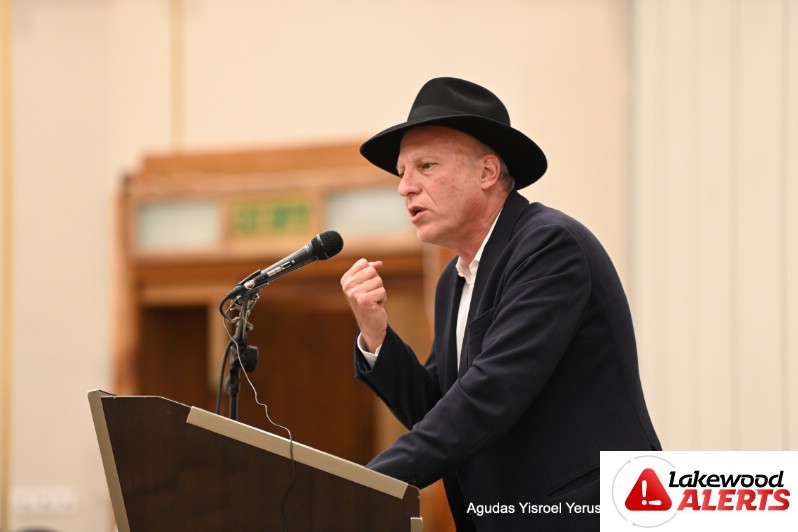