Woman Airlifted in Critical Condition After MVA in Manchester 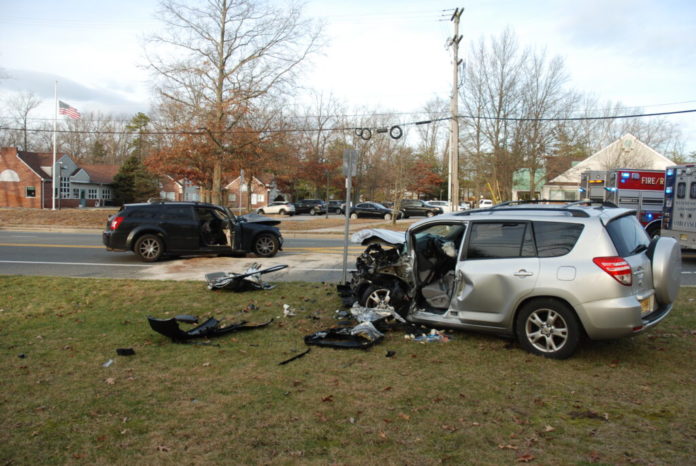 A woman was transported via helicopter to a hospital in critical condition after a vehicle collided head-on with hers in Manchester.

Police arriving at the scene found a Dodge Magnum in the eastbound lanes of Route 530 and a Toyota Rav4 on the shoulder off the roadway.

Jorie Sanzone, 61, had to he extricated from her Toyota and was then transferred by helicopter to Jersey Shore University Medical Center in critical but stable condition.

Nicholas Briggs, 25, the driver of the Dodge vehicle, was not seriously hurt in the crash.