With Car Thefts Out-of-Control, New Jersey Rep. Believes He Has a Solution 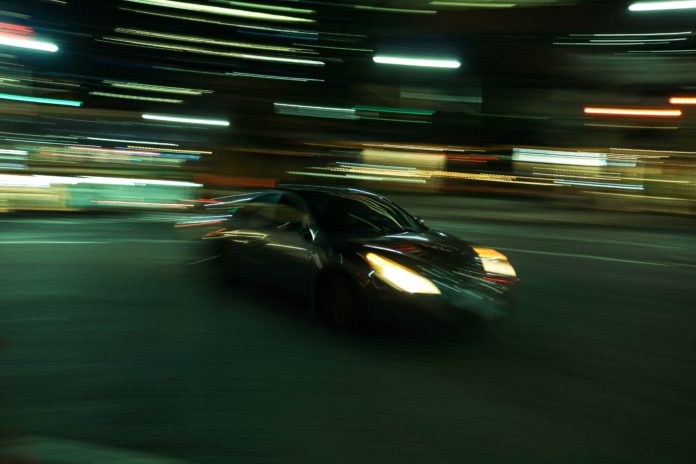 With a 22% increase in vehicle thefts in 2021 and another possible jump to an eye-popping 50% in 2022, law enforcement and government officials are desperately seeking ways to stop the scourge of criminals driving off with other people’s cars.

Officials say stolen cars are often taken whole or in parts to ports, where they are shipped off to Africa or other developing areas in the world with the proceeds of the sale going to support drug trafficking, gang activity, and even terrorism.

Rep. Josh Gottheimer, who represents New Jersey’s 5th District in the House, believes he may have the answer to the problem – at least to an extent. Gottheimer wants the federal government to create a national auto theft task force to investigate the insidious rise in car thefts, with the results of the probe used to crack down on the criminals.

He wants the task force to be an all-of-government effort, with the Justice Dept. and FBI involved to help the task force follow the money trail, which is very difficult for local and state law enforcement officials to do.

“If we can cut off the head of the snake, domestically and internationally, we believe that will help, obviously, stop the huge surge in theft and wherever these dollars, when they sell these vehicles, are going,” Gottheimer said. “You sort of work the problem from the bottom up, figure out who’s stealing these cars, get to the next level up and the next level up, and that’s how often they break these rings.”

Besides for the money trail, he wants to make it easier for cars to be stopped before they’re shipped out of the country.

“We’ve asked the Department of Homeland Security, and Customs and Border Protection, and other DHS agencies that are at the ports and responsible for the ports to be much more aggressive,” he said.

New Jersey has its own state task force that works to identify and break up car theft rings, but its efforts have not been nearly enough.