What Would Happen if Migrants Get Shipped to Lakewood or Toms River? Here’s What the Mayors Have to Say 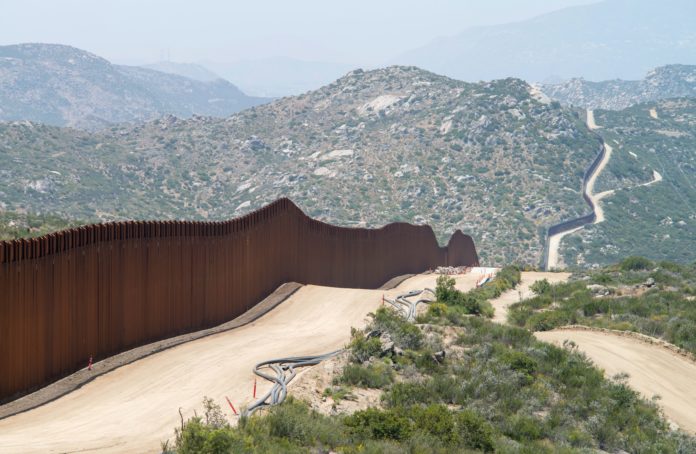 There were reports this week that a planeload of Venezuelan migrants would be sent by Florida Gov. Ron DeSantis to New Jersey, similar to transports of migrants to New York City, Chicago, Washington, D.C., and the swanky Martha’s Vineyard.

Those reports turned out to be false, but what would happen if they weren’t? How would local leaders react?

The Asbury Park Press asked Lakewood Mayor Ray Coles and Toms River Mayor Mo Hill what their reaction would be if migrants sent by DeSantis or Abbott wound up on their streets.

Lakewood Mayor Ray Coles told the APP that the township “would treat anybody who comes to town as humanely as possible.”

“In the unlikely event that a charter flight arrives in Lakewood with illegal immigrants destined for Toms River, I would meet the plane on the tarmac, give every passenger a box of donuts from OB CO’s and a sweatshirt from the ‘Let’s Go Brandon’ store,” Hill said. “I would then give their bus driver directions to the White House with my compliments to the president.”

One Ocean County, an organization led by Toms River resident Tova Herskovitz that works to foster understanding between various communities, said it would step in to help the migrants.

“We were one of the first organizations to mobilize donations of food, clothing, toiletries and toys for the Afghan refugees when they came to the area two summers ago, so I would hope we could replicate that gracious response if needed by collaborating with local Lakewood organizations to gather whatever is needed,” Herskovitz told the APP.

The full APP article can be read here.