Want Your Own Plane? There’s One for Sale in Lakewood 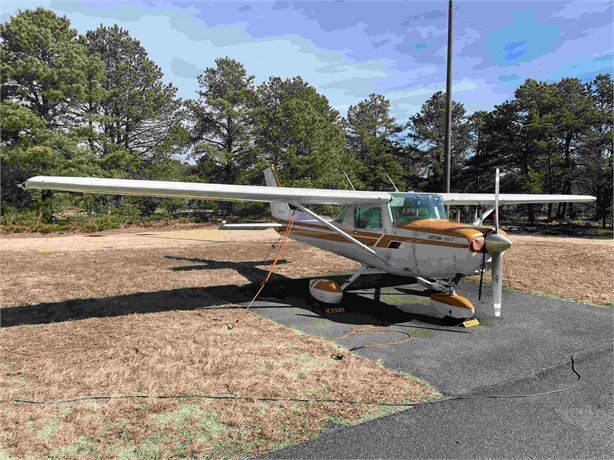 If you’ve ever dreamed of owning your own plane, now might be your chance. There’s one for sale at Lakewood Airport, and you can have it for less than you might imagine – “just” $49,900.

So, while there may be helicopter rides coming to the airport on chol hamoed, you can do one better – get your very own plane and ride around as long as you’d like. If you’ve got a few tens of thousands of dollars in spare change lying around, maybe this is the right thrill-seeking investment for you.

The details of this plane going for sale was first reported by Shlomo Schorr.