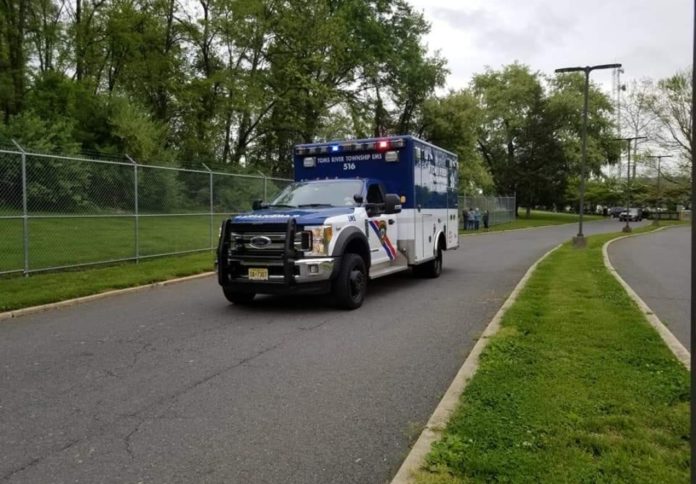 The Toms River Police Department said that two people were transported to the hospital after a bus driver suffered a medical episode and crashed the bus into a parked car.

The incident occurred at about 4 pm on Saturday, when a bus carrying students slammed into an occupied parked car and a utility pole on Bamberry Drive.

The bus driver and the occupant of the parked vehicle were taken to Community Medical Center for treatment.

None of the students aboard the bus were injured. A second bus was brought to the scene to transport the students who had not been picked up by their parents/guardians.