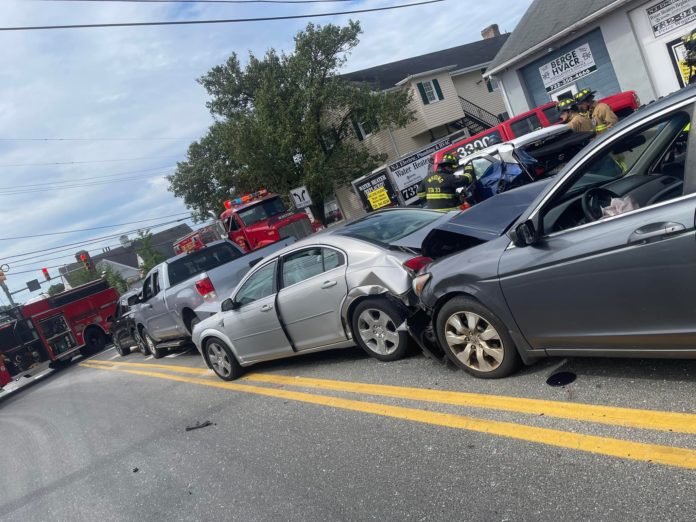 An MVA involving five cars at the corner of Lacey Blvd. and Manchester Blvd. in Manchester on Sunday seriously injured several drivers, including two who required transport to a hospital by Medevac.

The Whiting Fire Dept. says that one driver was still trapped in their vehicle upon arrival at the scene, with firefighters successfully extricating the patient and handing him over to Manchester EMS and RWJ flight medics.

Two Medevacs arrived at a landing zone near the scene to transport the patients to Jersey Shore University Medical Center in Neptune. Their current conditions have not been made publicly available.

The Manchester Township Police Department is currently investigating the incident. 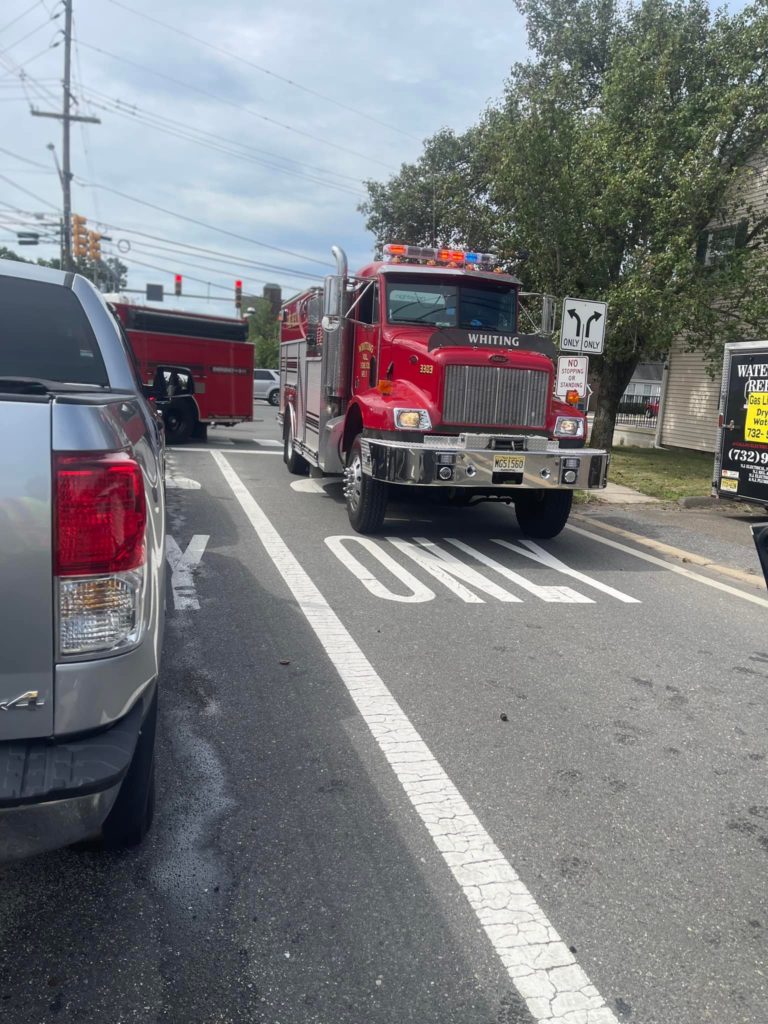 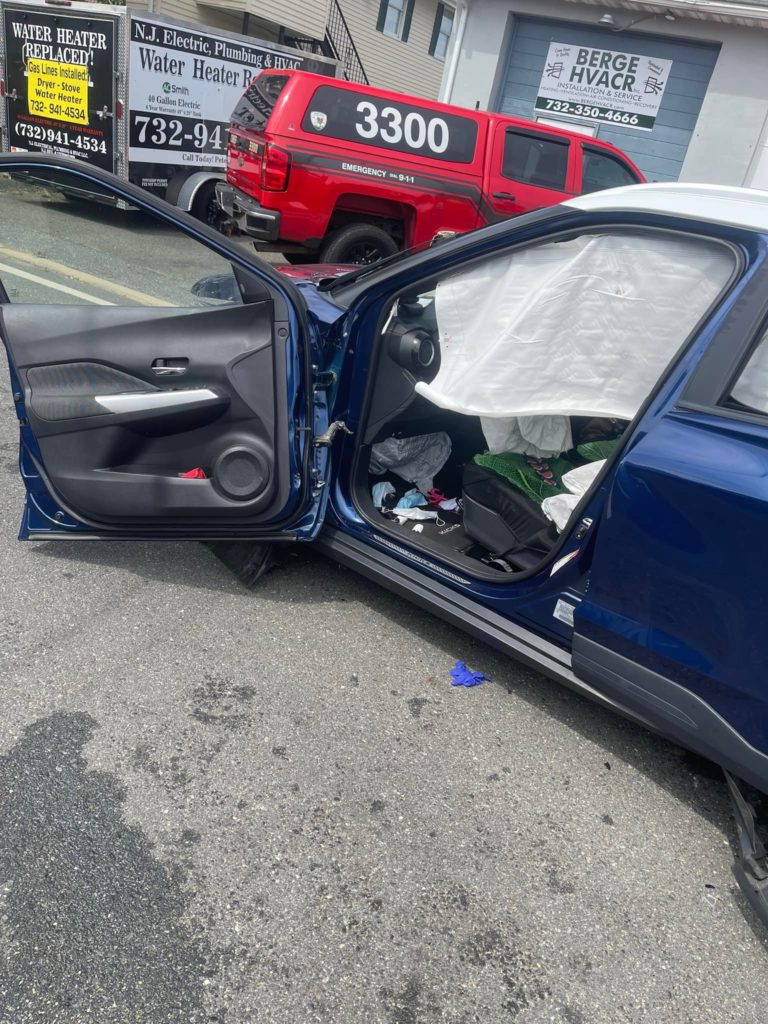 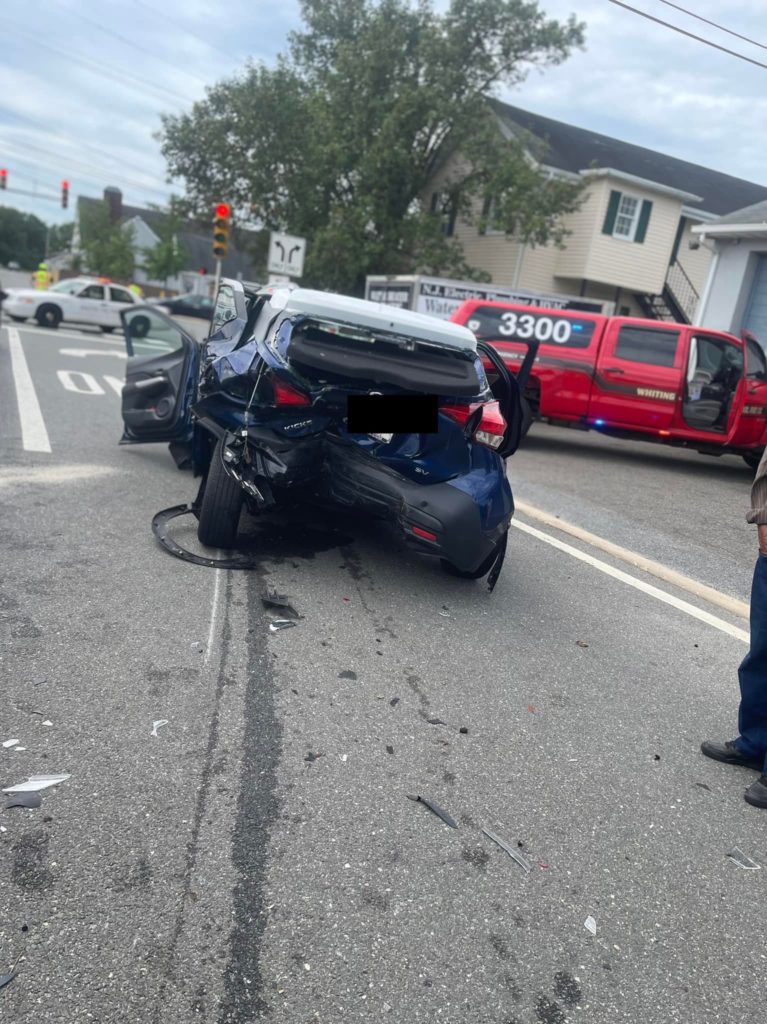 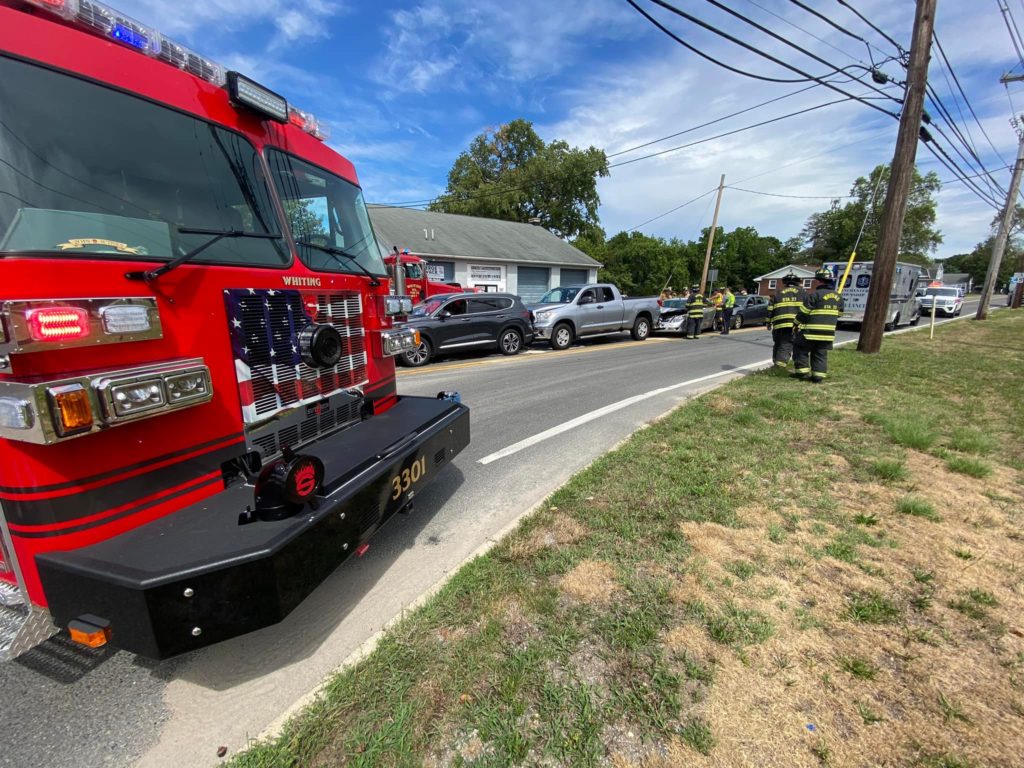