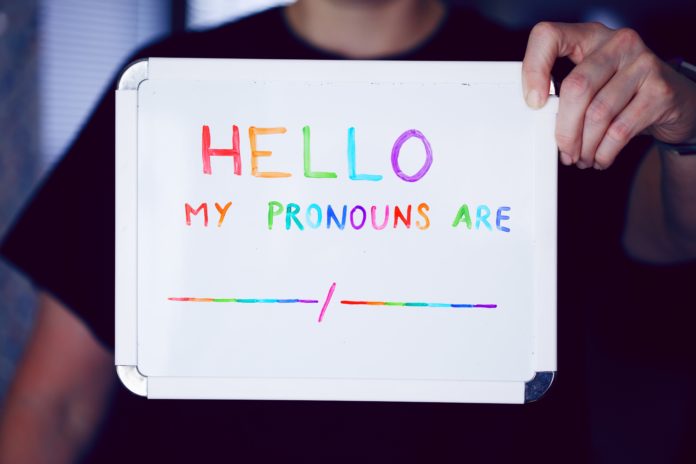 As part of New Jersey’s education standards, teachers will be required to teach students in 2nd grade about gender identities when the new school year begins this fall.

The standards were first put in place in 2020 but are only going into effect this September. The education standards call for second graders to understand the “core ideas” that all “individuals should feel welcome and included regardless of their gender [and] gender expression.”

The “performance expectations” include talking about “the range of ways people express their gender and how gender role stereotypes may limit behavior.”

Sample lessons that have been distributed in New Jersey include teaching a first grader that he has “boy parts” but “feel like” a girl.

Alexandra Wilkes, the New Jersey GOP’s communications director, said that “Governor Murphy thinks he knows better how to parent your children than you do.”

“The shocking, graphic materials taught to children barely old enough to read and write fly in the face of the Democrats’ insistence on the campaign trail last fall that critics of these new standards were exaggerating or even bigoted for raising concerns in the first place,” she said.