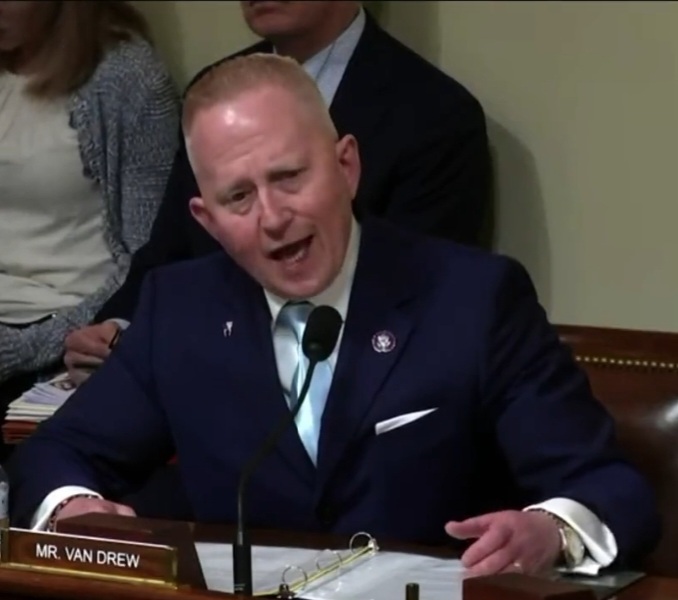 Former President Donald Trump has made his intentions about running again for the presidency in 2024 quite clear, with the only question being when he will officially launch his campaign.

What he hasn’t discussed much is who he is thinking of selecting as his running mate. We know that it won’t be his former vice president Mike Pence. Trump and Pence have fallen completely out of favor with each other in the aftermath of the Jan. 6 debacle. So if not Pence, then who?

Well, Trump himself just recently floated the idea that his running mate could be none other than New Jersey’s Rep. Jeff Van Drew, who represents the Garden State’s 2nd Congressional District in the House of Representatives.

In 2019, Trump convinced Van Drew to switch from the Democratic Party to the Republican Party and then a campaign rally for the Congressman in Wildwood in January 2020. And last Wednesday, Trump hinted that Van Drew could be his VP pick in 2024.

Speaking during a fundraiser at his Bedminster golf club in New Jersey, Trump said he thought a Trump-Van Drew ticket was “a really good idea.”

Would Van Drew accept such an offer? “I never rule out anything, but right now I am 100% focused on Congress,” he told the NJ Globe.