Former Trump campaign adviser and presidential confidant Roger Stone was in Toms River on Wednesday to shore up and amplify support for candidates backed by Trump’s America First group.

The event was a town hall being hosted by Rep. Chris Smith primary challenger Mike Crispi.

Stone was cheered on by a crowd as he said that the Republican Party was the party of civil rights and job creation for Black Americans during the tenure of President Trump.

“It’s Bill Clinton and Joe Biden that created the harsh penalties for first-time non-violent criminals, for small amounts of drugs,” Stone said, according to a Shore News Network report.

“That’s racism,” he continued. “It took Donald Trump to pass the Second Chance reform act to reform our criminal justice system to get many African Americans into treatment programs instead of incarceration.”

Stone also discussed the ongoing Russian war in Ukraine, appearing to take the side of Russian President Vladimir Putin.

“My family was gunned down by Russians I’m Budapest, I have no love for Russia, but Putin made it very clear. He doesn’t want NATO missiles on his border pointed at his country, and he doesn’t want whatever they are cooking up in those labs to be released in this country,” Stone said. “He is opposed to the New World Order. That doesn’t make me pro-Putin, it doesn’t make me pro-Russian, it makes me against World War III.”

Stone also slammed Congressman Smith, a 21-term incumbent in the House of Representatives.

“He doesn’t live here, he lives in Virginia,” Stone claimed about Smith. “I don’t think he even pays taxes in this state. He is part of the permanent Washington establishment. He forgot why he went to Washington. We’re going to send somebody who is a representative of the people… somebody who will join Jim Jordan, Matt Gaetz, and Congresswoman Boebert, and others who are fighters.”

For his part, Rep. Chris Smith appears well on his way to trouncing Mike Crispi in the June primary, having received the unanimous support from the Ocean County Republican Party and enjoying high approval ratings from his constituents.

Earlier this week, Smith visited the Lakewood home of askan Duvi Honig to discuss ongoing efforts to provide humanitarian assistance to the people of Ukraine.

All photos are credit of Jessic Cirz Photgraphy 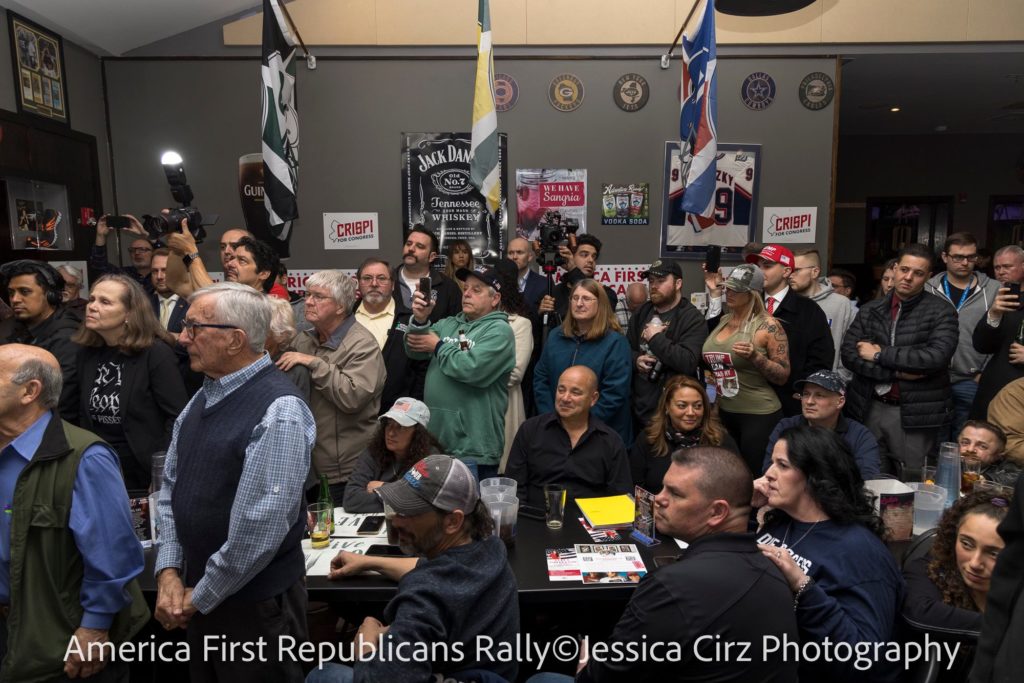 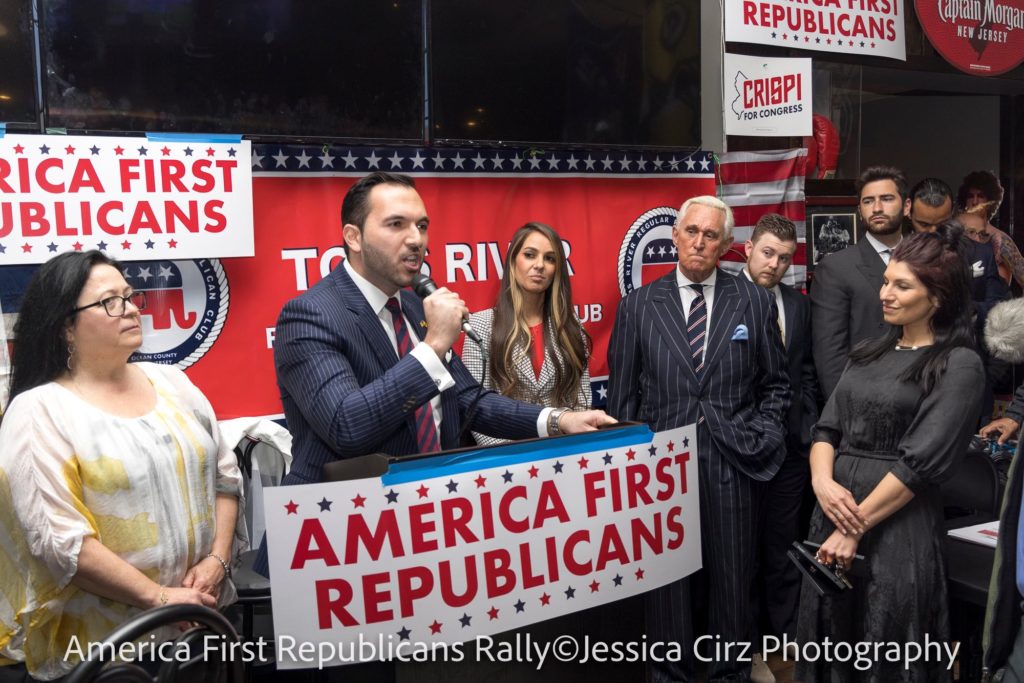 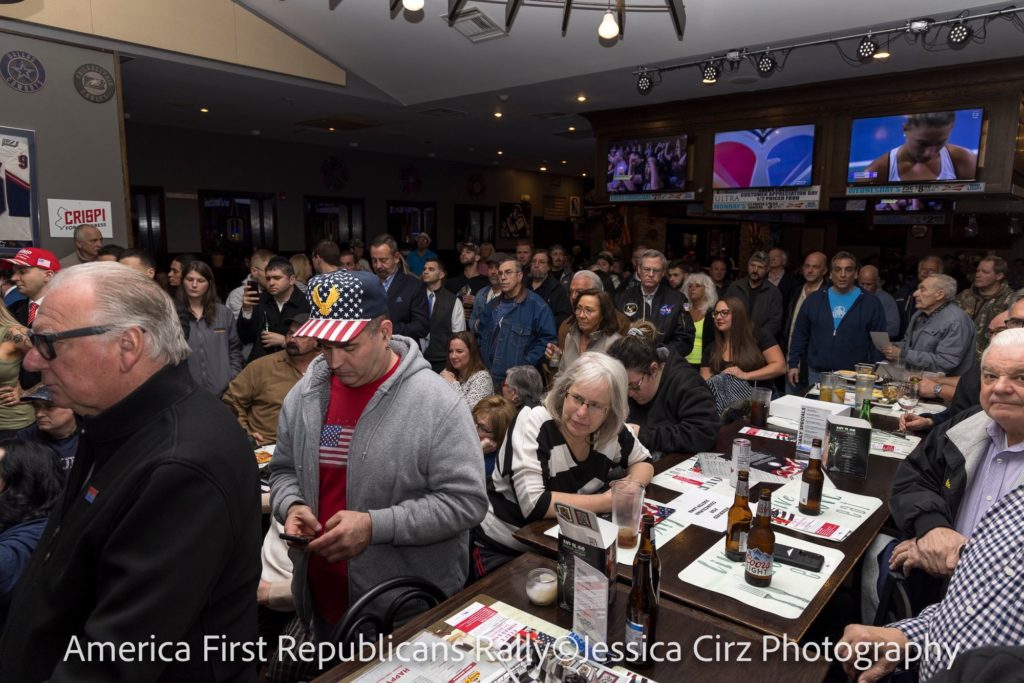