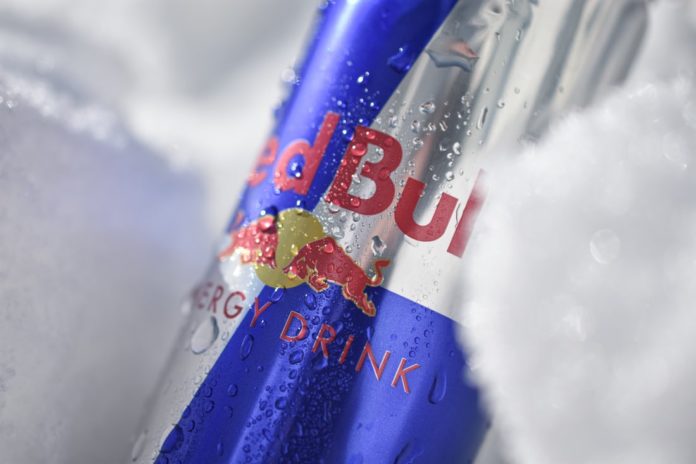 A local truck driver has been criminally charged in connection with the theft of wholesale quantities of Red Bull valued at more than $27,000, Acting Monmouth County Prosecutor Lori Linskey announced Tuesday.

An investigation involving members of the Prosecutor’s Office and the Wall Township Police Department revealed that the theft took place at a Wall-based beverage distribution center in June and July of 2021. As part of his work duties, Hammond was supposed to have delivered the energy drinks to local businesses for sale, but neither of two large shipments he picked up ever made it to their intended destinations.

Evidence shows that Hammond also forged two bogus invoices for the Red Bull in an attempt to cover his tracks. The final destination of the stolen energy drinks remains unknown. Hammond was served the charges against him via summons on Monday, pending an upcoming first appearance in Monmouth County Superior Court.

“We at the Prosecutor’s Office remain committed to vigorously investigating and prosecuting significant instances of theft – regardless of the type of item stolen,” Acting Prosecutor Linskey said. “And we thank the tireless efforts of our partners with the Wall Township Police Department for their assistance in this case.”

If convicted, Hammond would face a penalty of up to five years in state prison.