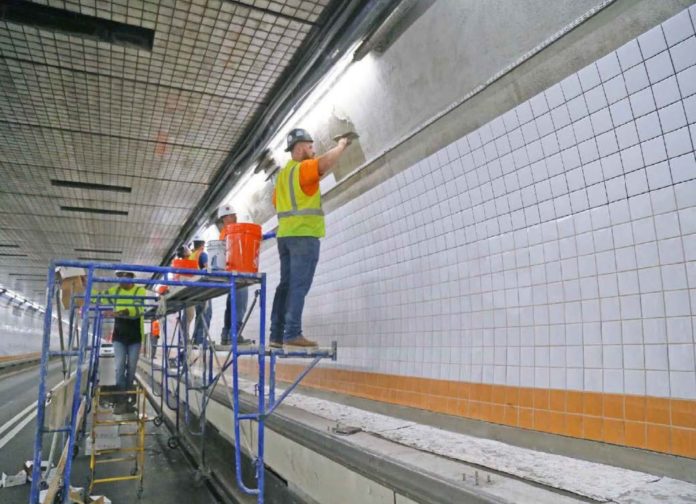 The New Jersey-bound tube of the Holland Tunnel will close six nights per week starting next month, the Port Authority announced Tuesday, in order to conduct critical repairs to infrastructure damaged by Hurricane Sandy in 2012.

The closures will remain in effect through 2025.

During the repairs to the north tube, westbound traffic toward New Jersey will be suspended during six overnights until 2025 as followed:

Motorists are advised to use the alternate routes:

Hudson or Essex counties: Use the Lincoln Tunnel

Staten Island or South Jersey: Use the Verrazano-Narrows Bridge to the Goethals, Bayonne or Outerbridge Crossing bridges.