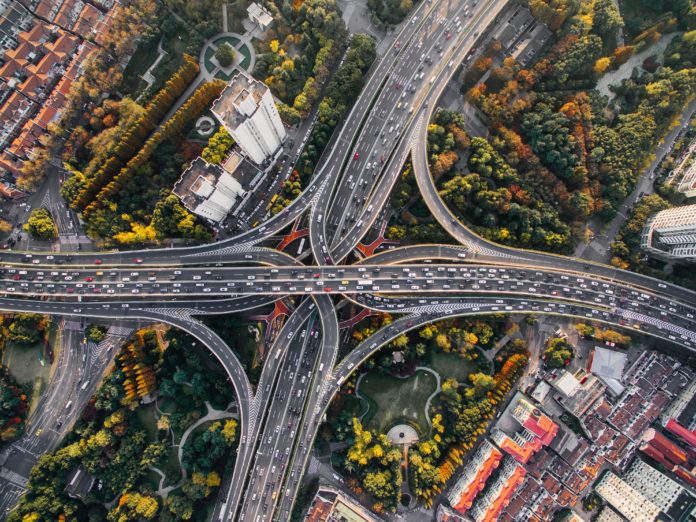 Traffic deaths in New Jersey rose by 13.7% from January through March of 2022 compared to the same period of time last year, according to new data released by the National Highway Traffic Safety Administration.

2021 was no banner year, either. Last year, New Jersey hit a 14-year high in traffic fatalities.

“The overall numbers are still moving in the wrong direction. Now is the time for all states to double down on traffic safety. Through the Bipartisan Infrastructure Law, there are more resources than ever for research, interventions and effective messaging and programs that can reverse the deadly trend and save lives,” said Dr. Steven Cliff, NHTSA’s Administrator.