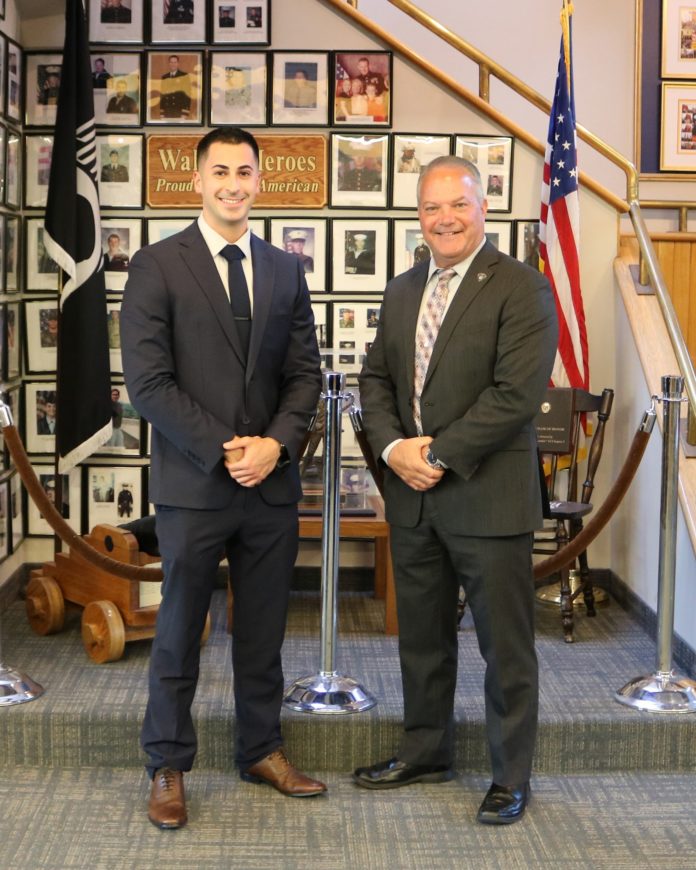 The Toms River Police Department announced the addition of new police officers to its force serving the community with distinction and pride.

Also joining the Toms River Police Department this week were Officers Danielle Errico and Maria Cusimano who joined our ranks on May 1st to bring our department back to full strength. 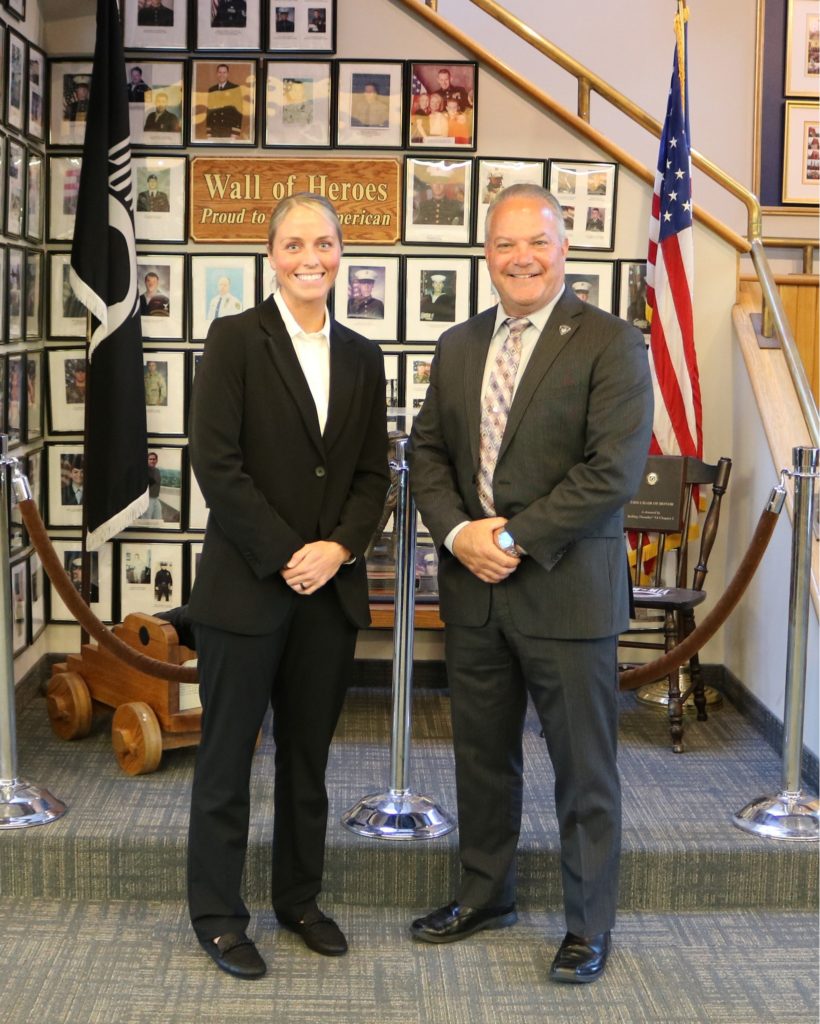 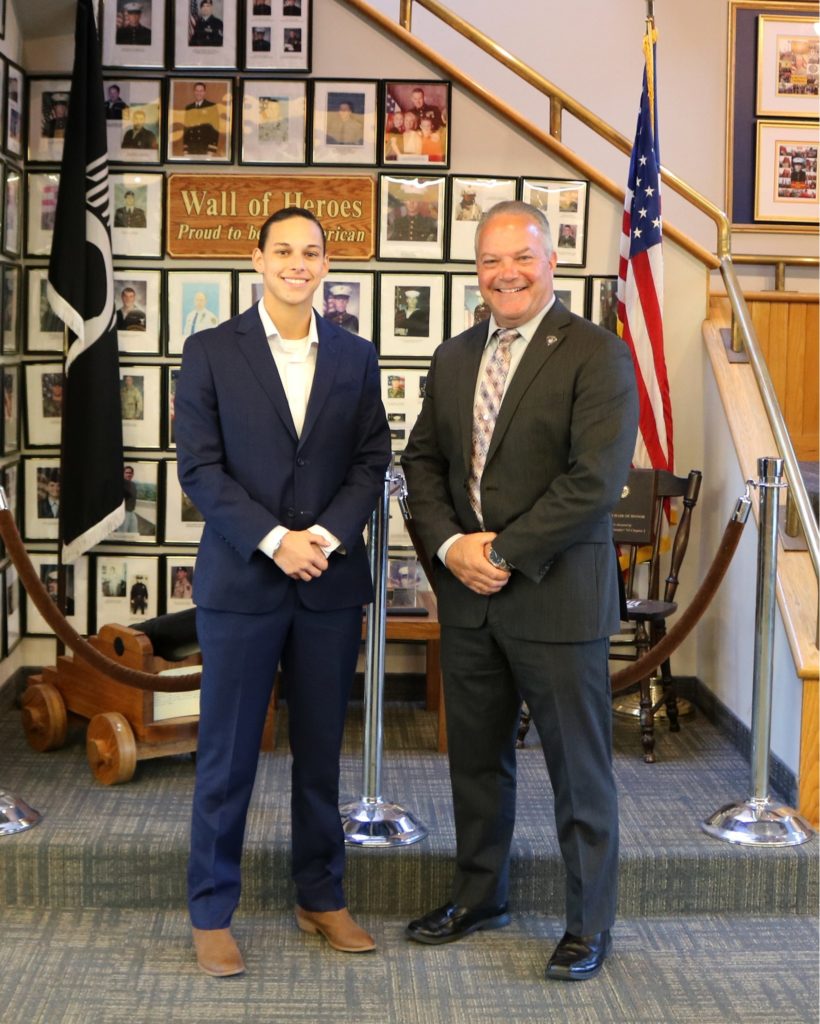 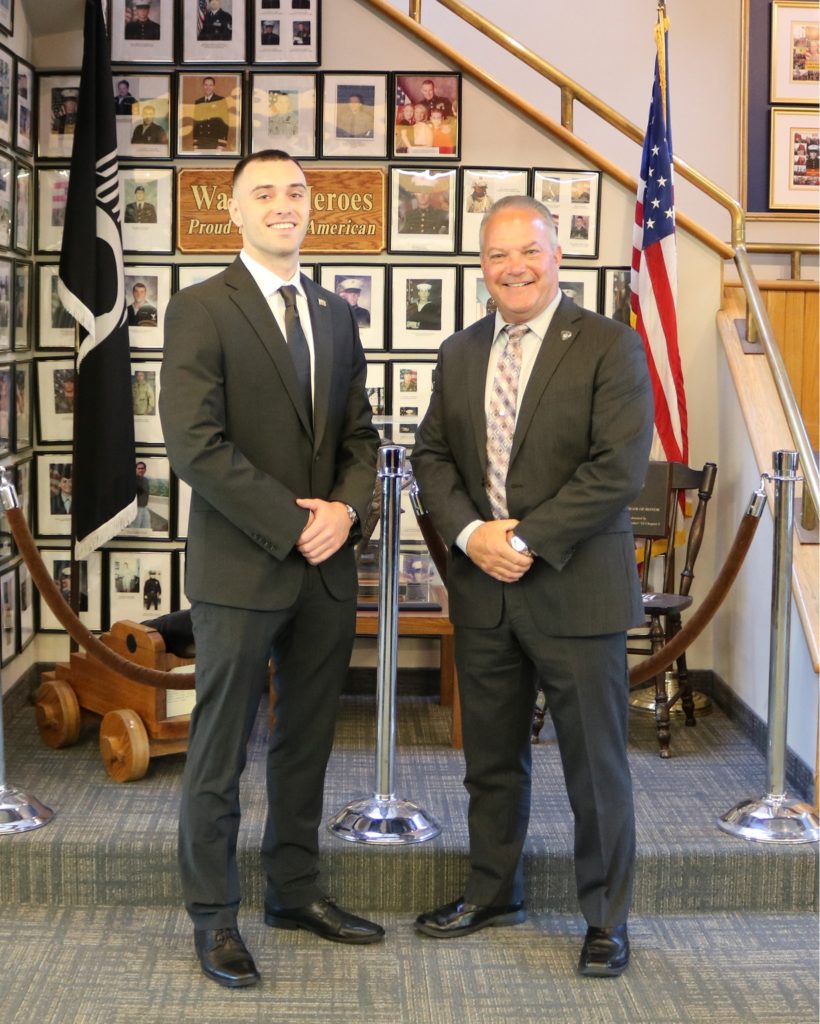 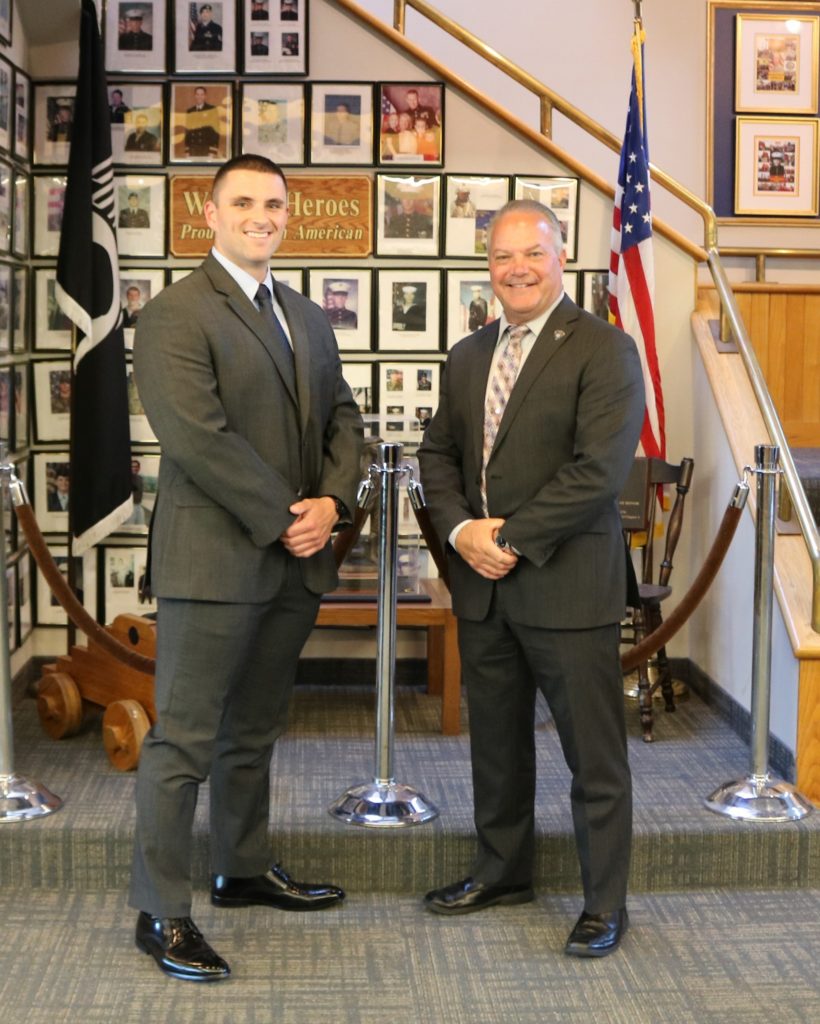 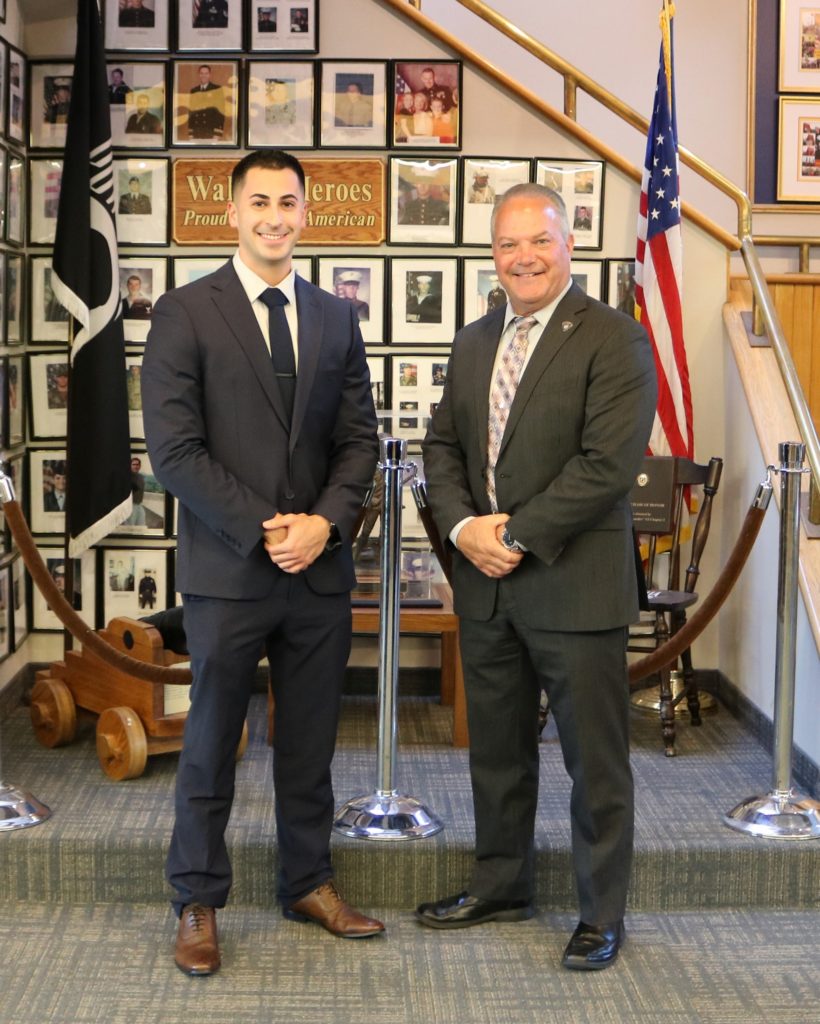