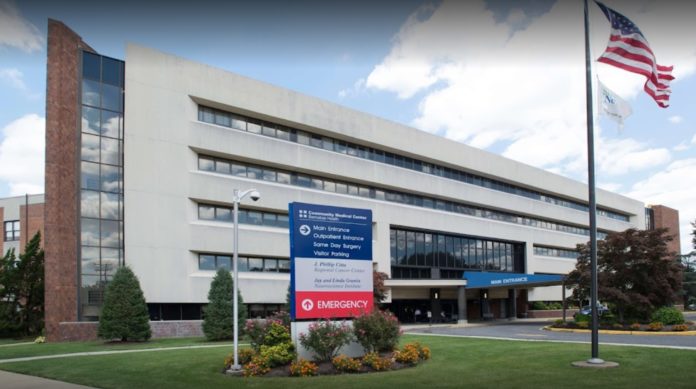 The Toms River Planning Board on Wednesday evening approved a major, two-decade expansion of Community Medical Center on Route 37, with the first phase of the project to begin in the coming months.

The expansion includes plans to enlarge the campus from its current 38.1 acres to 41.5 acres; increase the hospital’s square footage from 711,897 square feet to 1,053,027 square feet; demolish the current parking garage and build a larger one; and building a 48,000 square foot central utility plant.

The first phase of the expansion plan would be to erect a new parking garage in an area where there is now surface parking, with the current garage to be demolished once the new one is done.

The second phase will include the expansion of the hospital itself, as well as the addition of 117 new physicians, as RWJ Barnabas – which owns the hospital – begins its medical residency program.

The roughly 340,000 square feet of additional space from the expansion will be used to add additional surgical areas, procedure rooms, patient rooms, a new lobby area, and a cafeteria. The hospital’s patient bed capacity of 592 will remain the same.