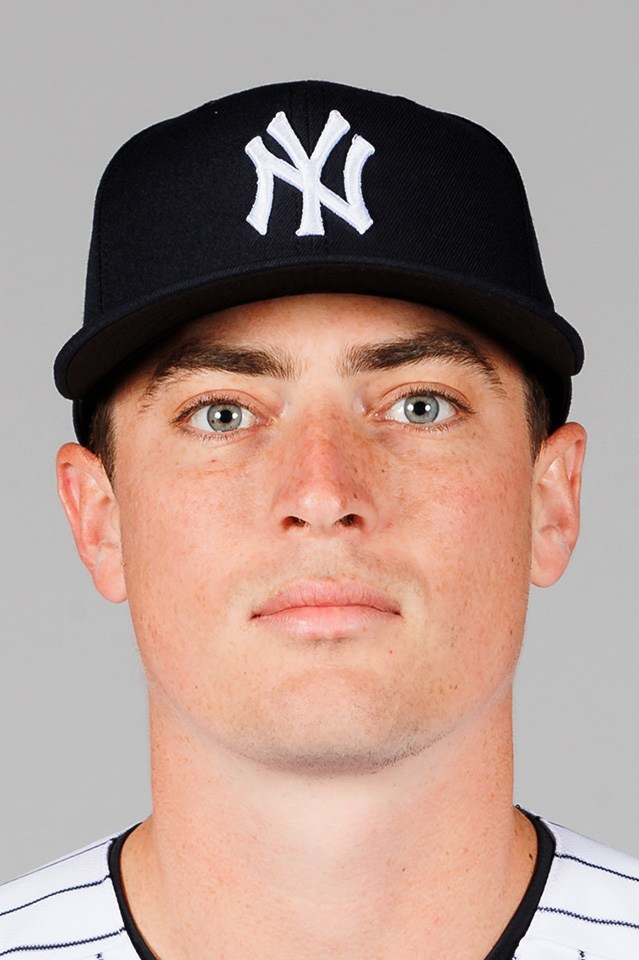 A young man who grew up in Toms River as a huge Yankees fans will get to see his lifelong dream come true – making the opening day roster for his beloved New York Yankees.

Ron Marinaccio, who was drafted by the Yankees in the 19th round of the 2017 MLB draft, was born and raised in Toms River, and played baseball at Toms River High School North, where he graduated from.

Last year, Marinaccio played for the Double-A Somerset Patriots and the Triple-A Scranton/Wilkes-Barre Railriders, boasting an ERA under 2.50 at both levels.

He will begin pitching out of the bullpen for the Yankees upon their season’s commencement on April 8th.

The announcement of Marinaccio’s promotion to big leagues comes at the same time as Todd Frazier announced his retirement. Frazier also grew up in Toms River and played 11 seasons in the major leagues, including with his own favorite team growing up – the Yankees. As a child, Frazier led the Toms River East Little League team to a national championship. He also won a bronze medal in the 2020 Tokyo Olympics.