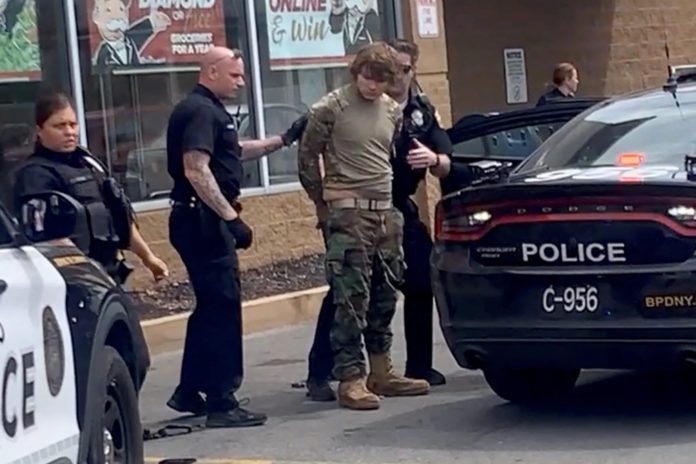 Toms River Mayor Maurice “Mo” Hill sought to reassure Jewish residents of his town after the white supremacist murderer who went on a shooting spree in Buffalo, NY, wrote hatefully about Jews in Toms River, Lakewood, and other areas.

Mayor Hill told the Asbury Park Press that the Toms River Police Department is committed to supporting all residents, regardless of their race, ethnicity, or religion.

“We will defend and protect all our residents,” he said. “I have confidence in both our police department and the sheriff’s officers. We’re not going to let anything happen to any of our residents.”

Ocean County Sheriff Michael Mastronardy said that he has been in touch with the police departments and community leaders of the towns mentioned by the Buffalo shooter, adding that his office is constantly keeping its eyes on potential threats to the people they serve.

Lakewood Mayor Ray Coles told the APP that many shuls in Lakewood now employ private security guards, and that security concerns are of paramount importance to the police department.

“We’re always on guard for anything in a town like this,” he said. “I can’t go into a lot of the details, but the Police Department is very aware of any active threats. They take anything like that very seriously.”