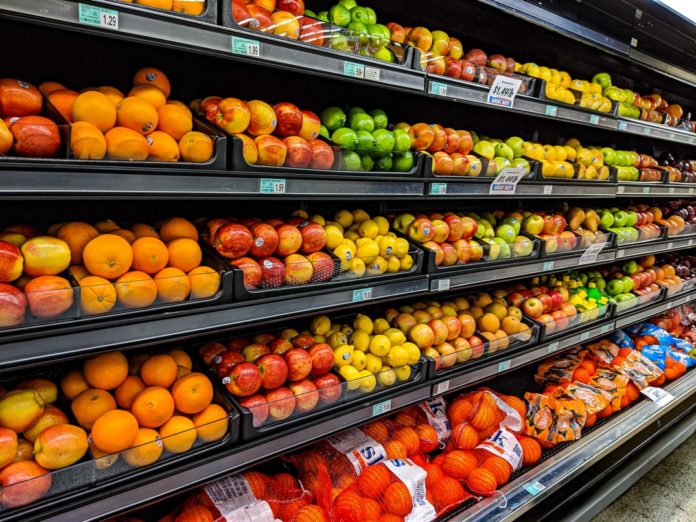 The burgeoning frum communities in both Toms River and Manchester will soon have their own kosher supermarkets.

Seasons, which already has a Lakewood locations on Cedarbridge Ave., has signed a lease to become the anchor tenant in a shopping plaza at Route 9 and Cox Cro Road in Toms River. The 20,000-sq. foot store will serve the thousands who already call Toms River home, saving them significant time spent on shopping for groceries.

A second kosher supermarket will also be opening in Manchester. Another individual is planning to open a fully-stocked grocery at the corner of Route 70 and Ridgeway, near the Holly Oaks and Pine Lake Park neighborhoods of Manchester.

The timeline for the opening of the stores isn’t clear, but both are expected to launch within the coming weeks/months.