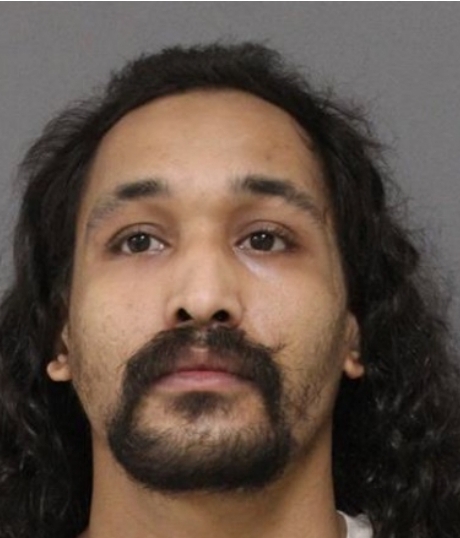 Ocean County Prosecutor Bradley D. Billhimer announced that on July 26, 2022, Angel Ramirez, 30, of Toms River, pled guilty to Burglary in violation of N.J.S.A. 2C:18-2, before the Honorable Guy P. Ryan, P.J.Cr.P, relative to an incident that took place in Toms River on December 17, 2021. At the time of his sentencing on September 9, 2022, the State will be seeking a term of seven years New Jersey State Prison – subject to the terms of the No Early Release Act, N.J.S.A. 2C:43-7.2.

On December 17, 2021, Officers from the Toms River Township Police Department responded to the Pelican Inn and Suites on Route 37 in reference to a disturbance. Responding Officers located a female victim bleeding from her head; she was thereafter transported to Community Medical Center in Toms River, where she was treated for her injuries and later released.

An investigation by the Toms River Township Police revealed that Ramirez had broken the window of the victim’s motel room with a baseball bat, and then kicked the motel room door open. Ramirez then entered the motel room, assaulted the victim with her cane, and shattered her cell phone.

Toms River Police Officers were able to apprehend Ramirez at the scene. Ramirez was transported to the Ocean County Jail, where he has been lodged since his apprehension on December 17, 2021.

Prosecutor Billhimer acknowledges the diligent efforts of Assistant Prosecutor Kimberly Carr who is handling the case on behalf of the State, and commends the Toms River Township Police Department for their efforts in connection with this investigation leading to Ramirez’ apprehension, guilty plea, and soon his state prison sentence.