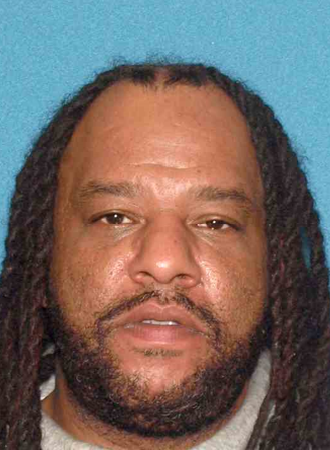 Ocean County Prosecutor Bradley D. Billhimer announced that Tyshaun Drummond, 39, of Toms River, was indicted by a Grand Jury sitting in Ocean County on two counts of murder in connection with the deaths of Nicholas Hardy, 36, of Toms River, and Sergio Chavez-Perez, 32, of Lakewood, in the early morning hours of December 19, 2021, in Lakewood Township.

On December 19, 2021, at approximately 7:20 a.m., Officers from the Lakewood Township Police Department were summoned to an apartment complex on River Avenue for a report of shots having been fired. Police Dispatch was able to supply the Officers with a description of the suspect who fired the shots. Responding Officers located an individual matching the description – later identified as Drummond – in front of the apartment complex.  Officers ordered Drummond to lay on the ground; when Drummond refused to comply, he was subdued by way of a department-issued Conducted Energy Device (CED).

Upon entering the apartment building, Officers discovered the deceased bodies of Nicholas Hardy and Sergio Chavez-Perez; both men were observed to have been shot in the head. An investigation by the Ocean County Prosecutor’s Office Major Crime Unit, Lakewood Township Police Department, and Ocean County Sheriff’s Office Crime Scene Investigation Unit, identified Drummond as the individual responsible for the victims’ deaths.

Drummond has been lodged in the Ocean County Jail since his release from a local hospital on December 21, 2021.