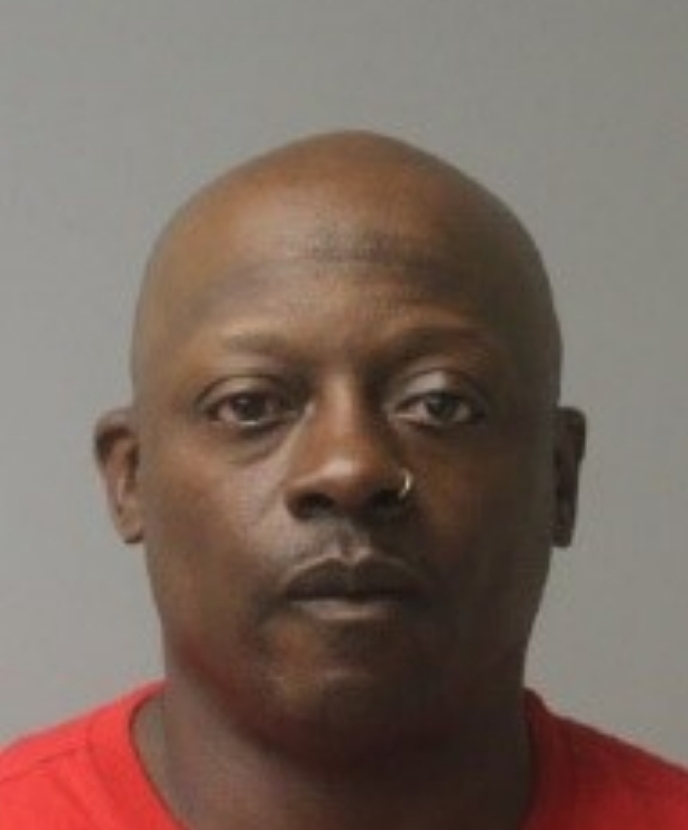 Ocean County Prosecutor Bradley D. Billhimer announced that John Williams, 56, of Toms River, was sentenced to seventeen years New Jersey State Prison with an eight and one-half years period of parole ineligibility as a result of being found guilty of Possession of Cocaine with Intent to Distribute.

Judge Guy P. Ryan also sentenced Williams to five years NJSP as a result of being found guilty of posession of heroin with intent to distribute. The sentences will run concurrently.

On November 10, 2020, Detectives from the Lakewood Township Police Department Street Crimes Unit observed Williams and a second individual in a parking lot between 2nd and 3rd Streets – crouched behind two motor vehicles for approximately 30 seconds. The second individual subsequently walked away from the scene. Detectives approached Williams and detected an odor of raw marijuana emanating from his person. A subsequent search of Williams based upon the odor of marijuana resulted in the recovery of 164 wax folds of a compound of heroin, fentanyl and 4-ANPP, approximately 17 grams of cocaine, a quantity of Marijuana, a digital scale, plastic baggies, and approximately $1,250 in United States currency. Williams was taken into custody and transported to the Ocean County Jail, where he has remained since the date of his arrest.