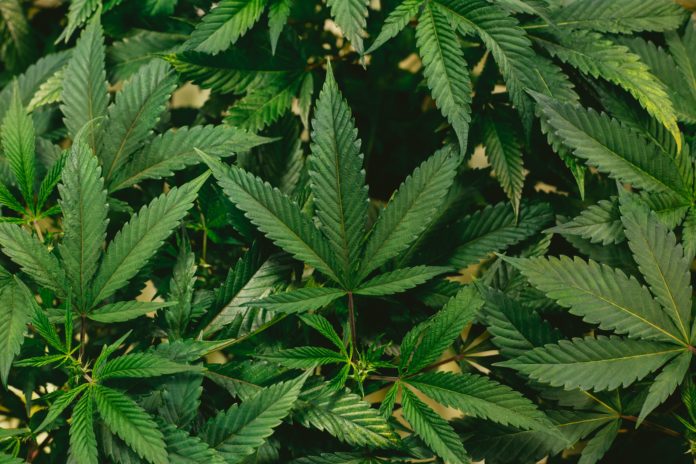 “In response to the Attorney General’s directive regarding recreational marijuana for police officers, the Toms River Police Department, along with many law enforcement agencies in the state, will be keeping our policy intact,” Chief Little said.

“Our officers will not be permitted to use recreational marijuana on or off duty. Marijuana remains listed as a Schedule I drug under the Federal Controlled Substances Act.”

Shortly before recreational marijuana became legal in New Jersey one week ago, Attorney General Matt Platkin issued a memo barring police departments from punishing officers who use marijuana when off duty.

However, a growing list of cities and townships across the Garden State -including Democrat-controlled ones – have made it clear that their officers will not allowed to smoke up.

Last week, Ocean County Sheriff Michael Mastronardy sent a letter to the County Commissioners saying that his officers will not be allowed to use marijuana at any time.