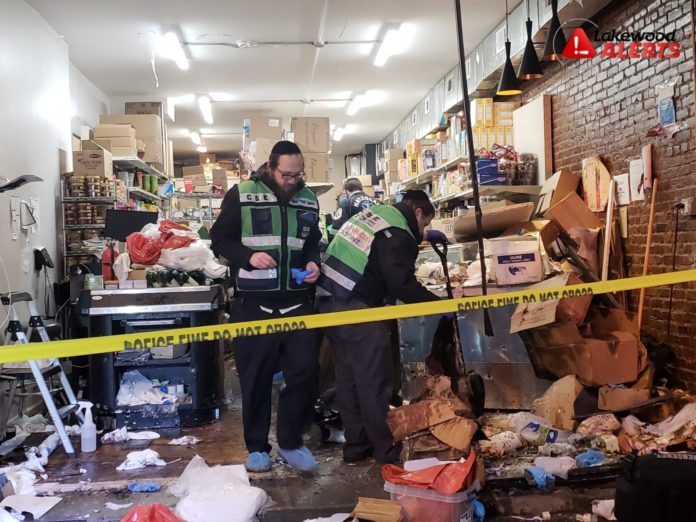 The attack began in the early afternoon of December 10, 2019, when David Anderson and Francine Graham shot and killed Jersey City police officer Joseph Seals at a cemetery in Jersey City. The suspects then fled in a stolen U-Haul van and drove about a mile to the JC Kosher Supermarket, exited the vehicle, and immediately opened fire into the store using assault rifles.

Killed in the shooting were the two Jewish victims, as well as a store employee by the name of Douglas Miguel Rodriguez, who heroically held the back door to the store open, allowing two patrons to escape.

Anderson and Graham were gunned down in a shootout with police, and a live pipe bomb and radical texts were later found in the stolen U-Haul. 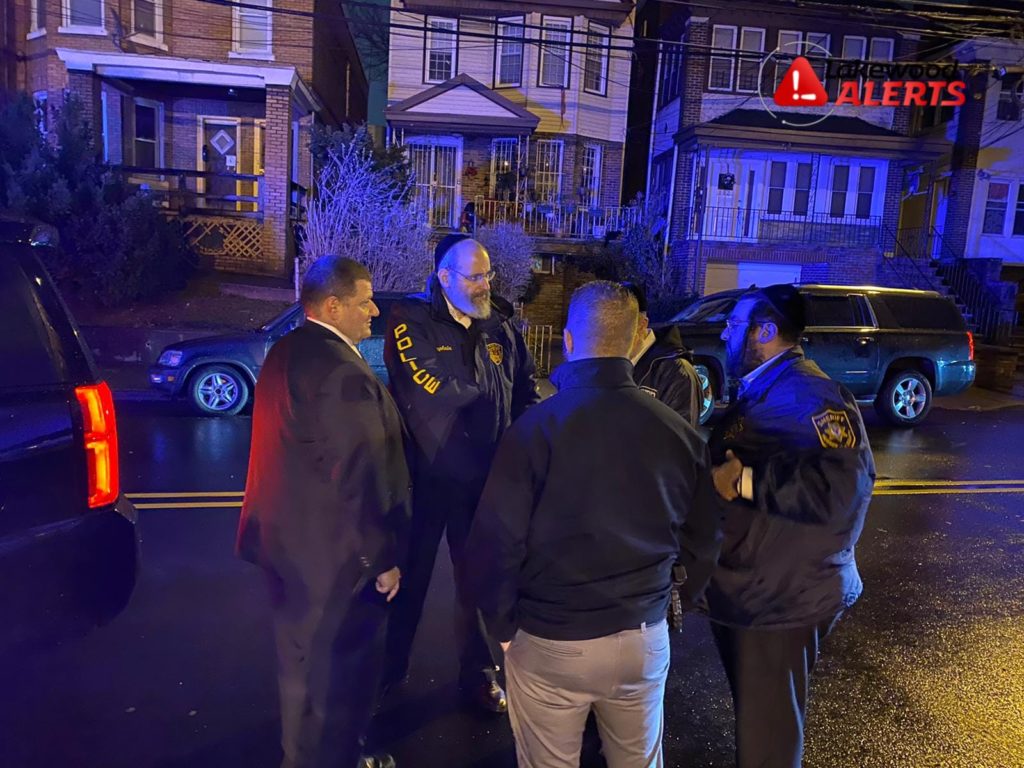 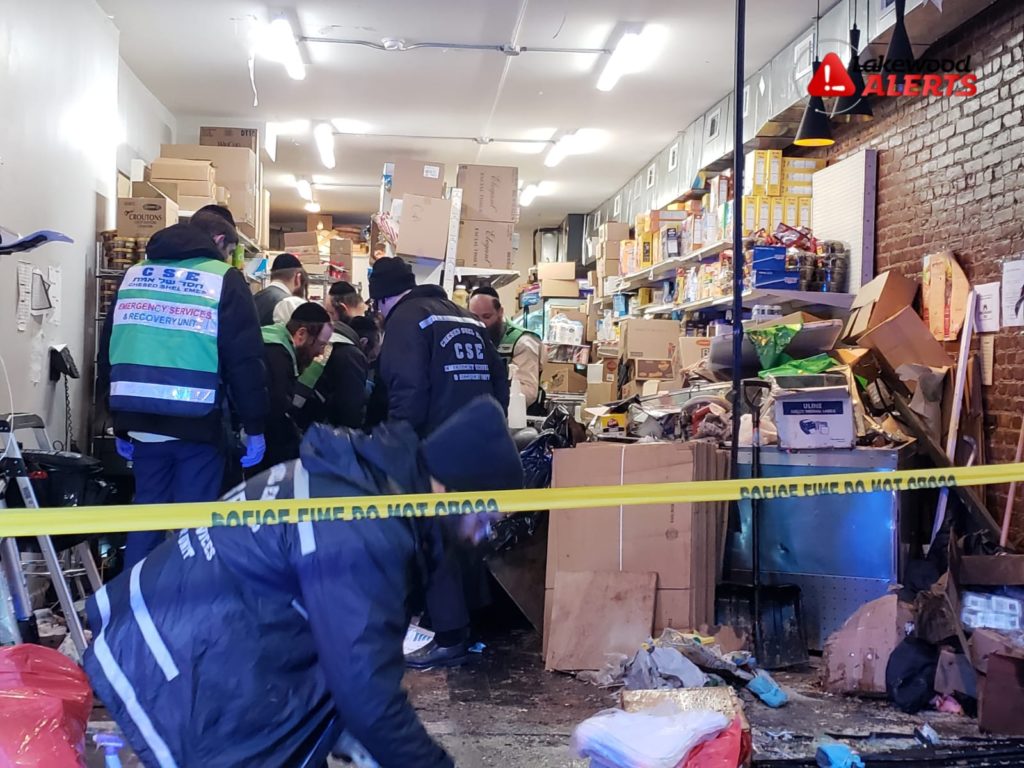 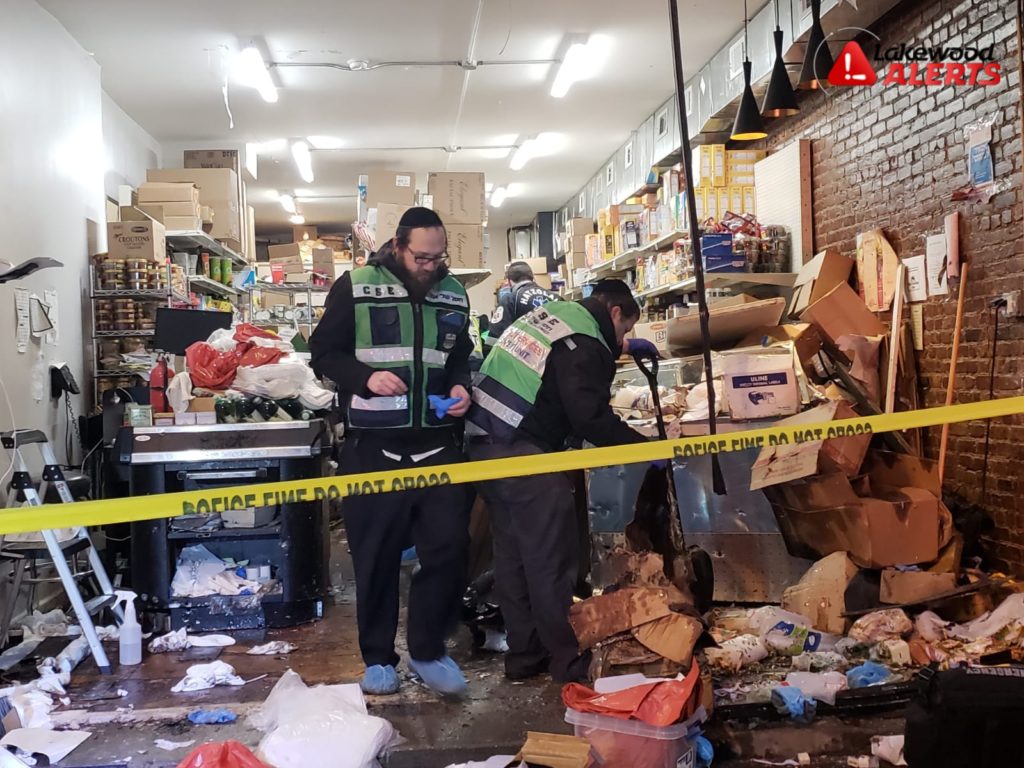 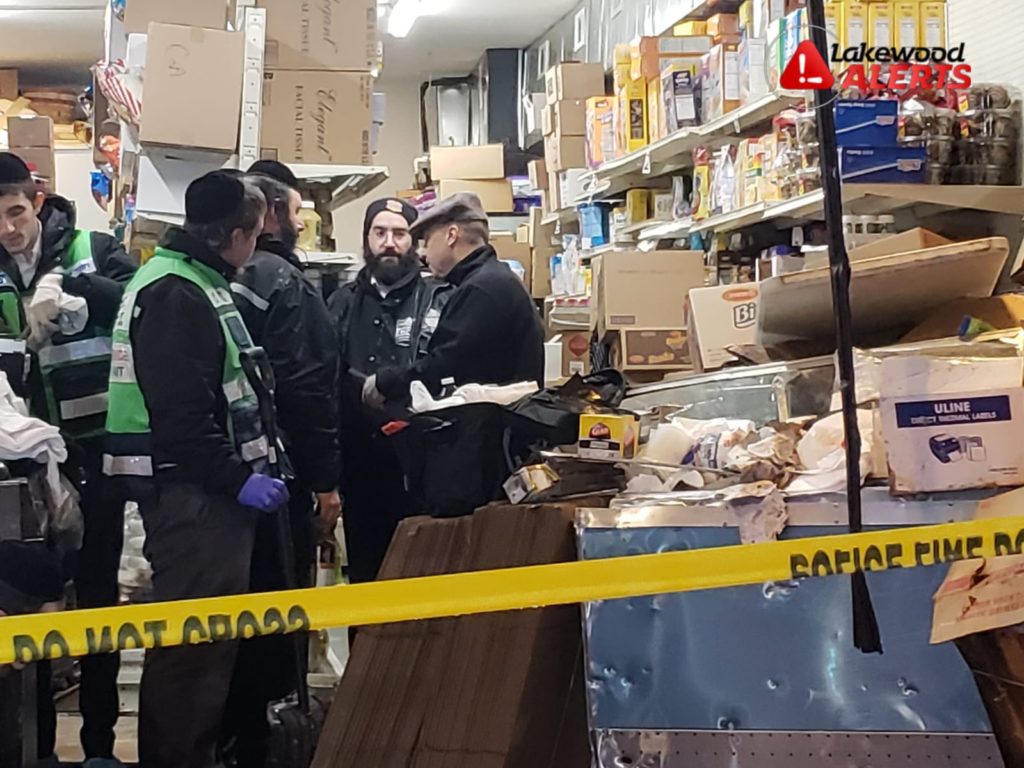 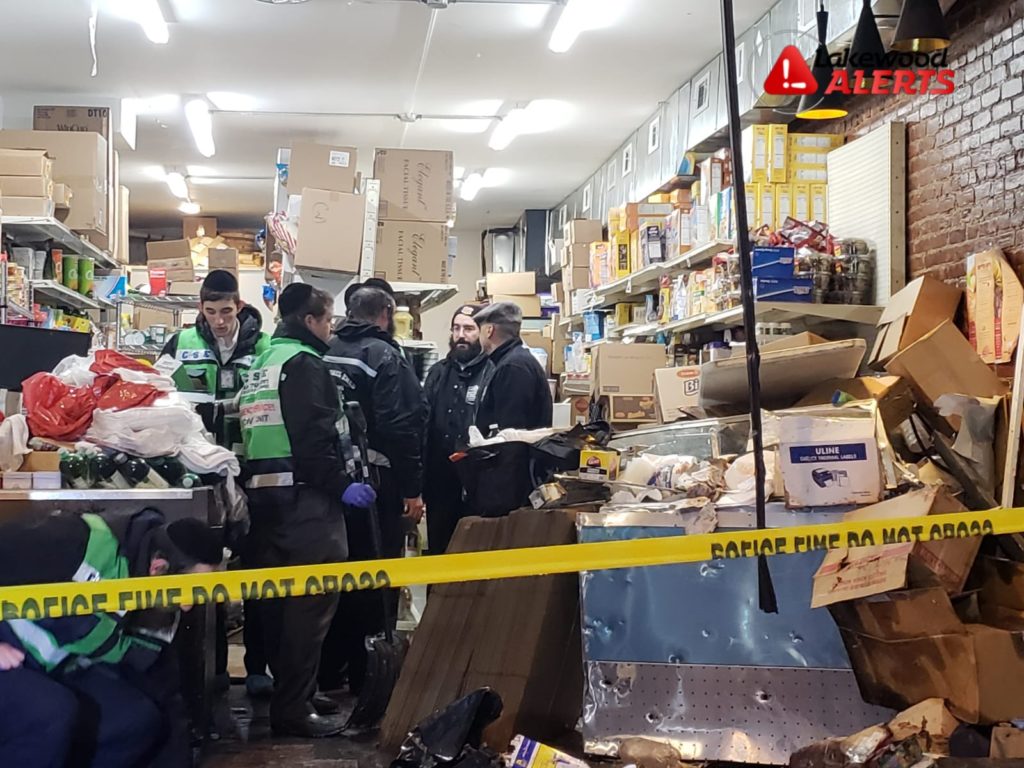 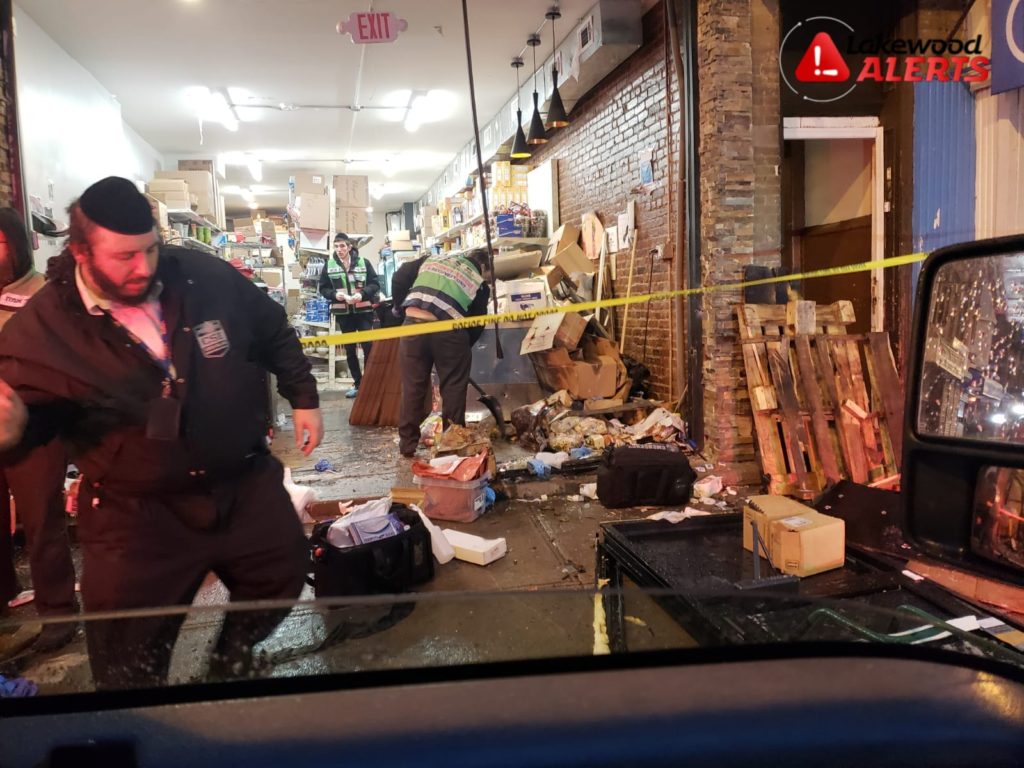 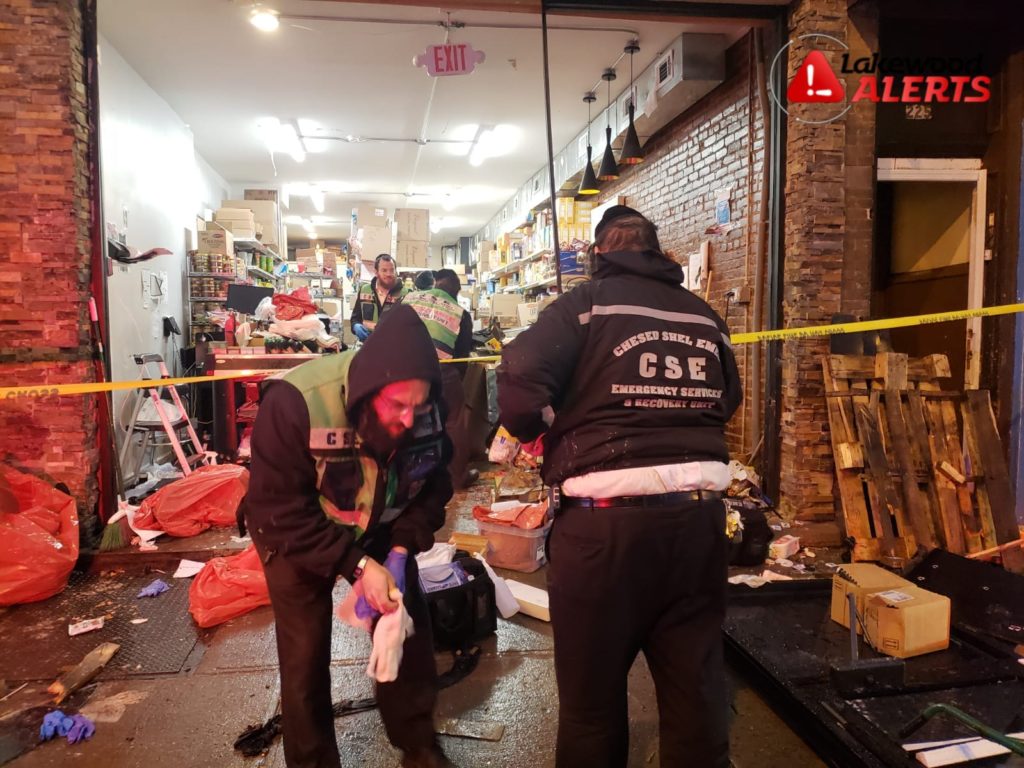 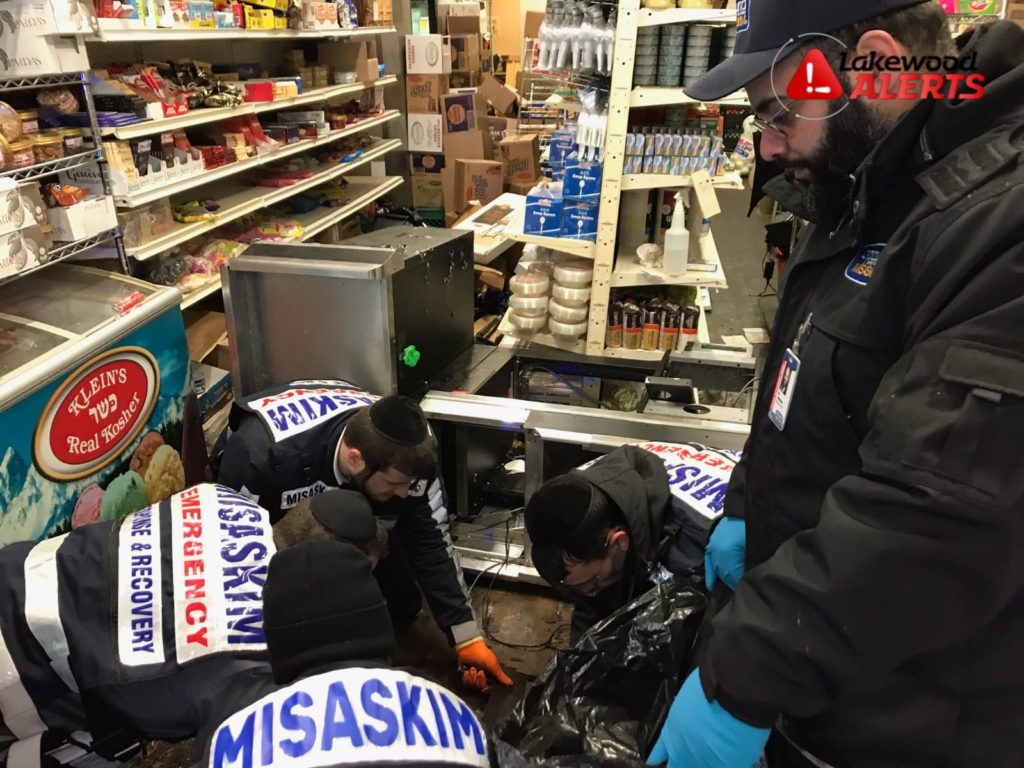 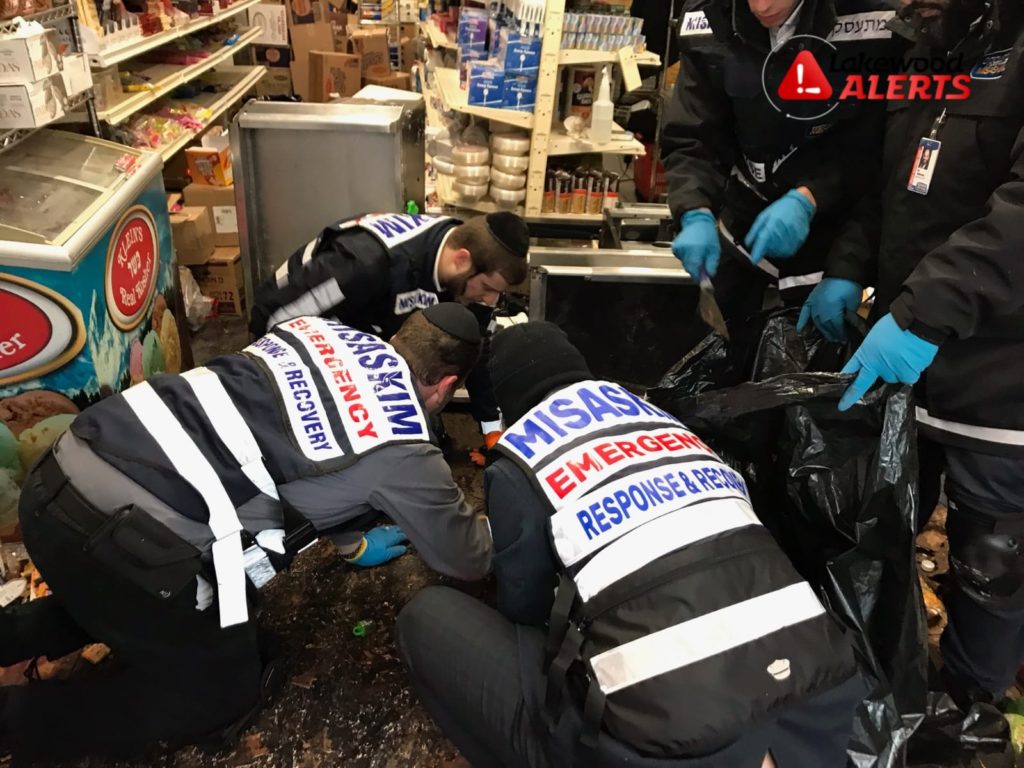 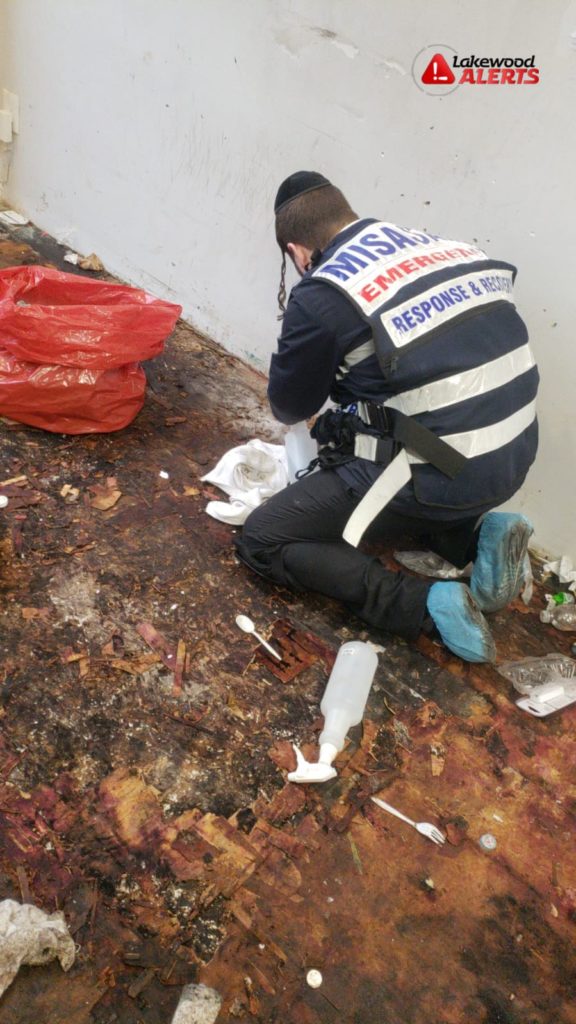