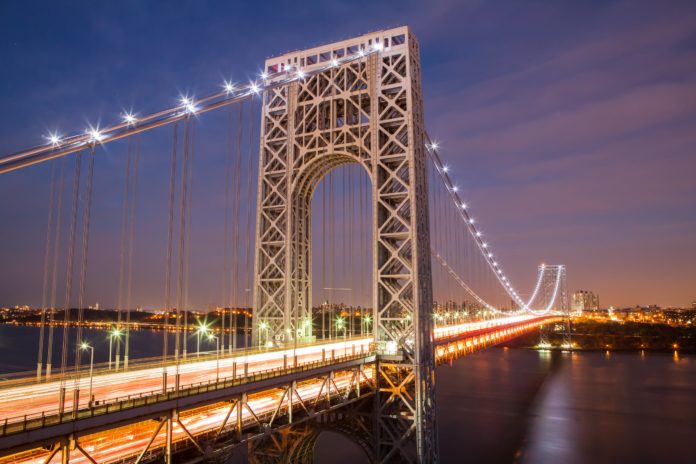 The George Washington Bridge spanning the Hudson River and connecting New Jersey with New York will no longer accept cash toll payments, with only electronic tolls now accepted on the 4,760-foot bridge.

Drivers crossing the span have two options to pay the poll, either by E-ZPass or by having their license plate automatically photographed and a bill sent to them in the mail.

Along with the changes in how tolls are collected, authorities will be removing the toll booths – a link to one of the most memorable – and scandalous – incidents the bridge has ever seen in its 95-year history.

Christie himself was not charged with anything, but two others were found guilty on federal charges, though the Supreme Court later overturned their convictions. A third person who pleaded guilty had his plea vacated.