TODAY: 85 Years Since Hindenburg Disaster; Lakewood Firefighters, First Aid Were at the Scene 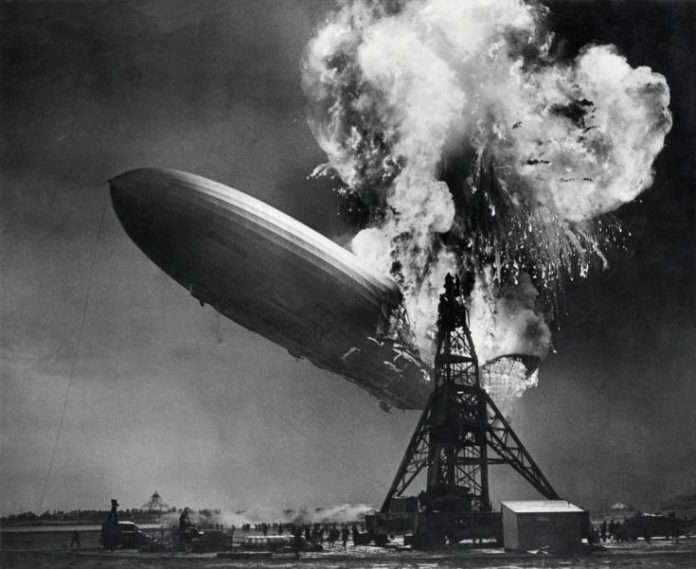 May 6th, 1937 -The German Airship Hindenburg making its final approach to Naval Air Station Lakehurst, caught fire and was destroyed with in one minute while attempting to dock with its mooring mast just five miles southwest of Lakewood. Of the 97 people on board, 35 people died in addition to one fatality among the ground crew assisting in the docking process.

The hydrogen gas used to give the ship buoyancy exploded when the flames reached the onboard storage tanks. The blast was felt for miles.

Within minutes base officials placed calls to Lakewood, Lakehurst, Toms River and Point Pleasant and other nearby communities for ambulances and fire trucks to assist with the injured and fire suppression. The Lakewood Sea Scouts in their uniforms responded as well to assist the naval personnel in crowd control and other duties.

Within minutes Fire Chief Charles Brown directed Rescue Company No.2’s Mack pumper and a few personal vehicles with a mixed crew of 16 department members to make their way to Navy Lakehurst. The pumper was the second outside fire unit to make its way to the base.

Getting a sufficient water supply close to the burning ship was the first challenge the fire fighters had to overcome. One truck hooked to hydrant a distance away and relayed water to a Lakehurst Boro pumper and it in turn relayed the water to Rescue No 2’s Mack pumper. The Mack pumped a 2.5-inch hand line to assist in cooling the remains of the airship so the bodies could be removed from the wreckage.

Once the fire had been extinguished sufficiently to allow firemen to enter the tangled ruins, the gruesome task of recovering the bodies began.

The Lakewood First Aid Squad also responded and arrived just behind the Toms River Squad. They would be the first two outside units on location to assist Navy medical personnel with the injured. All injured survivors had been taken to the base infirmary before their arrival. They assisted the small medical staff in medical needs of the patients until more doctors and nurses arrived.

The first group of walking wounded patients to be move was transport by the Lakewood unit to Paul Kimball Hospital.

Mr. Herbert LeCompt, a member of the Lakewood squad and the executive chairman of the southern district of the State Safety Council was responsible for coordinating all the local first aid squad that had responded to the call for help. Within a half hour the first alarm was sounded over 25 squads had reported in to Mr. LeCompt.

Much praise was given to the local squads who had worked on improving a large disaster mutual aid plan in the aftermath of the Morro Castle ship fire along the coast of Monmouth County. The base Commander said the response to this disaster was prompt and efficient. 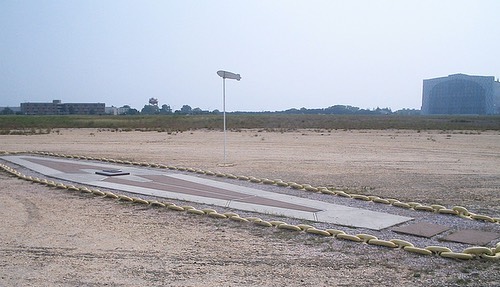 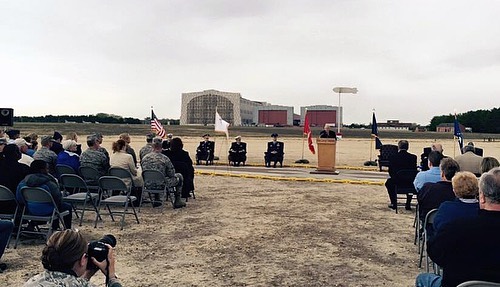 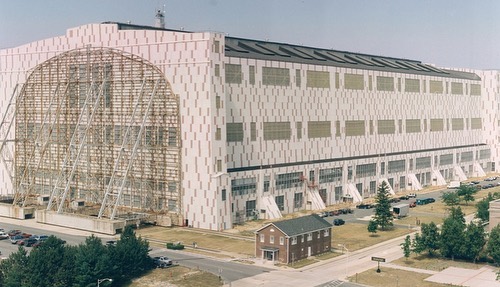 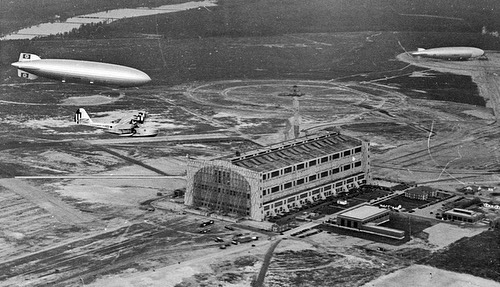 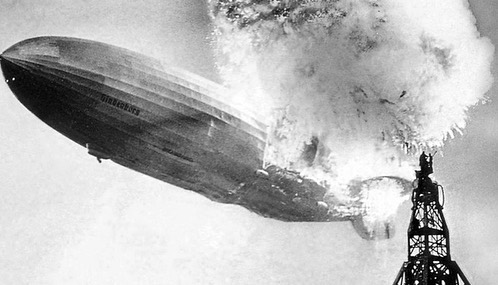