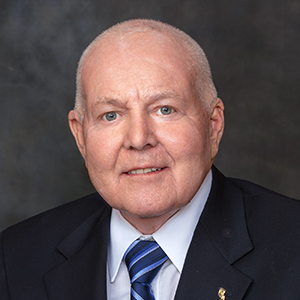 There are now three candidates from Jackson alone seeking to succeed the late Assemblyman Ron Dancer, whose seat is now vacant.

The 12th District seat is being coveted by Jackson Mayor Mike Reina, Jackson Councilmember Alex Sauickie, and now former Jackson Councilman Scott Martin, who served on the Council from 2007 to 2019.

Republicans will hold a special convention on August 11th to choose a successor to Dancer. The winner is also expected to later be nominated for the special election in November to fill out the remainder of Dancer’s term.