This New Jersey Behemoth Could Go Belly-Up in 2023 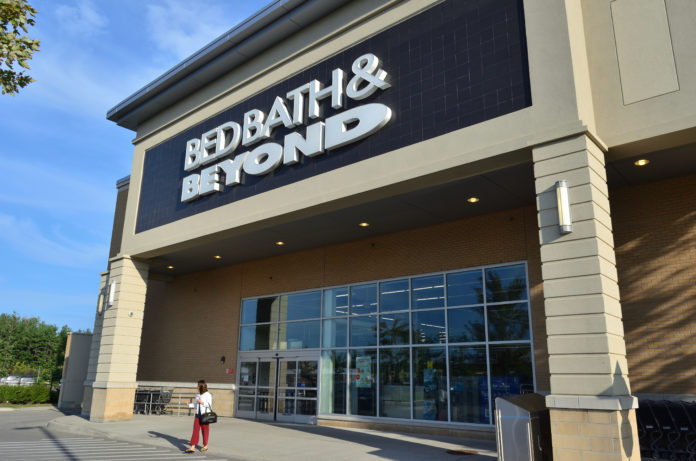 Bed, Bath, & Beyond, the Union, NJ-based retail giant, could be all but gone by the end of 2023, company leaders are warning amid a continued sales slump.

The company is looking to sell off assets and restructure the entirety of the business after holiday sales dashed executives’ hopes that it could experience a significant rebound.

“There is substantial doubt about the company’s ability to continue as a going concern,” BB&B said in a statement.

The share price for Bed, Bath, & Beyond fell to $1.92 on the news – the cheapest shares of the company have been in 30 years.

Back in August, BB&B shuttered 150 stores and laid off 20% of its workforce in an attempt to stop losses, and is now reverting back to focusing on selling national brands rather than pushing its own brands on consumers.

However, analysts say the company is probably too far over the cliff’s edge to be saved.

“A catalogue of missteps has run the company into the ground and has made it increasingly irrelevant,” wrote Neil Saunders, managing director of GlobalData Retail. “Only very radical action will allow it to survive and even if it does, it will be a shadow of its former self.”