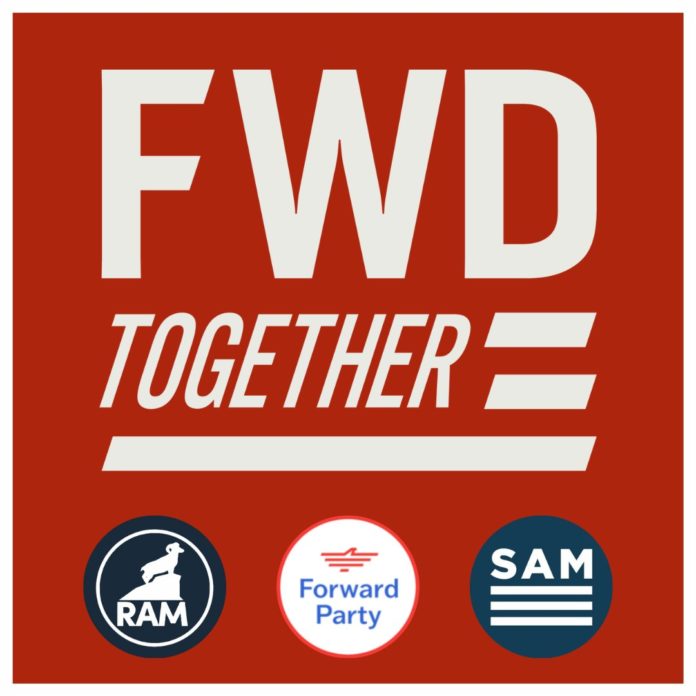 Thus far, more than 3,000 New Jerseyans have signed up as members of the Forward Party, which bills itself as an moderate alternative to the Republican and Democratic parties.

“More than sixty percent of voters across the country want a third party, and who can blame them,” Valera said. “We need to come together if we want to solve the issues facing our New Jersey communities. Divisiveness is not the answer.”

The co-chair of the party’s New Jersey operations is former governor Christine Todd-Whitman, a moderate who says she has struggled with the GOP’s rightward shift over the past 20 years.