The Cheapest Gas Around Now Requires a Subscription 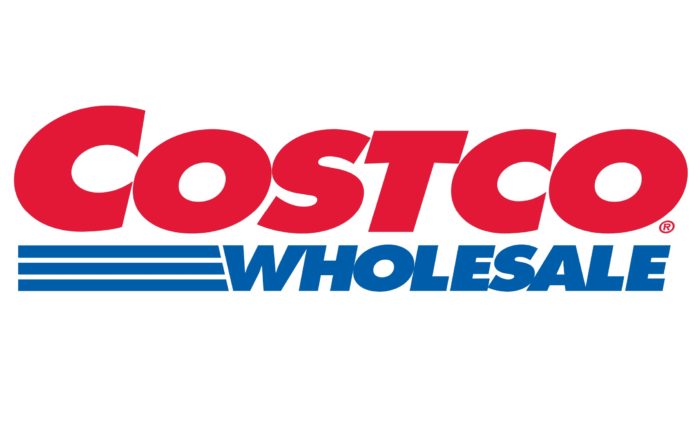 Beginning today, drivers looking for relatively cheap gas in the Lakewood area will need to be an active member if they’d like to fill up at Costco, whose gas prices are typically 15 to 30 cents cheaper than the average.

Costco announced several weeks ago that beginning July 5th only those with existing Costco subscriptions will be allowed to fill up at its stations. The move comes after Costco subscribers complained about the long lines and wait times in recent months for gas.

Gas industry analysts also noted that waiting in line for 45 minutes to get gas defeated the purpose of getting slightly cheaper fuel, as you likely burned through the savings as you idled in your car waiting.

On Tuesday morning, the cost for a gallon of gas at Costco stood at $4.67, compared to an average of $4.81 per gallon at other gas stations.