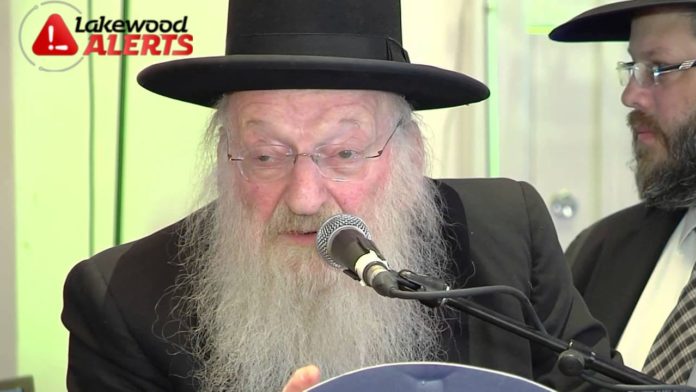 Tefillos are needed for Rav Mattisyahu Salomon shlit”a, the famed Lakewood mashgiach, who was placed on a respirator two days ago. As Lakewood Alerts has been reporting, the Mashgiach was airlifted last week to the Hospital of the University of Pennsylvania (HUP) in Philadelphia as doctors continue to perform a battery of tests.

The Mashgiach had been suffering from seizures the past week, and suffered other serious medical episodes at home. His condition continued to deteriorate in the hospital, and doctors were left with no other choice but to place him on a respirator.

The mashgiach has been unwell for a long time, with his condition worsening in recent weeks.