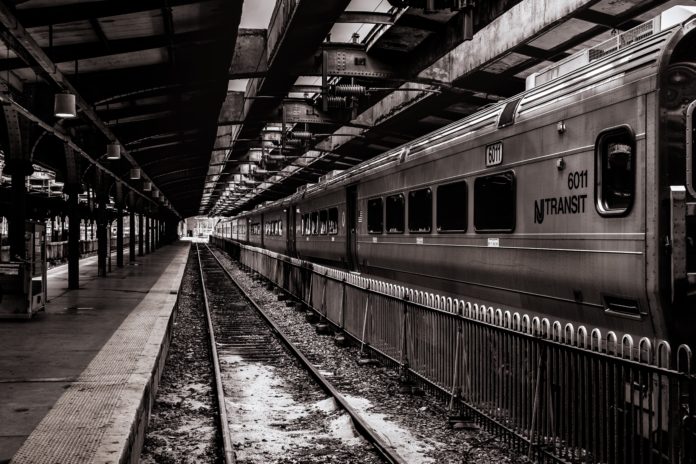 A teenager was struck and killed by a train in Point Pleasant Beach on Sunday, a spokesman for NJ Transit said.

Raul Cartanega, 15, was a freshman at Point Pleasant Borough High School with plans to join the school’s wrestling team when he was struck by the train as he rode a bicycle.

The train had departed from Long Branch shortly before 4 PM and was heading to Bay Head, but struck the victim at around 4:30 PM at Route 35’s Forman Avenue crossing.

No passengers or crew on the train were affected by the incident, and NJ Transit’s police force is investigating, along with the Point Pleasant Beach police department and Ocean County Prosecutor’s Office.