Teen Dies After Sand Collapses on Him at Toms River Beach 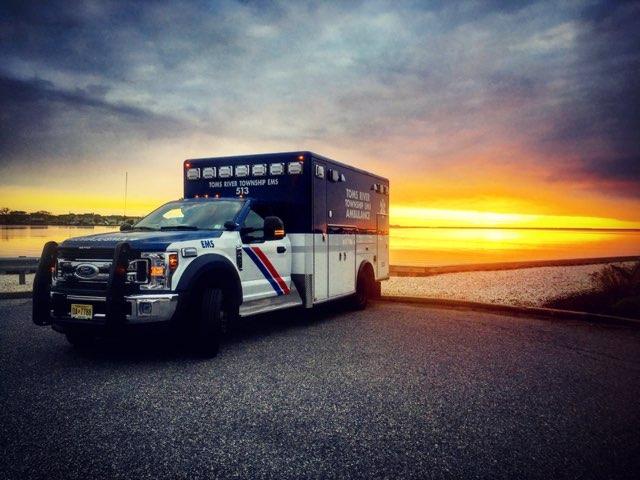 A teenage boy died from injuries sustained after a tragic mishap at the beach near Seaview Road in Toms River.

Main residents Levy Caverley, 18, and his 17-year-old sister were at the beach with their family at around 4 pm, and the siblings were using Frisbees to dig a 10-foot hole in the sand.

Suddenly, the hole they had dug and were in collapsed around them, trapping both teens inside.

EMS teens were able to rescue the 17-year-old girl, but Levy sadly died during the collapse.

???? Another board put up inside the trench to keep sand from collapsing. Crews out here for at least 2 hrs now. @News12NJDesk pic.twitter.com/zqwEcgNUmU

???? Scary situation on a Toms River beach. Toms River PD: reports of juveniles trapped in the sand as it collapsed around them while digging. @News12NJDesk pic.twitter.com/TXmiPpcIEB