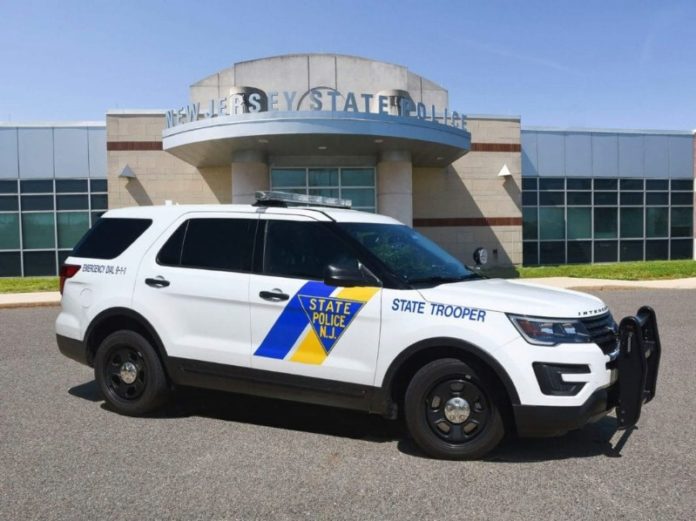 On March 20, 2022, troopers from the New Jersey State Police Troop ‘B’ Totowa Station were notified that a Porsche Cayenne was stolen out of Wyckoff Township, N.J. During the investigation, troopers received live updates from Porsche through the Global Positioning System (GPS) and located the vehicle at a stop light Newark.

The driver of the vehicle, identified as Tyquan R. Black, fled in the Porsche, ran a red light and subsequently struck an ambulance in the same location. Tyquan Black who was not injured during the crash, was arrested.

Through various investigative means, it was learned that Black was responsible for trafficking twelve cars totaling over one million dollars.

This case is being prosecuted by the Essex County Prosecutor’s Office.

The arrest comes shortly after New Jersey officials effectively declared war on car thieves, who have ramped up their malicious activities in recent months. One notable change is Acting AG Platkin’s directive allowing police departments to give chase to car thieves, reversing a policy barring them from doing so that had been just recently implemented.