SPRING IS HERE: Allergy Season in New Jersey Forecasted to be Severe 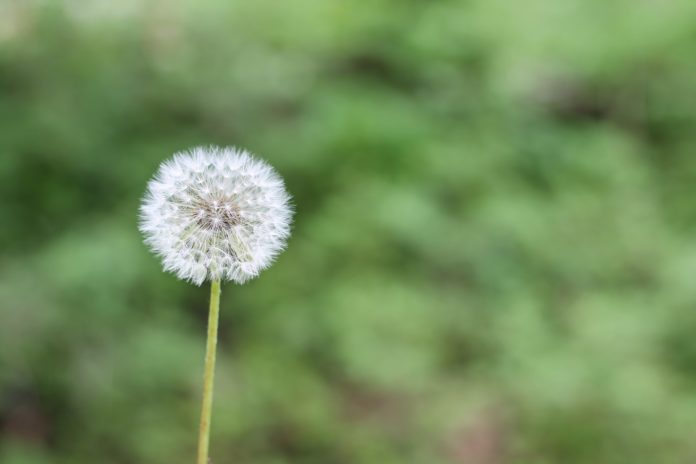 Spring officially began today, and if you suffer from allergies and live or work in New Jersey, you could be in for a rough allergy season, AccuWeather forecasters are warning.

AccuWeather’s 2022 spring allergy forecast says that the early days of this year’s allergy season – during which tree and grass pollen reign supreme – will be “average,” but that the later period of the season – when ragweed is the main cause of allergic symptoms – will make allergy sufferers quite miserable.

“Weed pollen will dominate the entire East Coast as an increase in moisture and temperature creates a favorable environment for weeds to thrive,” the pollen outlook states. “In the mid-Atlantic region, weed pollen levels are expected to pick up during the height of the summer. In the Northeast, weed pollen levels will ramp up to higher-than-normal levels in the late summer and early fall months.”

The allergy season generally has four distinct phases, in which various allergy-causing pollens are the main culprits in allergy sufferers’ discomfort/

In early and late spring, the allergy king is tree pollen; in late spring and early summer, it’s grass pollen; in mid-summer mold spores cause the most suffering; and in late summer and fall the main nuisance is weeds, most notably ragweed.