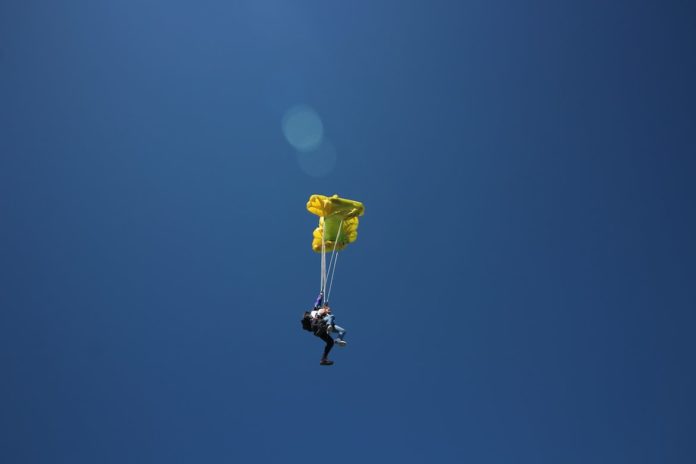 New Jersey State Police and the Federal Aviation Administration are investigating why a skydiver plunged fatally to the ground at Alexandria Field in Hunterdon County on Friday.

Police were called to the airport at around 2:30 pm Friday for an unresponsive skydiver lying in a field near the airport’s runway. The skydiver, identified as Brandon M. Jackson from Michigan, was deceased.

Police and the FAA gave little information about what caused the fatal accident, but an FAA spokeswoman gave some hints at to what may have caused it.

“FAA investigations of skydiving accidents and incidents typically focus on inspecting the packing of the parachute and reserve parachute, and rules of flight for the pilot and aircraft,” she said.