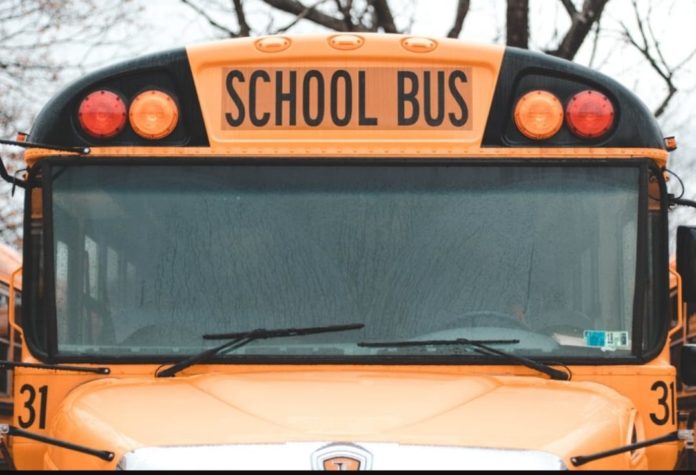 To help school districts cope with an unyielding shortage of school bus drivers, the 30th Legislative District lawmakers have introduced a pair of bills that would make it easier to hire new drivers licensed and ready to drive.

“The bus driver scarcity is not going away on its own,” said Senator Robert Singer. “These bills will allow more drivers to qualify to transport students while maintaining the current high standards and safety. With these changes, school districts will be able to fill more routes, move more students, and more efficiently meet expectations.

“The dearth of bus drivers has been an ongoing problem for districts not only in New Jersey, but across the nation,” Singer continued. “After meeting with school administrators from Howell, it is clear the labor shortage continues to impede efficient student transportation practices and that legislative action is necessary.”

The first measure would cut down on the time it takes to earn a commercial drivers’ license (CDL) with the additional “S” endorsement required to drive school buses. Under the bill (S-2153), schools would be authorized to administer the CDL exam and other services.

“We need to streamline the process to license school bus drivers. The current process is not efficient and is one of the reasons schools are having such a difficult time finding drivers,” said Assemblyman Sean Kean, a co-sponsor of the bill. “Giving districts the opportunity to take on some of the load will cut down delays so new drivers can pass the written exam before taking the NJ MVC-administered road test.”

The second bill (S-2152) would allow drivers with non-CDL licenses to transport students in Type S school buses that can accommodate up to nine passengers.

“Schools often have the need to transport small groups, or even a single student, to an event, a lesson, or a session,” said Assemblyman Ned Thomson. “These runs can be done in smaller vehicles, like SUVs that don’t require extensive CDL training. To operate a Type S school vehicle, drivers would qualify for completing less stringent instruction, relieving CDL-holders from routes that don’t require their special expertise.”

Identical versions of the two Senate bills are being introduced in the Assembly, sponsored by Kean and Thomson.