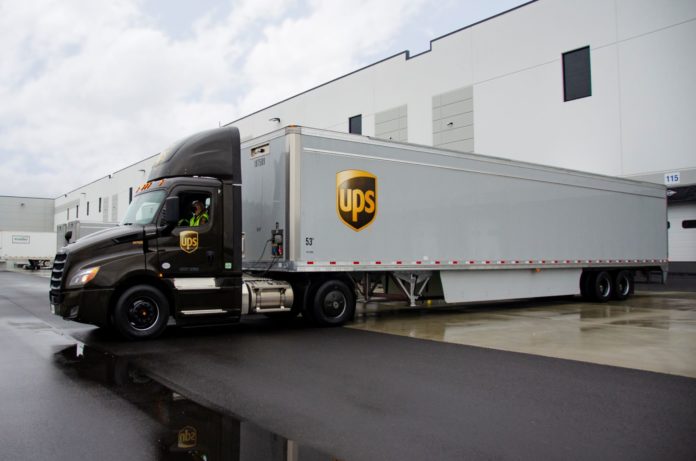 A UPS Package Dispatch Supervisor who works in Lakewood attacked the entire Jewish faith following a report of a brush fire.

In a Facebook post made several days ago, Ocean County Scanner News reported that a large brush fire was burning in the area of Route 70 and the Garden State Parkway. No cause was given for the brush fire, but presumably the scorching heat was to blame. 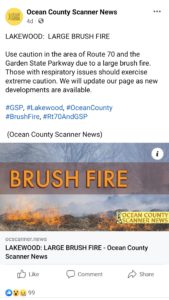 Except, not everyone saw it that way. Among a number of other comments made on the post was one from Stephanie Torode. She wrote: “Jews at it again.”

Another Facebook user replied to her, “the WHOLE Jewish faith?” 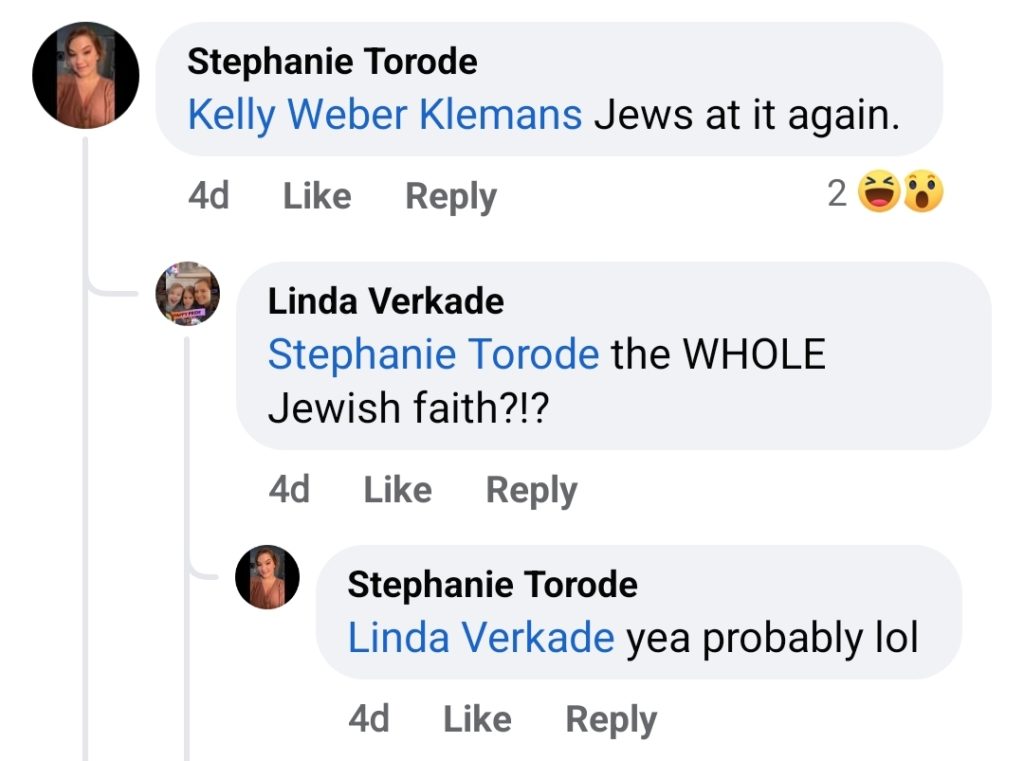 Who is Stephanie Torode? Her Facebook profile page says she grew up in Brick and currently lives in Toms River. But more importantly, she currently works in Lakewood as a Package Dispatch Supervisor for UPS. 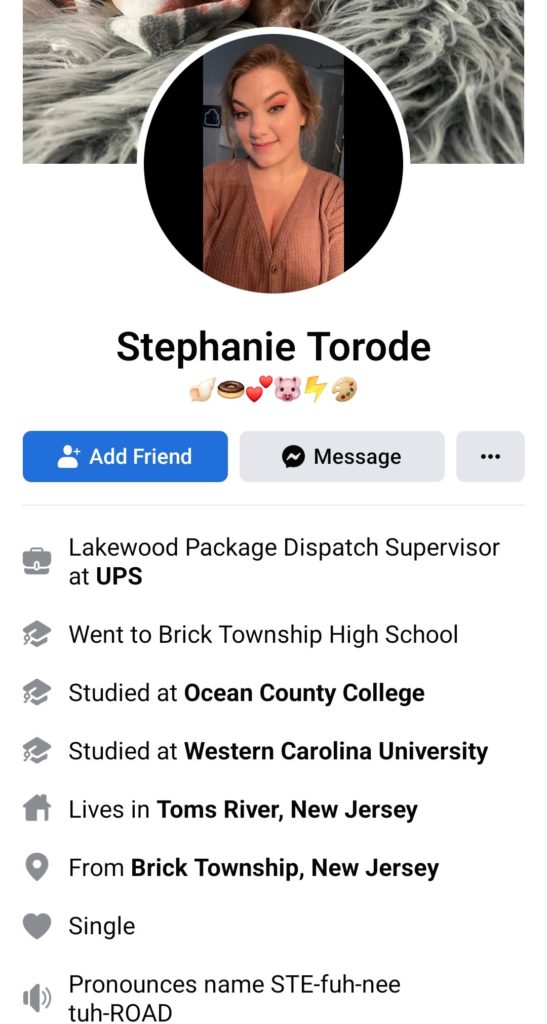 Thousands of Jewish people in Lakewood use UPS’ services each day. Is Stephanie Torode a person who should be trusted with their packages?