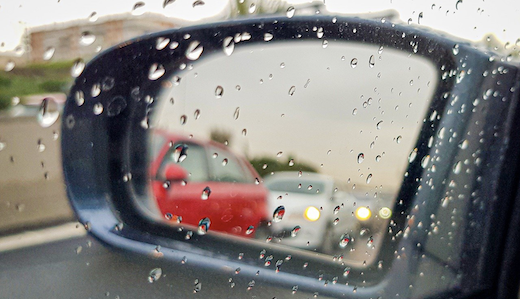 As the legislature convenes for the fall session this week, Monmouth County Sheriff Shaun Golden, a leader in the law enforcement community, is calling on elected officials to immediately impose stiffer laws and penalties regarding auto theft, which has and is currently increasing at alarming rates throughout the State of New Jersey.

“All members of the legislature must address and make this sharp rise in auto theft a top priority. It is a major concern, since the safety and security of our residents are at risk,” Sheriff Golden’s office said.

Monmouth County had 314 car thefts in the first eight months of 2021 and 446 the first eight months of 2022. This is not a policing problem, but a policy problem, and Sheriff Golden is pressing the legislature and Governor to address “Catch and Release” and a failed “Bail Reform Act”. Specifically, the sheriff wants the legislature to adopt a five point plan into law which includes:

1). A stepped up scale of mandatory bail and sentencing for re-offenders similar to a three strikes policy.
2.) A mandatory hold of re-offending juveniles who should receive mandatory education and counseling.
3) Increased mandatory penalties for criminal rings or enterprises that employee juveniles as mules in the commission of the crime.
4) Increased penalties and mandatory sentencing for criminal actors using electronic GPS tracking devices.
5.) Include a central transparency list of offenders and prosecutions to include publish arrests, rearrests, court outcomes and sentences.