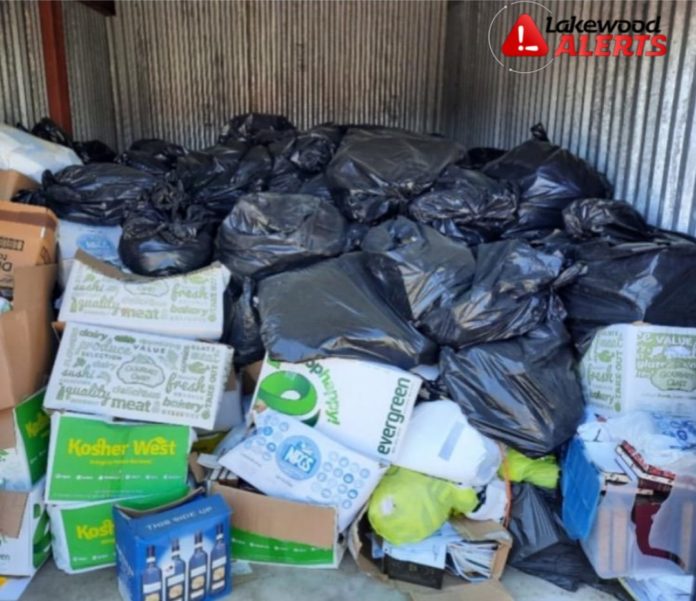 An individual who ran a shaimos truck in Lakewood took money from Lakewood residents to bury their shaimos, only to abandon them in two local storage units that are now up for auction.

The shocking discovery was made by a frum moving company, whose owner immediately called local officials to get their help in ensuring the proper burial of the shaimos. Those who visited the storage units say there is believed to be enough shaimos in the storage units to fill an 18-wheeler tractor trailer. In fact, one of the units is so stuffed with shaimos that they haven’t been able to open the door yet.

Committeeman Menashe Miller has been on the case since early this morning and is recruiting local sponsors to buy the storage unit at auction so that the shaimos can be cared for as per halachic requirements. Committeeman Miller has also been in contact with the Lakewood Police Department and has asked them to open a fraud investigation into this incident.

It isn’t known who the individual behind this latest shaimos scandal is. Numerous attempts to identify him have been unsuccessful. Some believe he may have advertised his shaimos truck under a false name, accepted money and shaimos from people, dumped the kisvei kodesh in the storage units, and ran off.

Regardless of the specifics, residents are reminded to always be sure of the ehrlichkeit of the people who you are giving your shaimos to. There have been numerous similar scandals over the years, with this being just the latest instance of this shameful behavior. 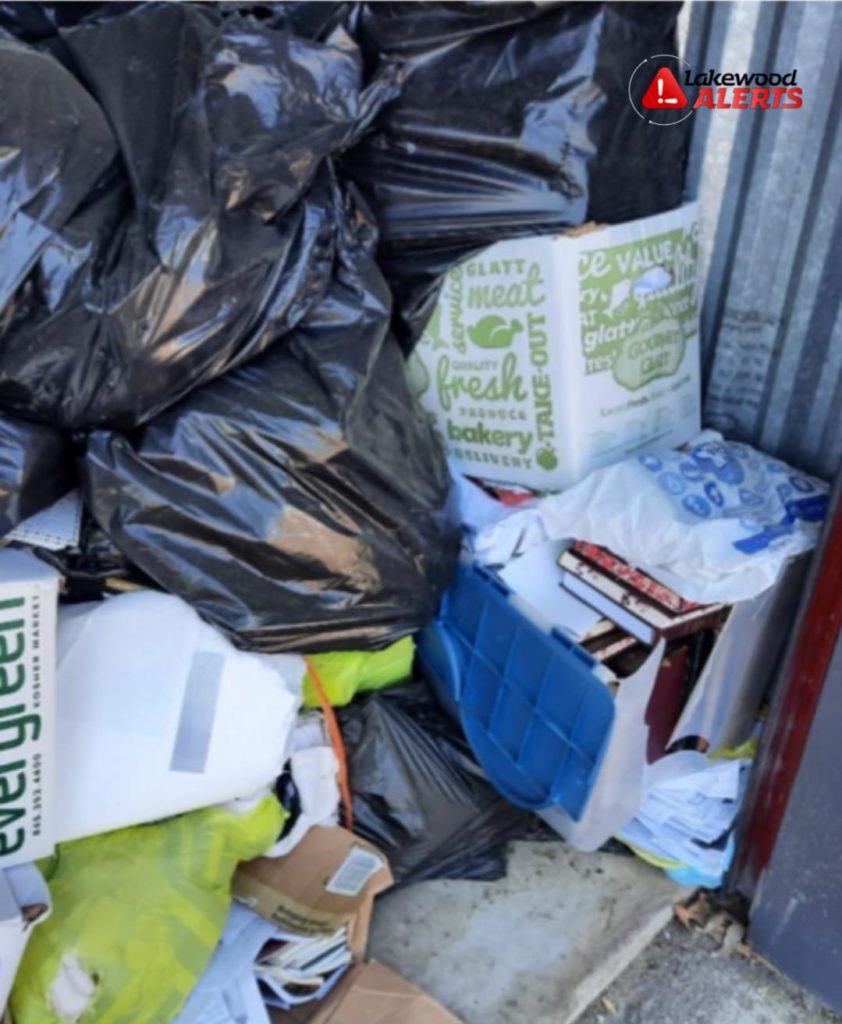