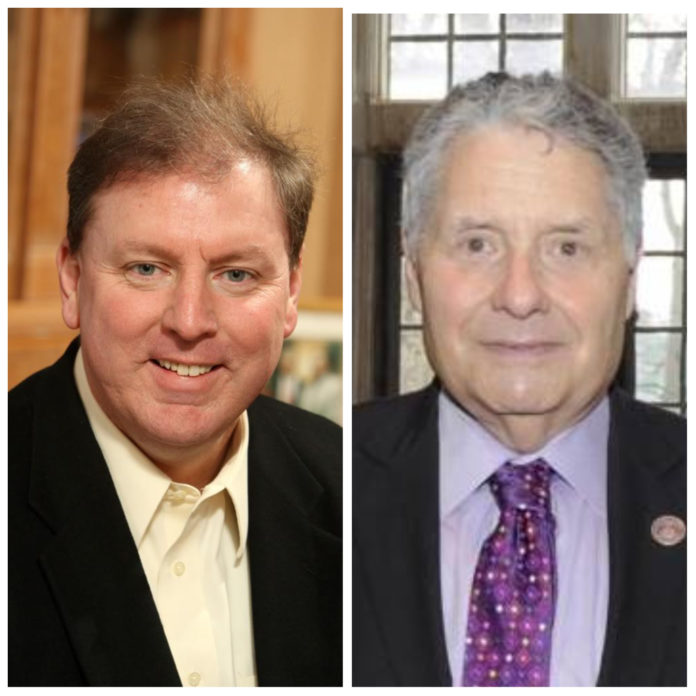 “Rabbi Eisemann is a good man., He’s not a rich man. He’s a poor guy who has dedicated his life to helping children in need. This is a wild goose chase,” said Republican Senator Bob Singer, who represents Lakewood, to the NJ Globe.

“Go and get people who cause real problems. Stop the nonsense. Period,” Singer added. “I don’t think there’s anyone in Lakewood who has a bad thing to say about him.”

“Prosecutors like this essentially answer to no one in this state and country,” Cryan wrote on Facebook. “The public, who these folks work for – although they often forget it – deserves accountability not only for disgraceful conduct like this, but answers on investigations – what was done and why?”

As noted yesterday, Nicodemo has acted in some very questionably ethical ways before.

“There will be a lot of whining about the ‘integrity of investigations,'” Cryan wrote. “But when you continue to employ a multiple offender like this, where’s your integrity?”