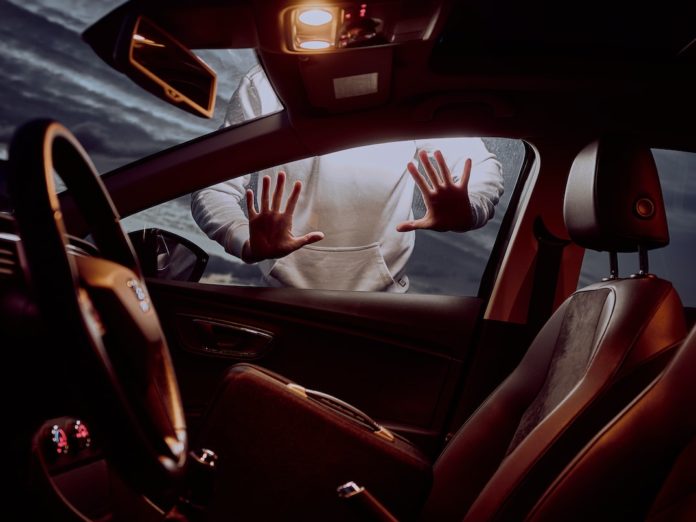 The meeting was in response to skyrocketing crime across the state and the late summer mayhem that shattered the carefree Saturday night atmosphere in Wildwood on September 24, resulting in two deaths and countless motor vehicle crashes and property damage.

“We all realize the situation is critical and something must be done to restore law and order to New Jersey’s streets and neighborhoods,” said Testa (R-1). “Unfortunately, the lawlessness we have seen play out in South Jersey and elsewhere is the result of the Murphy Administration’s mind-boggling pro-criminal agenda.

“In word and in action, the Governor has been supportive of the law-breakers and dismissive of the concerns of the bipartisan majority of residents who follow the rules, respect the police, and demand their elected officials to help keep them safe, not place them in harm’s way,” Testa continued.

“Local officials are more than frustrated. They see growing crime numbers disrupting life in their municipalities, and they want to do something about it,” Testa said. “Right now, the best thing we can do is get Trenton out of the way and let the local police and State Police do the jobs they are trained to do – enforce the law and protect residents.

“The Governor’s Administration has done the opposite. From opening the doors and letting the convicted criminals out, to tying the hands of the police and prohibiting them from detaining minors with marijuana or alcohol, Trenton has emboldened the bad-actors and handcuffed the good guys,” the Senator stated.

Testa noted that Murphy’s soft-on-crime stance has helped fuel the current wildfire of auto thefts in the state.

“The crime bosses behind the theft rings realize they can engage minors to do the dirty work, with little to no risk of repercussions. They teach kids the skills needed for a life of crime, and if the kids do get busted, they know they will be released in no time and back on the job stealing cars and bringing in dirty money,” Testa said. “Is it any wonder towns local police are feeling abandoned and powerless?”

Young residents are also in the drivers’ seat for the pop-up party madness that has invaded coastal communities like Wildwood, Long Branch and other locations.

“If we don’t reverse the trend and give the police the right to keep the peace, these riots, stoked by social media posts inciting mobs to swarm to targeted sites, will become more common and more dangerous,” Testa said. “The leadership in Trenton has to do a better job for the sake of our residents and local economies.”

To turn the tide, Testa will be introducing a package of new legislation to complement more than 60 anti-crime bills he and his Republican colleagues have introduced already.

“We have dozens of anti-crime bills ready for legislative action, but the Democrat majority has been slow to post these bills for votes,” Testa said. “New Jersey residents are tired of the foot-dragging and the laissez-faire attitude toward criminals. Safe streets are not a partisan luxury. They are something all Garden State families desire.”

Testa is a sponsor of one bill, S-1206, that would broaden the legal definition of “riot,” like the incident that happened in Wildwood in September, and increase penalties for crimes committed during a riot.

Under the bill, municipalities would have the duty to allow the police to respond appropriately to protect persons and property during a riot or an unlawful assembly based on the availability of adequate equipment to its municipal law enforcement officers and relevant state and federal laws.

Testa is also a sponsor of S-642, which would remove the criminal liability for law enforcement officers who have investigative encounter with underage person for possession of alcohol or cannabis unless civil rights are violated.