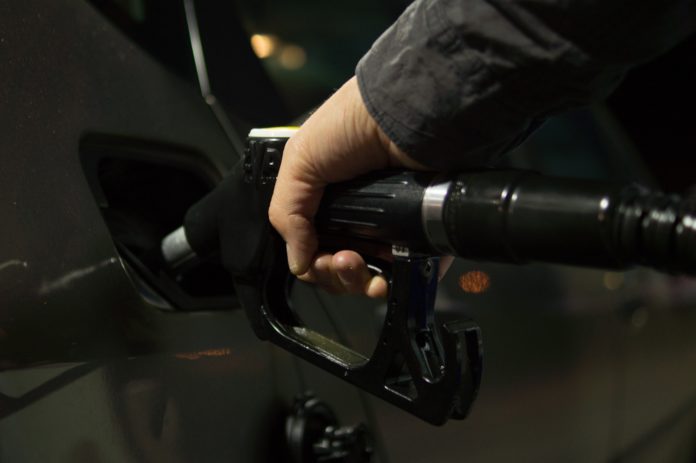 Just days after New Jersey Democrats broke the rules of the Senate to block an effort by Senator Ed Durr to provide Garden State families with $500 rebates to offset high gas prices and inflation, New York announced a gas tax holiday to provide relief to drivers. Similar relief has been enacted in nearby states, including Connecticut and Maryland.

“New Jersey Democrats appear to be the only people who don’t care that middle-class families are struggling with record-high gas prices and inflation,” said Durr. “That’s the only reason that would explain why they blocked our effort last week to put $500 back in the pockets of millions of New Jersey families immediately.”

Durr sponsors S-2290, the “Gas Price and Inflation Tax Credit Act,” which would provide millions of New Jersey families with immediate $500 rebate checks to offset the impact of record-high gas prices and the highest inflation in a generation.

His motion to have the full New Jersey Senate consider his rebate proposal during a session on May 26 was denied by majority Democrats without a vote in violation of Senate rules.

“It’s a real slap in the face to every New Jerseyan that New York drivers will get relief from record-high gas prices while they continue to get nothing courtesy of our state’s do-nothing Democrats,” added Durr. “New Jersey Democrats demonstrated absolute contempt for working families by actively blocking the $500 of relief we proposed for drivers and their families. They should be ashamed.”

Durr’s proposal is one of a pair of “Give It Back” tax rebates proposed by Senate Republicans to return a portion of billions of tax overcollections this year to struggling New Jersey families. The other proposal, S-2243, would provide immediate $1,000 rebates to most families.

If enacted, the Republican proposals would combine to provide rebates totaling $1,500 to most families. The “Give It Back” rebates represent a key component of $8 billion of new tax relief proposed by Senate Republicans in a comprehensive budget plan released last week.