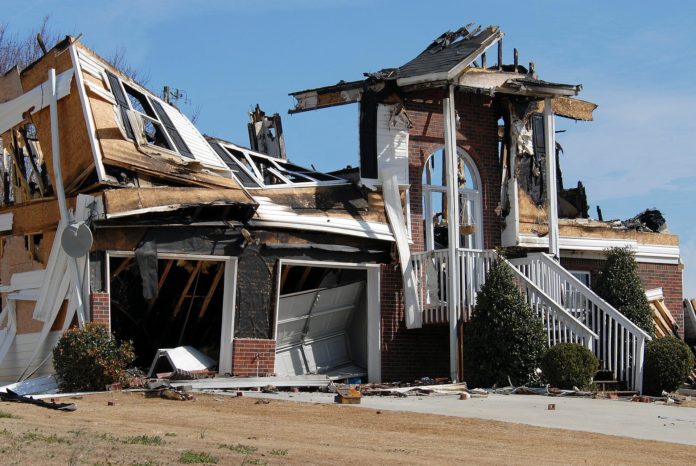 These sentences relate to the defendants’ stealing funds through contractor businesses they operated between October 2014 and May 2017 in the aftermath of Superstorm Sandy in Ocean and Monmouth Counties.

An investigation by the Ocean County Prosecutor’s Office Economic Crimes Unit revealed that Bishop and Rueda formed John Paul Building, LLC, in November 2012.  The investigation further revealed that six homeowners throughout Ocean and Monmouth Counties entered into contracts with John Paul Builders, LLC, to repair their homes following Superstorm Sandy.  Collectively, these homeowners paid John Paul Builders, LLC, in excess of $350,000, which the defendants agreed to use to complete the projects.  The homeowners received little to no work on their projects, however, and the company disbanded without returning any of the funds to the homeowners.

Subsequently, between July 2016 and May 2017, Rueda entered into agreements with four additional homeowners under his newly formed contracting business, PKR Construction.  These homeowners paid PKR Construction a total of $363,575 towards construction projects on their properties.  Although some work was performed by PKR Construction, Rueda converted the victims’ funds to his own personal use and benefit and failed to complete the projects.