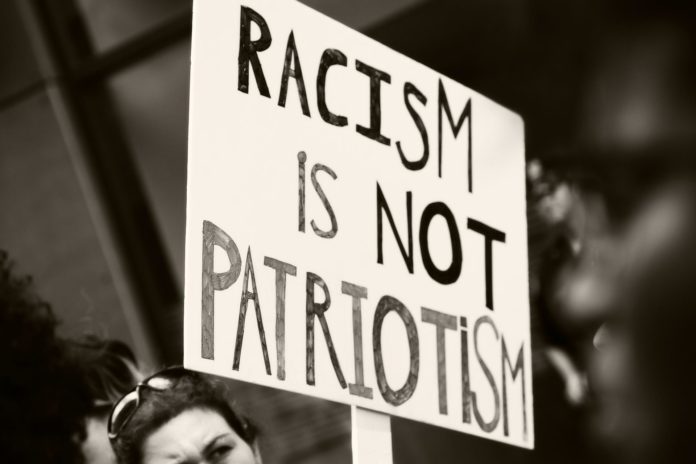 Rise Against Hate, a nonprofit that seeks to inform people about racial injustices in their town, has sued 30 New Jersey municipalities, including Lakewood, for access to their list of residents’ email addresses.

Rise Against Hate says its mission “is to raise awareness about racism and civil rights, investigate racial disparities, and provide public awareness in law. Since 2020, we’ve accomplished this through research, investigations, and providing results and information to the public. Additionally, we will provide training to further raise awareness.”

The group, now suing, says they don’t want people’s names – just the email addresses so they can tell people what is happening in their town, and that people would have the option to unsubscribe for the emails.

Rise Against Hate says it wants to let residents know about unnecessary use of force by police, as well as hate crimes, civil rights issues, racial justice issues, and gender pay disparities in municipal payrolls.

The municipalities sued by Rise Against Hate for their email databases are: