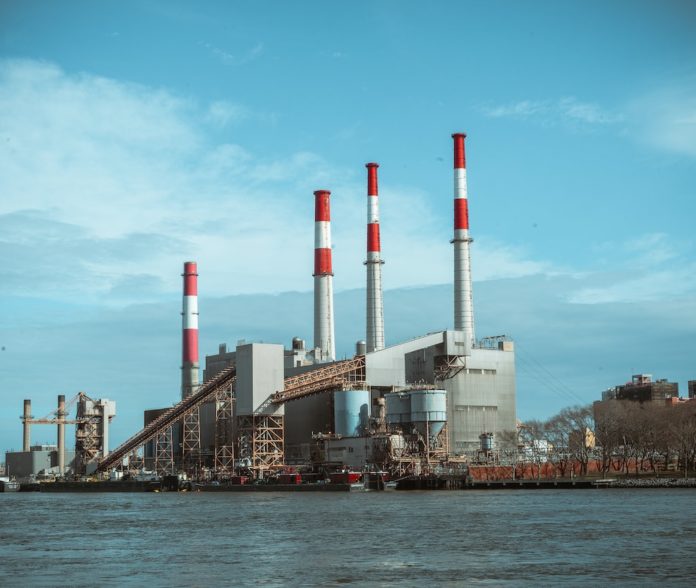 Attorney General Matthew J. Platkin, the New Jersey Division of Consumer Affairs and the Department of Environmental Protection filed a lawsuit on behalf of New Jersey residents against five oil and gas companies and a petroleum trade association, alleging they knowingly made false claims to deceive the public about the existence of climate change and the degree to which their fossil fuels products have been acerbating anthropogenic global warming.

The suit filed in New Jersey Superior Court in Mercer County names as defendants Exxon Mobil Corporation, Shell Oil Company, Chevron Corporation, BP, ConocoPhillips, and the trade group in which these defendants were members — American Petroleum Institute (API). The State is seeking to hold the defendants accountable for systematically concealing and denying their knowledge that fossil fuel consumption could have a catastrophic impact on the climate, causing the devastating consequences of fossil fuel overconsumption: the significant sea level rise, flooding, and extreme weather that have battered New Jersey’s citizens and businesses, requiring the State and its residents to shoulder the enormous costs of rebuilding, hardening New Jersey’s defenses against severe weather and making the necessary transition away from reliance on fossil fuels to a more sustainable clean-energy future. API is accused of playing a key role in orchestrating and implementing climate denial campaigns on behalf of and under the supervision of the fossil fuel defendants.

The State alleges that the defendant oil and gas producers and API have known for decades that use of fossil fuels is a major cause of climate change, but instead of warning the public or the State about the danger, they launched public-relations campaigns to sow doubts about the existence, causes, and effects of climate change with the goal of confusing the public, delaying the transition to a lower carbon economy and future, increasing their own profits, and further deepening dependence on their products.

Senator Jim Holzapfel said the lawsuit would only increase costs for New Jerseyans who are already struggling with high gas prices and inflation:

“The latest Murphy administration lawsuit would only drive gas prices even higher for New Jersey families struggling with the worst inflation in more than four decades,” said Holzapfel. “Instead of fighting to increase domestic oil production and lower costs for consumers, Governor Murphy continues to use taxpayer funds to pay for unnecessary lawsuits to advance his expensive progressive agenda.”